Artist has Hidden Bitcoins Worth Upward of $10,000 in LEGO Artwork 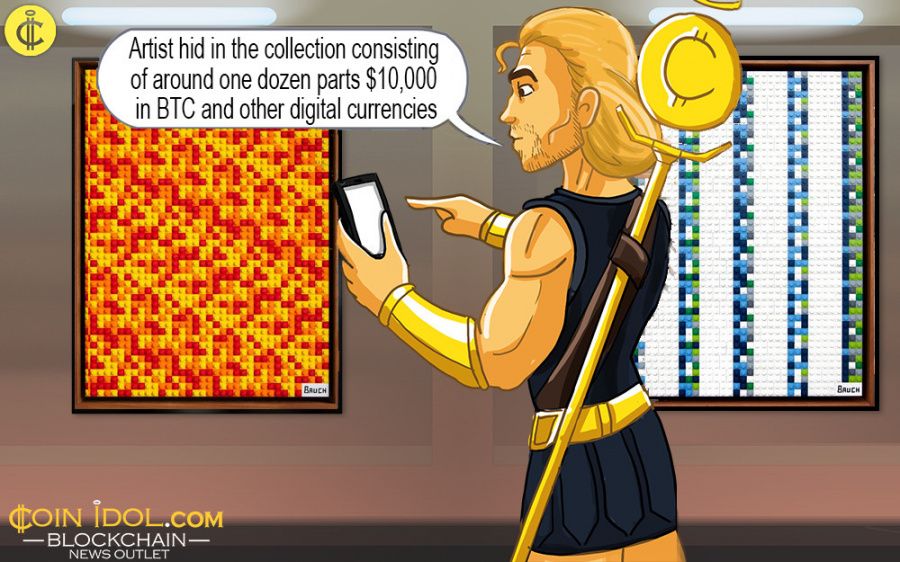 Everyday the cryptocurrency market is shaken by different kinds of bitcoin news. They usually report about bitcoin price changes but this time the headlines were captured by a young Californian, who has turned the financial technology into a piece of art.

“In ​New Money​, the Bitcoins embedded in each piece provide poignant commentary on the ethereal and fragile value of both, with their prices fluctuating in tandem with the constantly shifting cryptocurrency market,” Bauch said in a press release about his project. 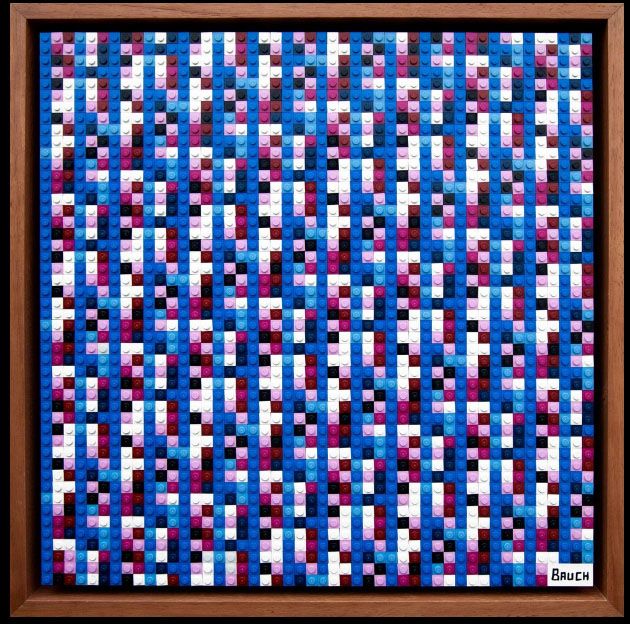 Andy Bauch, famous for his LEGO artworks, used in his last “New Money” series more than 100,000 LEGO bricks. He hid in the collection consisting of around one dozen parts $10,000 in bitcoin and other digital currencies. Successful cracking of the hidden code will lead you to the crypto coins.

Creating “New Money”, the artist attempted to make people think about the essential questions like: “What is the value of art?” and “what is the value of money?” Moreover, each title of these LEGO-series is related to the current bitcoin value at the moment of purchasing it by Bauch. Some of the works are called $20, $50, and $80, the last one is shown above. Given the fact that cryptocurrency prices constantly change, the value of the tokens in Bauch’s series changes as well.

Bauch put the visual representation of his own crypto wallet codes on the flamboyant mosaics. Anyone with a keen interest in solving riddles can try his luck and take the reward from the corresponding wallet.