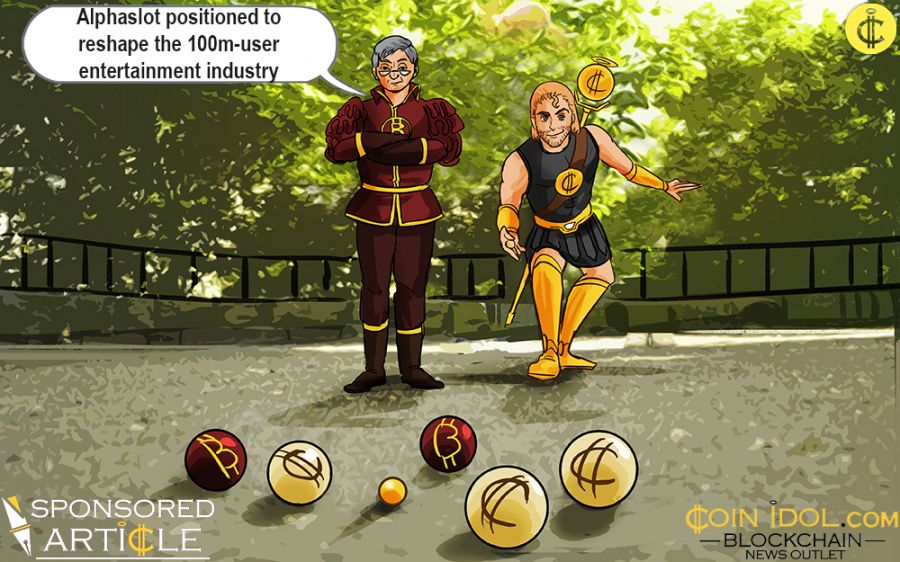 The Alphaslot has deep connections with Macau and Las Vegas game regulators and operators. Its advisory team are represented by entertainment groups and investment funds from Macau, Hong Kong, Europe and the United States. Alphaslot CEO Raymond Chan, COO Albert Yu, Chief Architect William Luk and Japanese Market Lead Joji Kokuryo were all invited as VIPs from the blockchain technology and gaming segment to share their insights in the future of entertainment industry. 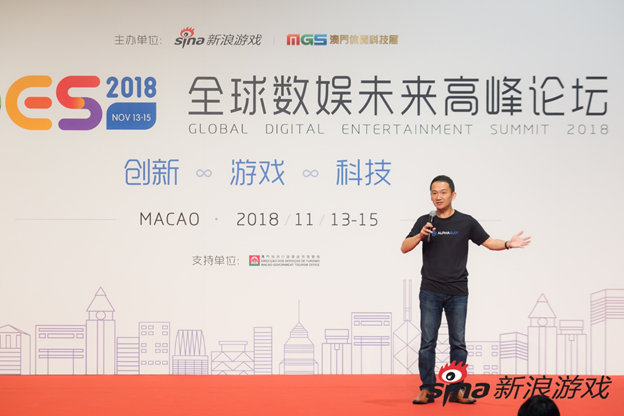 At the Summit, Mr. Chan delivered a speech surrounding the topic of “Blockchain Technology and the Future Gaming Market”.

"The size of global gaming and entertainment market will rise to USD 200 billion. Despite the fact that new technologies such as 3D and VR have been widely applied in the industry, the whole market is still limited by the lack of innovation in gaming experience. The rise of blockchain technology will usher in a new era of global gaming market by breaking such limitations.”

Speaking of the current development of blockchain technology, Chan noted, “Currently the blockchain technology is limited by the lack of interoperability, low TPS and small block size. Alphaslot provides a brand-new solution to solve these problems. Alphaslot is committed to building a bridge that connects different blockchain systems to create a closely connected gaming world. Our technology supports cross-chain digital assets where users can easily store, trade and bid on the digital assets from different blockchains."

Speaking on its future plan, Alphaslot's COO Albert Yu said, “Digital assets is also an important part in our development. Digital assets had always been owned by game developers, never by players, until now. Powered by blockchain technology, we can return the ownership of the digital assets such as skin, props, pets, etc. to the players. Just imagine that the players can take his own Pokemons to the offline game rooms and fight with other people's pets. can even collect different props from each game room ... This type of O2O exchange will be made possible on Alphaslot, a blockchain entertainment platform." 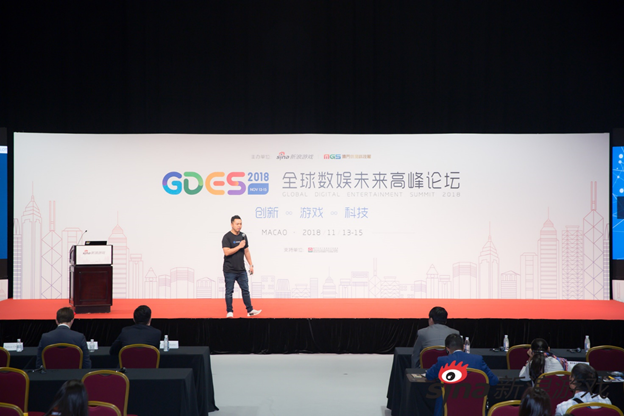 Alphaslot is also the first blockchain technology company to enter the Gaming Standard Association (GSA). Alphaslot will work with government regulators and game operators to facilitate the application of blockchain in the entertainment industry.