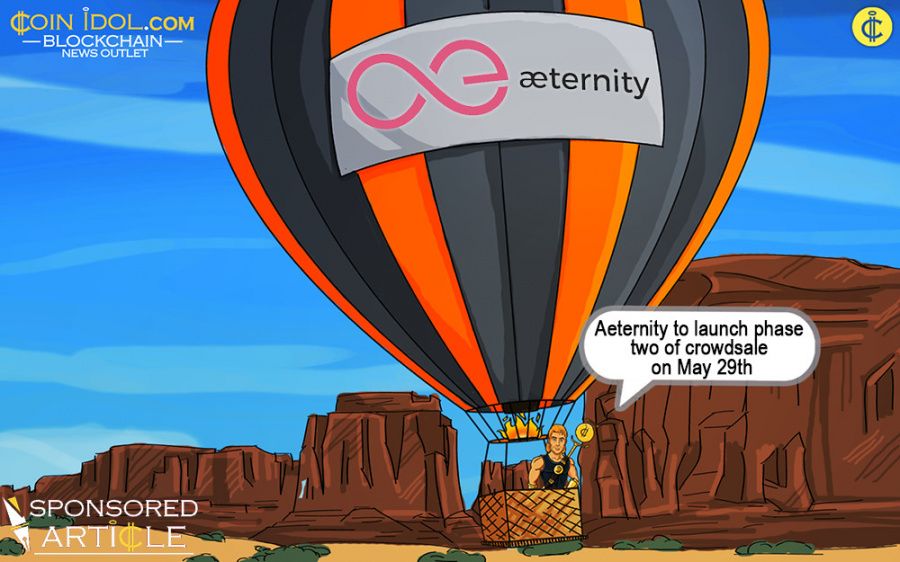 Modern-day smart contract systems face serious problems, some of which are quite obvious, while others are deeply hidden even from an expert eye.

Still, technological advancement forges ahead, and it produces new projects that focus on challenging those problems and moving the entire ecosystem forward.

One of such projects is Aeternity usually portrayed as a next-gen smart contracts solution. It was fathered by some prominent figures like Yanislav Malakhov, an early participant in Ethereum, and Zack Hess, the developer of Augur.

Aeternity has closed what it calls Phase One of contribution campaign this April with nearly $5.2 million raised overall, and is about to launch Phase Two to raise $21.6 million. With the campaign kicking off on May 29th, it would be reasonable to take a closer look at the project and the ideas underlying it.

One of the most serious problems with smart contracts is scalability. Lightweight smart contracts are easy to operate and transfer, yet they are incapable of stipulating anything more complex than an escrow deposit or a multisignature scheme.

Turing-complete smart contracts, on the other hand, are theoretically capable of providing for virtually anything, yet their scale would trouble the entire network thus dramatically affecting its efficiency.

Aeternity seems to have found a solution to the problem by using Turing-complete smart contracts in so-called “state channels” that operate in somewhat similar fashion to Lightning Network in Bitcoin. It essentially adds another dimension to the network in order to run an unlimited number of contracts at once off-chain, and using the main chain only to record their outcomes or as an impartial arbitrator in case of disputes.

The records are made just in case all parties to the contract agree with each other and close it. This also enhances privacy while maintaining the same level of security offered by blockchain technology: the contract will never go public and remain in the state channel, so only the involved parties would be able to access it.

This could accelerate the entire system without compromising its efficiency.

However, while Turing-completeness is quite capable of providing for nearly any programmable case a person can imagine, it does not suffice when it comes to interacting with real-world entities or the Internet of Things. The mechanism for linking the digital and the real worlds has already been developed for prediction markets, and is known as oracle.

There are several projects using oracles. However, their solutions either imply assigning presumably impartial people to act as data providers for platforms, or use decentralized systems on top of the basic blockchain that employ separate consensus mechanisms.

Both approaches have quite obvious disadvantages: there can be no 100% guarantee that a person hired as an oracle is indeed impartial, their involvement ruins the entire concept of decentralization, and usage of add-ins makes the system more expensive due to the need of two consensuses instead of just one: a blockchain concensus and a real-world consensus.

In Aeternity, they use so-called Oracle Machine as an integral part of the platform’s blockchain. It uses the same consensus mechanism as the blockchain, and works both with the state of blockchain and the real world thus making the entire system less expensive and more efficient. 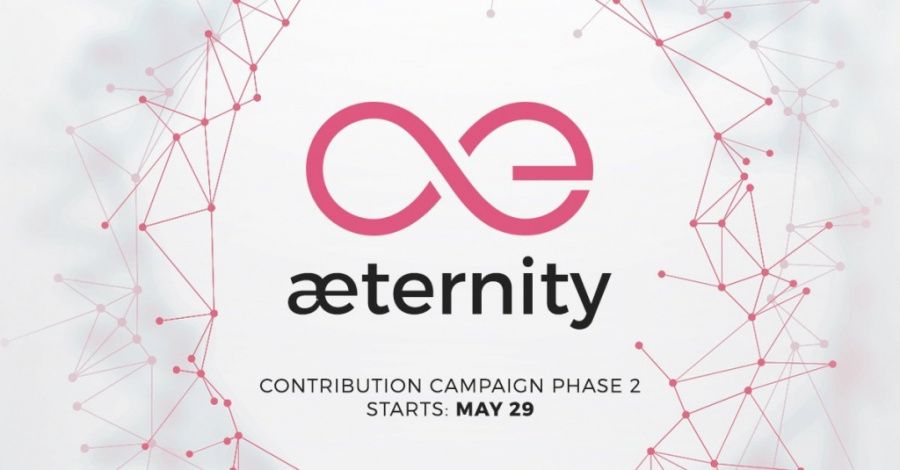 In order to avoid centralization of the ecosystem, which is sadly a commonplace in lots of projects, including Bitcoin, Aeternity offers an alternative PoW mechanism.

Aeternity’s oracle machine also functions as a governance mechanism and employs the principle that underlies prediction markets. User do not just vote for initiatives but bet on them with their platform tokens known as aeons. This would enable the market to directly express its expectations.

The system would predict outcomes of some changes to the system, therefore the entire system would always take the way preferable to the majority of its members. In fact, the mechanism enables the platform to adjust to the market.

In addition to that, the project will use the prediction system as a governance mechanism, thus becoming a next-gen decentralized autonomous organization.

Cuckoo cycle used for Aeternity’s PoW also decreases the probability of centralization. The creators of the technique believe it is quite ASIC-resistant and is good for mining on any device, including smartphones. This might allow the ecosystem to avoid the curse of bitcoin where a handful of stakeholders effectively controls the entire network.

The project would use a hybrid PoW + PoS algorithm to make usurping mining power futile.

This system seems efficient enough to avoid problems that have once failed Ethereum and The DAO. But, what is more important, it could be the next step in development of crypto-technologies that the community has been longing for.