$85,000 Worth of Steem Dollars Stolen During Cyber Attack 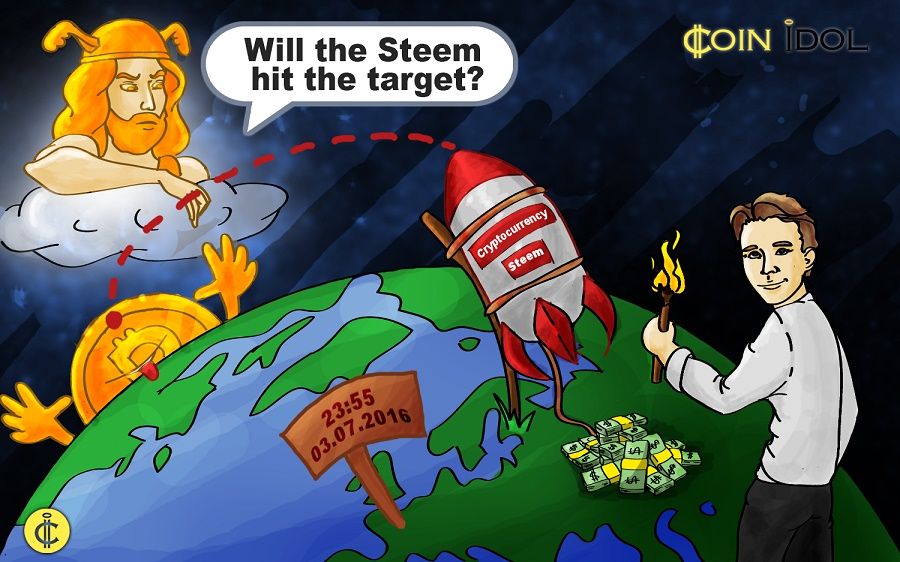 Blockchain-powered social network Steemit was subjected to a cyber attack on July 14, 2016. Security team is busy working on the investigation and developing an immediate solution to protect users.

“Steemit was today subjected to a cyber attack. In the attack, fewer than 260 accounts were compromised, and less than $85,000 worth of Steem Dollars and Steem may have been stolen.
The hack has now been contained. User accounts and wallets are not at risk, and we hope to soon reactivate the Steemit website to normal order. Any users whose accounts were compromised will be completely reimbursed.
Though only a relatively small amount of Steem was stolen, we take any form of criminal activity against our community extremely seriously. We have reported the hack to police and other cyber crime authorities, including the FBI. A full, internal investigation is currently being conducted and we are working on an immediate solution.
Partner exchange Bittrex was informed of the compromise and is actively helping the investigation. As a precaution, they have temporarily suspended the ability to deposit or withdrawal Steem and Steem Dollars from their exchange. The suspension will be lifted as soon as possible.
Thank you all for joining us on Steemit. We apologize for the temporary disruption of services and look forward to resuming operation of our social network.”

Steemit is a brand new social network platform that was lauched in June, 2016. It allows users to post articles and receive rewards in Steem Dollars.

Regular updates will be provided here on Steemit.com.

Update: Ned Scott, CEO of Steemit, promised that any Steem or Steem Dollars stolen from compromised accounts will be fully refunded by Steemit.