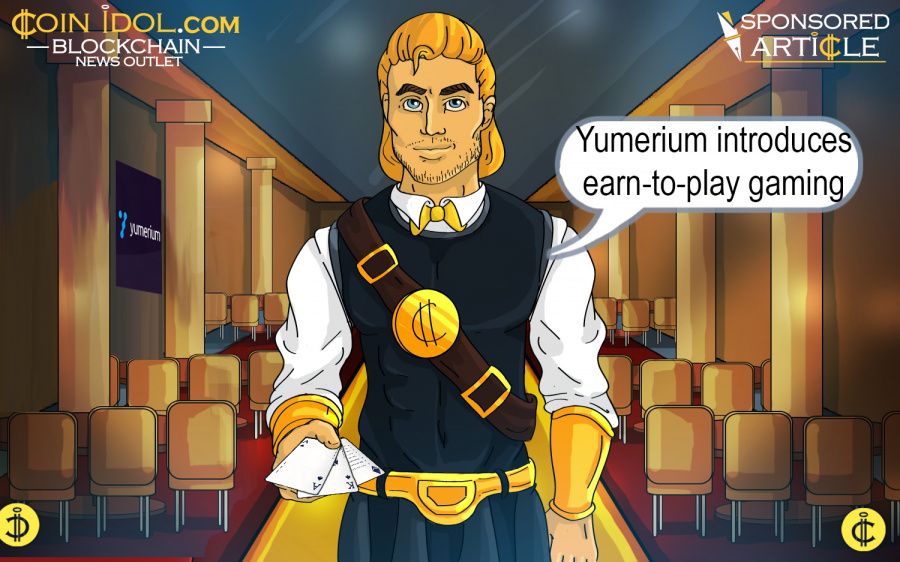 Cryptogaming is taking off. Thanks to the popularity of EtherBots and CryptoKitties, many game studios are now looking into the benefits of integrating blockchain technology into new products as a way to improve basic functionalities and gameplay. One of the most thorough and organic adaptations is being proposed by Yumerium, a gaming platform based on blockchain and developed by South Korean industry leader Subdream Labs. 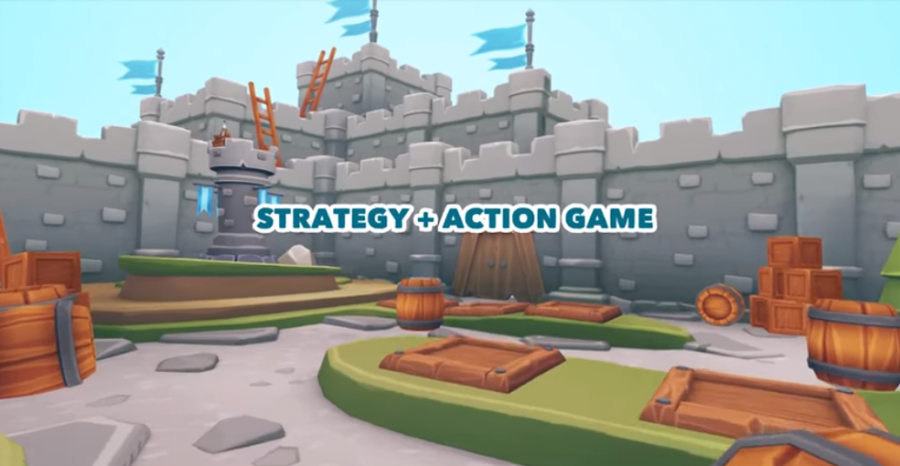 The initiative’s main insight is that the traditional gaming industry is expected to grow into a $128 billion market by 2020, all under pay-to-play and free-to-play business models. Yumerium believes this growth can be accelerated with the introduction of a new “earn-to-play” model that is made possible thanks to blockchain technology.

Yumerium is a gaming platform with built-in incentives. Its services will be similar to giants like Steam, with the twist of having its own blockchain-based internal economy.

Independent game developers will publish new games on Yumerium without having to share a piece of the pie with the platform. Instead, games will rely on the platform’s own YUM tokens as a base currency for transactions, fuelling the Yumerium ecosystem.

For players, this will come as a better deal than what they get from playing on non-blockchain platforms because they will receive YUM tokens simply for the time they spend playing on Yumerium. A sharp contrast to previous games where they’re expected to pay upfront or make regular purchases.

Free-to-play: (freemium, or pay-to-win) where players have free access to the game, but the catch is that they usually have to purchase in-game features in order to expedite their advance in the game. 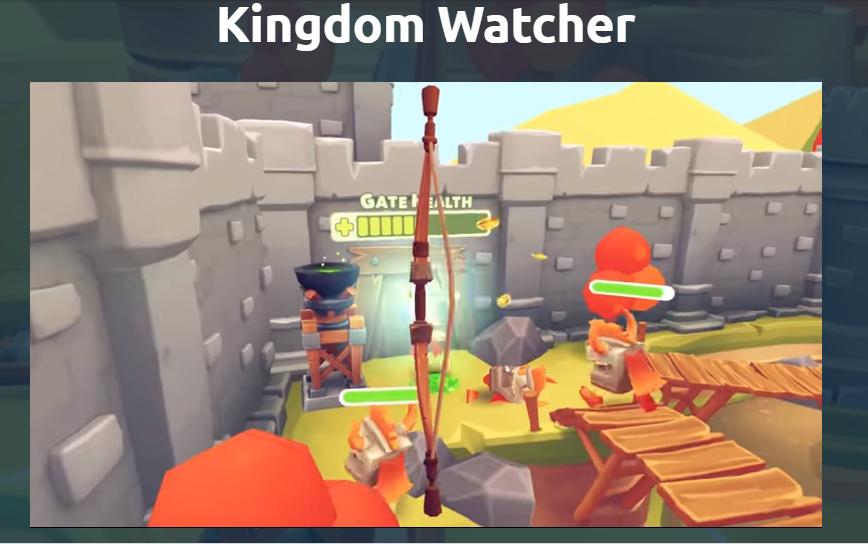 Yumerium seeks to pioneer a subversive new model that is based on fairer practices and a better gameplay.

Earn-to-play: (mine-to-play) where players participate in a gaming platform’s internal economy in which they’re rewarded for their contributions to the ecosystem.

On Yumerium players will earn YUM tokens through an ongoing mining process that is triggered by time spent on the Yumerium platform. These tokens can later be used with any game on the platform to purchase in-game money, items, perks, or extra functionalities that developers wish to offer.

Equally important is that players will also be able to earn YUM tokens by sharing and reviewing games developed on the platform. This could foster a reward-based gaming community that incentivizes both players and new game developers that wish to make their products better known.

In CEO Jikhan Jung’s vision for the platform, “any participation from the players will be counted as a token, and as they have more tokens, they should be more powerful influencers on our ecosystem.” 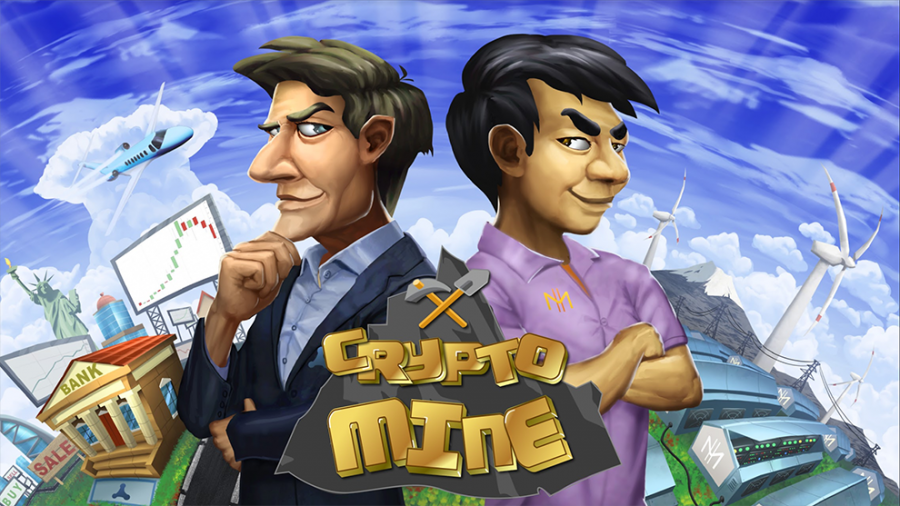 Besides this type of community dynamics, further developments that Yumerium sees possible through its use of blockchain are crowdfunding capabilities for developers and a decentralized payment gateway. This is due to the fact that YUM token operations will result in direct peer-to-peer transactions between gamers and game developers, doing away with any middlemen. Likewise, the platform’s use of smart contracts will also solve the many security problems gamers already face when relying on third parties for exchanges of value.

Initially, Yumerium will only operate with YUM, but will extend support to other cryptocurrencies like BTC and ETH over time. 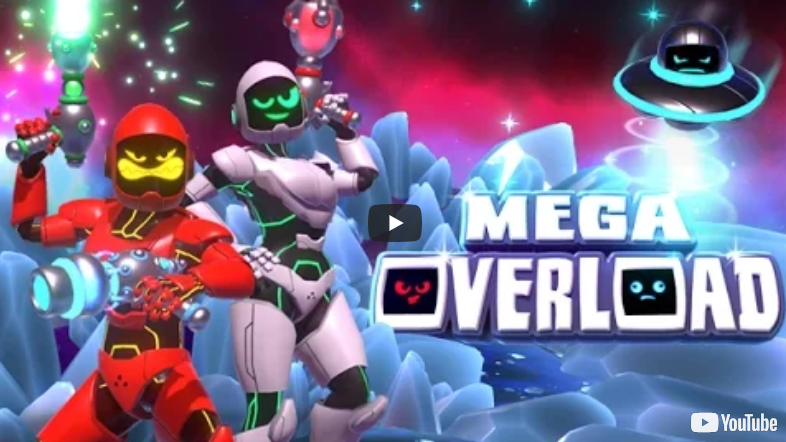 At launch Yumerium will include an SDK to support all four of Subdream’s previous titles: Dream Pets VR, Kingdom Watcher, Mega Overload, and Hell Dimension VR. This with the intent of testing the system before any third-party game support.

To kick things off, the platform will then launch its own staple game CryptoMine by the fourth quarter of 2018. It’ll be the second step down Yumerium’s roadmap and it’s first fully integrated cryptogame. Yumerium’s White Paper describes CryptoMine as a simulation game where players compete for wealth by inventing, mining, and trading CryptoStones.

Subdream Studios is a leading developing company incorporated in Los Altos, California. It is composed of Exa Labs, developers of the populated Bitrucks cryptocurrency trading service, and Subdream Labs, a pioneering game studio focused on the burgeoning gaming industry of South Korea. The firm also owns more than 29 VR Plus virtual reality arcades throughout the Asian country, adding to the possibilities of horizontal integration Subdream’s Yumerium platform will have access to. 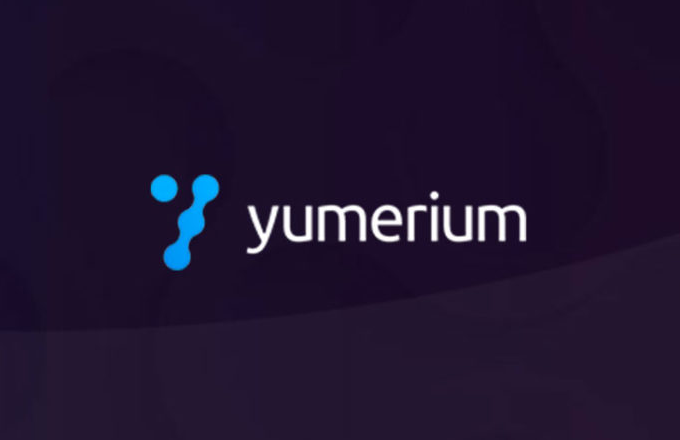 Yumerium’s YUM token sale starts May 24th at 2:00 a.m. UTC, but interested parties can already join the pre-sale whitelist. The price will start at USD 0.1 with payments accepted in BTC and ETH. Total supply of YUM will be 818,274,853 while the sale’s hard cap will be at 316,906,850, making up 38.72% of the YUM supply. Remaining tokens will be destined to network seeding, reserve funds, and team payments.