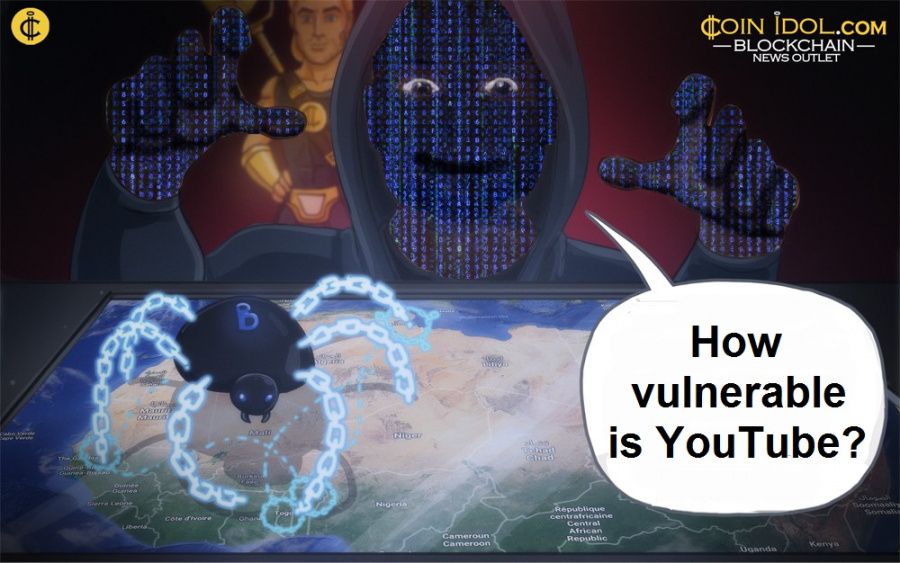 Numerous YouTube accounts were hacked on January 23. Anonymous scammers used them to stream a video about a fake giveaway designed to trick users into giving away money.

According to analyst Mr. Whale, popular crypto YouTubers such as @IvanOnTech, @boxmining, @aantonop and even @CoinMarketCap were the target of the hack. In general, about 30 large and small accounts were affected.

BREAKING: Dozens of Crypto YouTubers have had their accounts hijacked by hackers promoting a fake crypto giveaway scam. Hacked accounts include: @IvanOnTech@boxmining@aantonop@themooncarl@Bitboy_Crypto@mmcrypto@Altcoinbuzzio@FloydMayweather@crypto_banter@CoinMarketCappic.twitter.com/ykXkZUh9cO

Later, a redditor 9Oh8m8 explained that the scammers uploaded a video called ONE WORLD CRYPTOCURRENCY asking users to hand over their ETH, BNB, USDT and USDC coins in exchange for a "revolutionary" OWCY cryptocurrency. Of course, no one received anything in return.

Fortunately, the video did not have a chance to do any major damage as it was discovered almost immediately. The total amount sent to the fraudulent wallets was only 2.28 BNB ($839). Nevertheless, the video got a good many views. On @Altcoinbuzzio's channel alone, it was viewed around 2,600 times. So, the fact that the scam managed to harvest such a small amount could mean that users are actually becoming wary of scammers.

9Oh8m8 also suggested that the hack may have been carried out using SIM swapping. This technique allows scammers to access the victim's phone number and thus all the data associated with the number. Among other things, it makes it possible to bypass two-factor authentication (2FA).

Recently, SIM swapping has become a popular tool for hackers and fraudsters. Since almost everything is linked to a person's phone number these days, it is possible to steal anything from a victim by gaining access to that number. As CoinIdol, a world blockchain news outlet, previously reported, hackers are increasingly targeting small crypto investors in 2021 using SIM swaps. So far, only 20% of attacks have been successful.

However, the fact that criminals have managed to hack 30 people at once means that the technology is becoming more sophisticated. So, users need to strengthen their security measures to prevent fraudsters from accessing their phone numbers and mobile devices. 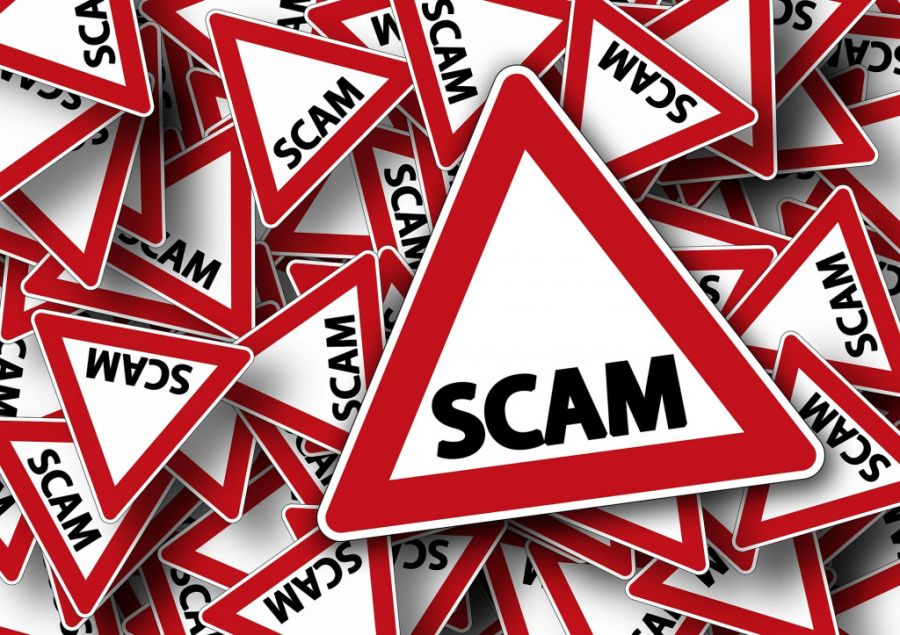 On the other hand, such a massive attack could have been caused by a security vulnerability on the YouTube platform. In that case, this could prompt bloggers to seek alternative streaming platforms that are more secure.

In the past, YouTube has already experienced an exodus of bloggers due to the so-called "Crypto Purge". At that time, the accounts of numerous bloggers were suspended for unknown reasons. The platform invoked rule violations, but none of the victims of the purge received a detailed explanation as to why they were blocked.

Such actions triggered a wave of hostility towards YouTube among members of the crypto community. Some bloggers even tried to leave the platform and switch to its decentralized alternatives such as LBRY, D.Tube, etc. However, none of them come close to YouTube's popularity. Just for comparison, LBRY has about 10 million users, while YouTube's audience has grown to 2 billion in 2021. That's quite a difference, isn't it?