BTC Price: Will We See Bitcoin Rallying its Way up to the Moon in 2019? 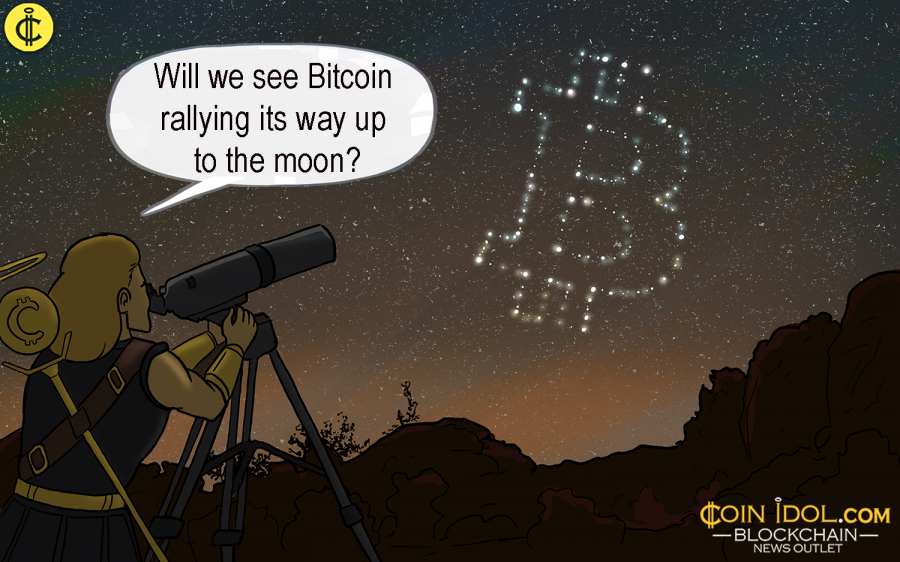 Over the largest part of this year, the crypto market has remained bearish, with rapid corrections continuing no more than a couple of weeks. Now traders are scared and confused about taking any further steps with the fintech. Luckily, some experts claim investors have nothing to be afraid of.

The value of Bitcoin has decreased almost twice since mid-November, from $6,400 to $3,490. Despite this tremendous drop, some analysts remain optimistic, saying that bitcoin will easily exceed the mark of $20,000, the last year high, and skyrocket to the moon.

“Number one, the on-ramps for new capital is very difficult,” said Bart Smith, digital assets trader at Susquehanna. “If you’re a global institution, it is still very difficult to buy Bitcoin in a way you might want to. A wealthy individual from the G.I. Generation is not going to take a high-resolution picture of their driver’s license and send it to a website and send money there”.

The drop in the number of Bitcoin transactions is often associated with a lack of investment in the digital currency industry from institutions and influential investors. Disregarding the fact that there has started to appear more and more platforms for such large-scale investors, for example Bakkt, it seems to make no significant difference to the current state of affairs.

On December 7, Bobby Lee, a co-founder of the crypto exchange BTCC, posted on Twitter his belief that Bitcoin will surge in the future. First of all, he noticed that the largest virtual coin by market cap will “bottom out” at $2,500 next January. Then we will need to wait until late 2020 when the rally begins. He predicted the price of Bitcoin to reach $333,000 by December 2021. Although the crash to $41,000 will be unavoidable in 2023.

According to another famous crypto expert, John McAfee, Bitcoin’s value may reach $1 million by 2020. In his November interview to CoinTelegraph, McAfee shared his thoughts on this point. He revealed his prediction technique, explaining that he based the statement on a correlation between the growing number of transactions and increased amount of users on the Bitcoin network. As per him, the value of the Bitcoin network is currently growing at a quick pace.

However, he also mentioned that the actual value of this sum of money can be drastically affected by fiat currency issues, including hyperinflation.