Why Qtum's New x86 Means So Much for the Blockchain World 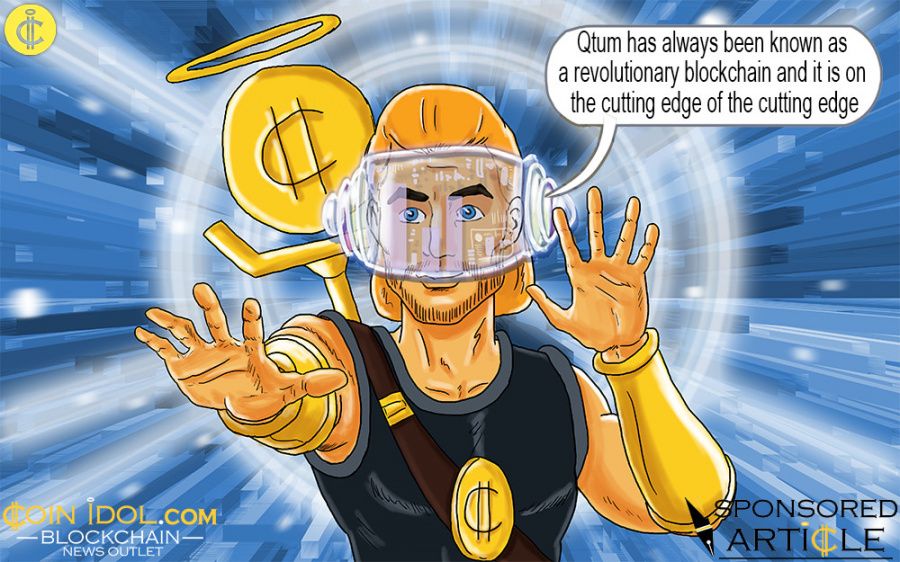 Tech is always changing. It’s getting slimmer, sleeker, faster and sexier. It’s becoming more integrated into everyday life. And the tech that doesn’t improve becomes outdated faster than someone can say “Blackberry”.

Just because blockchain is the latest idea to shake up the world, doesn’t mean it’s without problems. Lack of usability, inability to scale properly and disagreements over how to govern a blockchain are all issues that have plagued various blockchains.

Qtum recognized these issues, and sought to combat them head on. To do so they combined the best of various coins into a single blockchain. First, Qtum uses the Bitcoin Core infrastructure. Bitcoin’s Core infrastructure is widely known as one of the most reliable in the industry. Also it is recognizable by developers and users, giving a seamless user experience.

Qtum has also solved the issue of forks. Many coins, Bitcoin and Ethereum included, have faced hard forks. It’s divisive among the community and raises questions on how these blockchain governing decisions should be made. To solve this they implemented a Decentralized Governance Protocol (DGP). In DGP, blockchain parameters are modified through smart contracts. When a change in the platform is necessary, the smart contract can make the change so long as it’s within the parameters originally designed. No disruptions are made to the ecosystem and new software is needed to be downloaded. 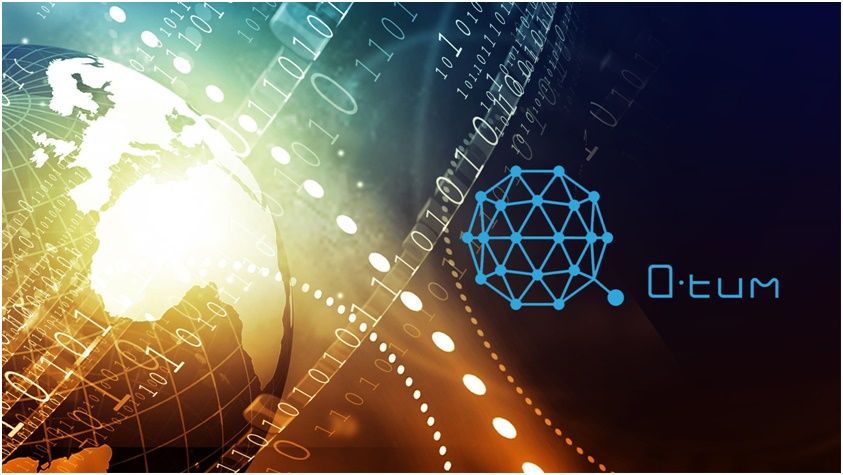 Next, they use a customized version of EVM, the Ethereum Virtual Machine. This provides the security and flexibility that accompanies Ethereum’s smart contracts to be available on Qtum. Smart contracts are extremely popular. And for good reason. The revolutionary technology automatically conducts transactions for a blockchain, ensuring less maintenance.

If It Ain’t Broke...Break It

Qtum isn’t satisfied with the status quo, even if they’ve been successful with it. Such is the case with EVM. While they’ve used it with great success, they are working on ditching it for an even better alternative. X86.

The standard programming library is important because programmers have lacked the ability to write smart contracts in the programming language of their choosing. With x86 they’ll be able to.

Other features that x86 will bring are a standard programming library and an optimized gas model. The standard library will also help save space that is so precious to blockchain users, making the code more efficient and slimmer overall. The optimized gas model will reward developers with cheaper gas costs when they limit their smart contract features.

Jordan Earls, Qtum co-founder spoke with Bitcoin Magazine about the superiority of x86 over EVM, “We have done some actual physical tests with these configurations to compare what an x86 smart contract might look like compared to an EVM smart contract. Our findings indicate that x86 programs are around 10–20 percent smaller than their EVM equivalent and, in many cases, significantly more so. And this was done without the standard library concept that was discussed above. We are not worried about getting usable executable sizes from x86 programs.

Earls explained how he thinks this will improve Qtum. First, it will improve scalability, making it even better than the Ethereum Virtual Machine (EVM). It will also improve smart contracts. Now, the actual developers of the smart contracts will be rewarded with cheaper gas costs when they limit what features their smart contract has access to. EVM is already known for being fast. But with x86, Qtum can be even faster.

What This Means For Blockchain

When this implementation is completed, it will have major ramifications on the blockchain industry. Going forward, the new standard will be set. It is very possible that instead of blockchains looking to build on Ethereum’s Virtual Machine, blockchains will adapt to Qtum’s x86 VM instead.

In an industry that is already on the cutting edge, Qtum is looking to be light years ahead of them all. Everyone else is just playing catch up.