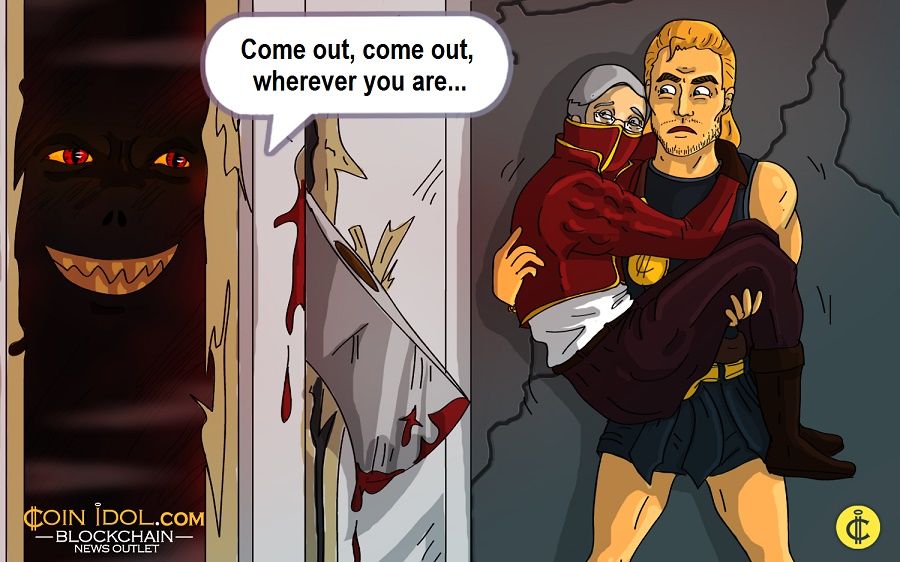 In 2009 bitcoin hit the electronic currency world by surprise and later captured the attention of the masses and information technology companies. Coinidol.com investigates why most people are still too scared to use bitcoin as their main currency for day-to-day business.

In Africa, Asia and South and Central America, there is widespread poverty brought about by underdevelopment and low levels of education. Bitcoin is a currency of the elite, those who can read and write and those who are connected to the internet which is lacking in most regions in these continents.

Why is bitcoin usage low in Africa?

Africa has among the lowest usage of Bitcoin in the world, this has been brought about by the poor existing infrastructure, low levels of internet access, often limited to big urban centers, and poverty. Most people in rural Africa cannot afford a laptop or a smartphone as an educational platform for modern technology.

Coinidol.com onсe again spoke to George Sagala, who is a former staff member of IBM, Warid Telecom, and MTN Telecommunications in Uganda and currently the president of e-Currency,  a company that issues digital fiat currency authorized and issued by Central Banks, and he said:

“The problem in Africa is fundamental development is not yet realized, mostly people from urban areas catch up with these technologies earlier than those who live in the rural areas with sometimes no access to electricity.”

George continued and said the majority of the population, including university students, still have no clue what bitcoin is.

“We have seen cases whereby university students from an entire faculty in a university have no clue of bitcoin or what it does. I attribute this to underdevelopment and less exposure.”

The case is the same for almost all African countries. The traditional working class population who could be knowing bitcoin in one way or another do not trust the stability of the currency and see the currency as an experiment which can vanish at any time.

Coinidol.com spoke to Gabriel Constantin Dumitriu a bitcoin price analyst and Co-Founder, Operations & Tech Lead at moodcrawler.org, a website that pays users for helping solve problems posted on the site in moodcoin (a cryptocurrency developed by moodcraler) and he said,

“Bitcoin price fluctuations scares off many people who might have gotten some interest in using the currency or incorporating it into their businesses”.

How can bitcoin be made popular in every society?

Fiat currencies are issued by governments through the central banks, bitcoin is not issued by any such authority, it is mined by individuals who have the required computing power.

Сoinidol.com talked to Matej Michalko, Founder and CEO at DECENT: Decentralizing Content Distribution. Blockchain. Bitcoin. FinTech. Startups. about how bitcoin can be made popular. He commented:

“Making bitcoin popular would mean the government should first acknowledge it! When this is achieved, people can be made to pay their bills and get paid salaries via bitcoins. And bitcoin infrastructures like ATMs should be provided across the communities.”

Meanwhile, this might not solve the problem in poor rural areas, fundamental development should be undertaken to solve major problems like infrastructures and electricity.

How about in modern communities with fully developed infrastructures and high average education levels?

“Bitcoin has reached a good level of popularity in developed nations like here in the US. Some people are still scared though to use bitcoin because of the association of bitcoins with illegal normally criminal, activities, such People like to use the traditional banking system,” Matej Michalko added.