Where are Crypto Exchanges Heading? 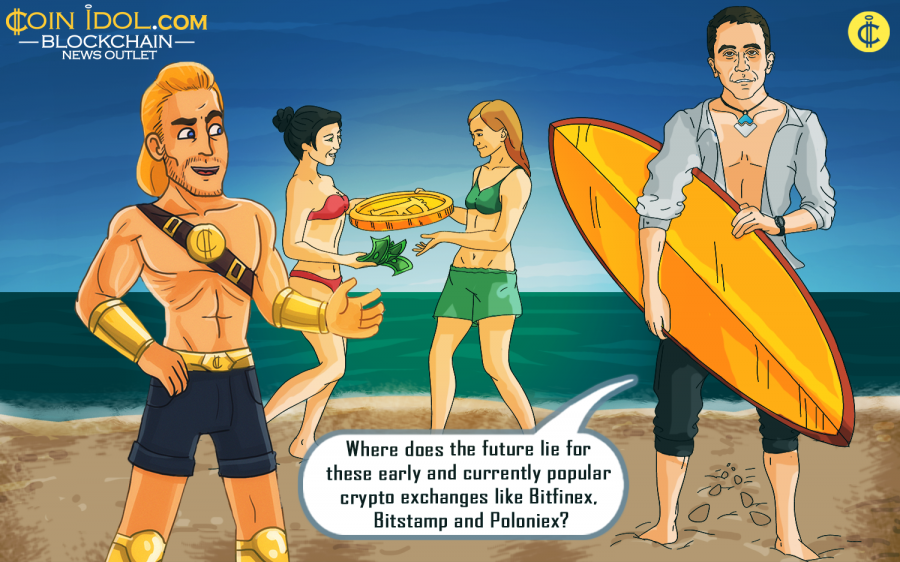 Given that Waves has its own decentralised exchange, I’m often asked about the prospects of development for crypto exchanges. As the blockchain sector grows, will they continue to exist as niche products, or will they be absorbed by the current market leaders? The answer is a little more nuanced than that, and rests on an accurate understanding of what blockchain offers.

Crypto exchanges have a history that is as long (or short) and as turbulent as that of cryptocurrency itself. One of bitcoin’s defining moments was the collapse of MtGox back in 2014, but there have been many other examples of catastrophic exchange failure involving the loss of millions of dollars in bitcoin and other cryptocurrencies. The sector is becoming more professionalised, but there is still a long way to go. Where does the future lie for these early, and currently popular, crypto exchanges like Bitfinex, Bitstamp, and Poloniex? Is there a place for them in the new blockchain landscape, or will larger mainstream players ultimately eat their lunch?

I believe this question misses the point of what blockchain is and the advantages it offers. Crypto exchanges have, to date, represented a serious point of failure in a system that is secure precisely because it is decentralised. One answer to the risks this poses is better regulation and more robust security procedures. Another is to remove that centralisation altogether, or as much as is appropriate and possible in each case.

Let’s remember, after all, what a blockchain is. It’s a secure, shared database that can’t be changed or hacked by a single entity. It has many properties and unique differences over existing approaches. It’s a toolkit. Properly implemented, blockchain offers advantages of transparency and security over its centralised analogues.

You can make a case either way: that mainstream exchanges will avoid or be delayed in adopting crypto for regulatory reasons, as was the case with the bitcoin ETF; or that crypto exchanges as they currently stand are poorly regulated, lack security and are barely fit for purpose. But ultimately, the question of whether larger players like stock exchanges and forex platforms will replace crypto exchanges misses the point. All exchanges, crypto and mainstream, currently use broadly the same technologies and approaches. Blockchain offers advantages to all of them. And so yes, we will likely see the larger trading platforms like the popular forex sites offering crypto trading pairs, possibly at the expense of the existing crypto exchanges. But the more profound change will be blockchain technology being used within all of these exchanges.

One of the ways this will happen is in the implementation of decentralised exchanges under the bonnet of major exchanges, crypto and mainstream.

The bottom line is that both crypto and ‘real world’ exchanges have much to gain from decentralised trading on the blockchain. The crypto world will pioneer this transition, because the need is immediate here – no one wants another Gox. As the blockchain world matures further, we will see more and more financial products on the blockchain – currencies, commodities, loans and other instruments. Crypto exchanges will look more like popular forex platforms. Meanwhile, the existing exchanges will converge on the same endpoint from the other direction, integrating blockchain technology and cryptocurrencies into what they already do.

Asking which will ‘win’ misses the point. Both need to change. The ‘winner’ will be blockchain itself. Exchanges of all kinds need to adapt to keep up. 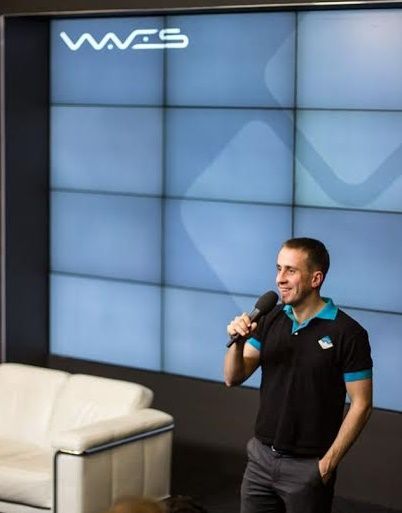 Alexander Ivanov, founder and CEO of the Waves Platform, is an expert in cryptocurrencies and blockchain technology. He graduated from the Faculty of Theoretical Physics at Moscow State University (MSU), undertaking further postgraduate study at Leipzig University in Germany.

Ivanov took an early interest in electronic currencies and became involved in programming bots for the international forex markets. He later launched the first instant cryptocurrency exchange service, Coinomat, and several other cryptocurrency ventures. In 2016 he announced Waves, a custom tokens blockchain platform, and went on to crowdfund $16 million in bitcoin investment.