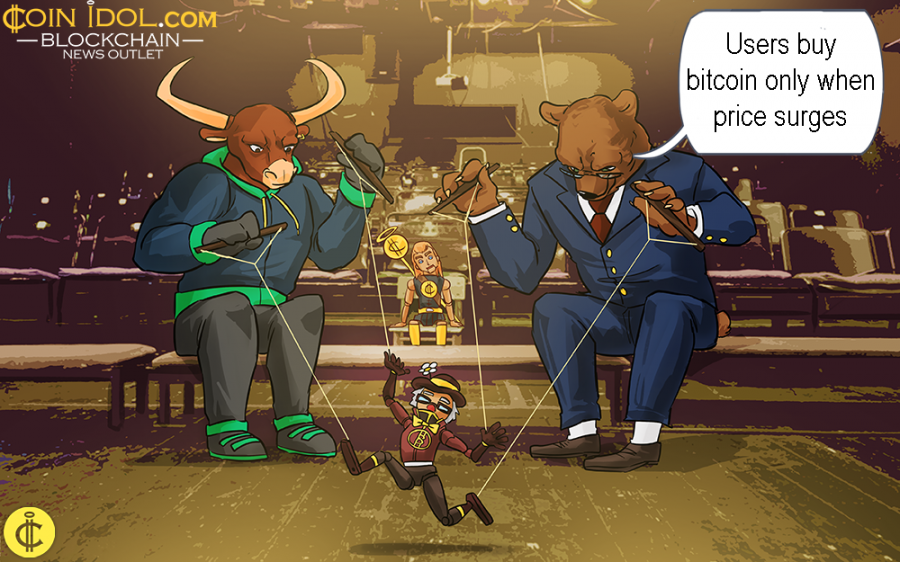 The data provided by Google Trends shows that the search phrase “buy Bitcoin” only multiplied in March after the price of the cryptocurrency started surging.

According to the chart, the interest in Bitcoin (BTC) – the leading crypto by market cap – crowded on Wednesday April 3, reaching an all-out score of 100 on Google Trends. At the time, BTC was trading about $5,300, a significant upsurge of more than 26% as compared to 48 hours before when it was changing hands at around $4,200.

The Google search trends indicate that users become more interested and willing to purchase Bitcoin and other major cryptocurrencies when their prices are steadily skyrocketing, versus when it is plunging – this is due to the fact that people always don’t want to forego a further upturn in the price (the fear of foregoing FOMO).

Another indicator bracing this kind of behavior is the correlation between the price trend (increase, constant and decrease) of Bitcoin – when the prices of Bitcoin are increasing, and people’s interest in buying the crypto.

In addition, during when the prices were increasing, there are top five countries whose people highly participated in searching the word “Bitcoin” on Google. These countries include Nigeria, The Netherland, South Africa, Austria and Switzerland respectively.

However, several people in the cryptocurrency community think that the flagship crypto has finally or is close to find a bottom. According to the latest Binance Research report dubbed “Investigating Cryptoasset Cycles,” crypto’s stable price rebound from their last year’s slumps shows that the market has hit its bottom.

“High correlation puts forward that market sentiment has already found a local max during that period, and a trend reversal may perhaps supervene,” the report notes. “Having materialized from a period of the highest internal correlations in cryptocurrency history, the data may support the idea that the digital currency market has already bottomed out.”

Also, the report revealed that about 7% of virtual currencies are held and owned by institutional investors, and digital assets have a turnover rate 5 times greater than that of the United States (U.S.) stock market. 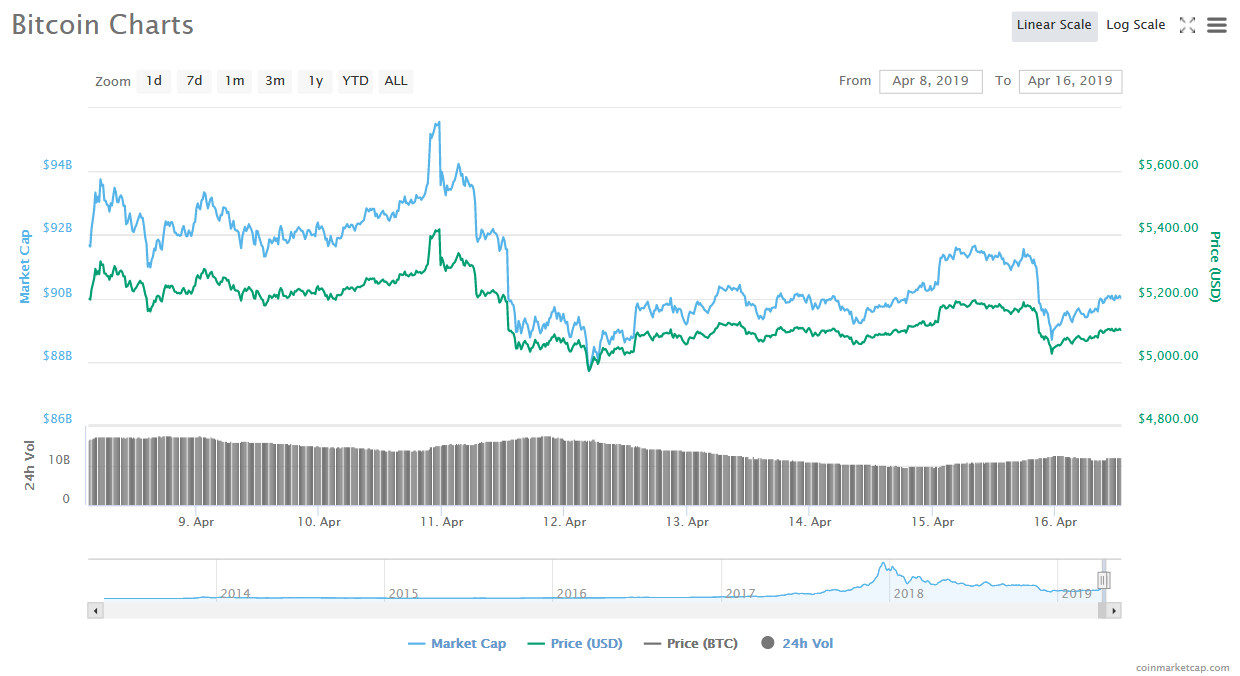 People often speculate on where BTC will go in the future. I see the next bull market peaking at around $150,000, and I see us stabilizing around $500,000 in the 2030s. I know that BTC could be worth millions, but I don't see evidence of the million dollar range in the charts.