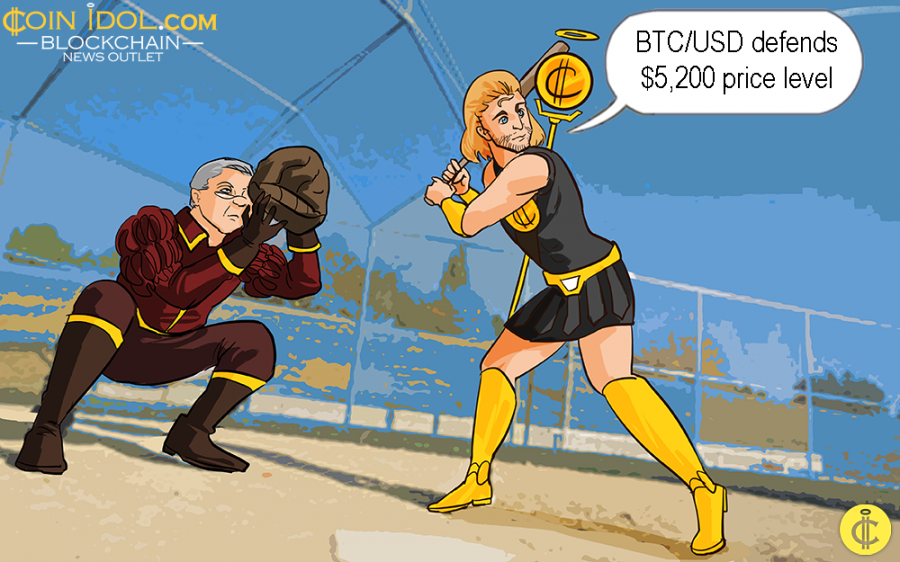 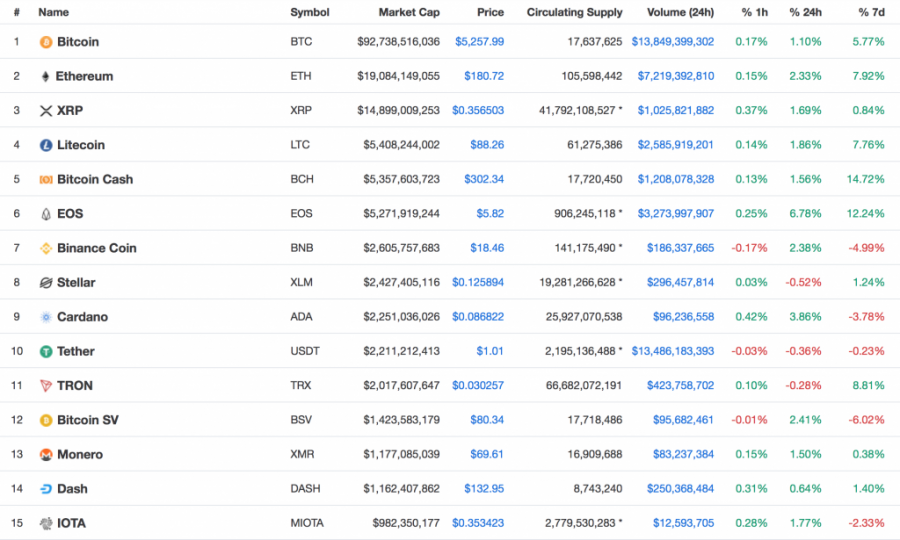 Is Crypto Winter Over?

In the world of cryptocurrency, investors who ardently refuse to sell their crypto are known as “HODLers” (i.e. “holding on for dear life”). It has been a nightmare-fest-worthy 16 months on the side of several bullish crypto HODLers, for that bellwether and indicator of the attracting-but-contentious crypto market.

The soaring cryptocurrency prices caused a big impact on the entire market cap as well as the daily trading volume. The total market capitalization (MC) is now sitting at $182.250 billion, dropping from Monday's $185 billion – a loss of nearly $3 billion.

Since CBOE is the only competitor in the industry, it closed its trading platform on BTC towards the end of last month and this has helped it to hit these figures, though this is not the only attributable factor.

The failure to rally beyond last week’s record-high led to the formation of a double-top pattern which is now greasing the wheels for a bearish reaction. The crypto bulls must underprop the short-term support at $5,200 in order to prevent plunges which could pull back the price levels to $5,000 or below. 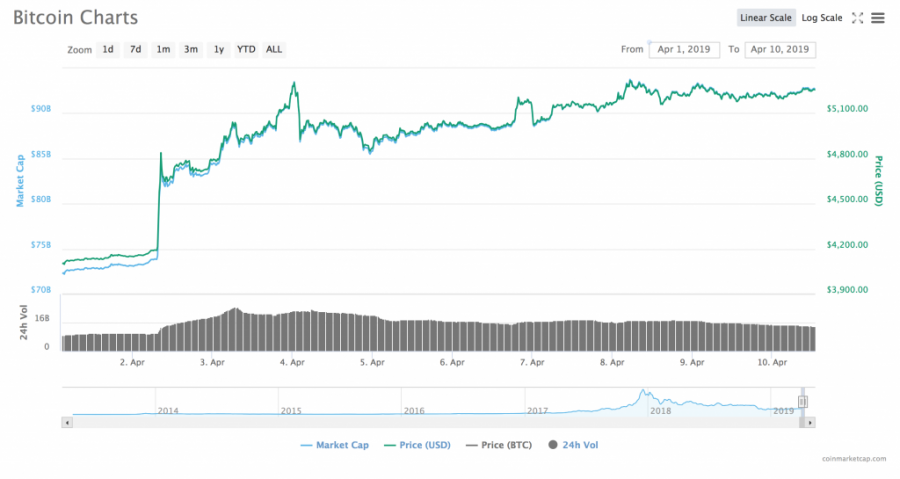