What Do Banks See In Blockchain Technology? 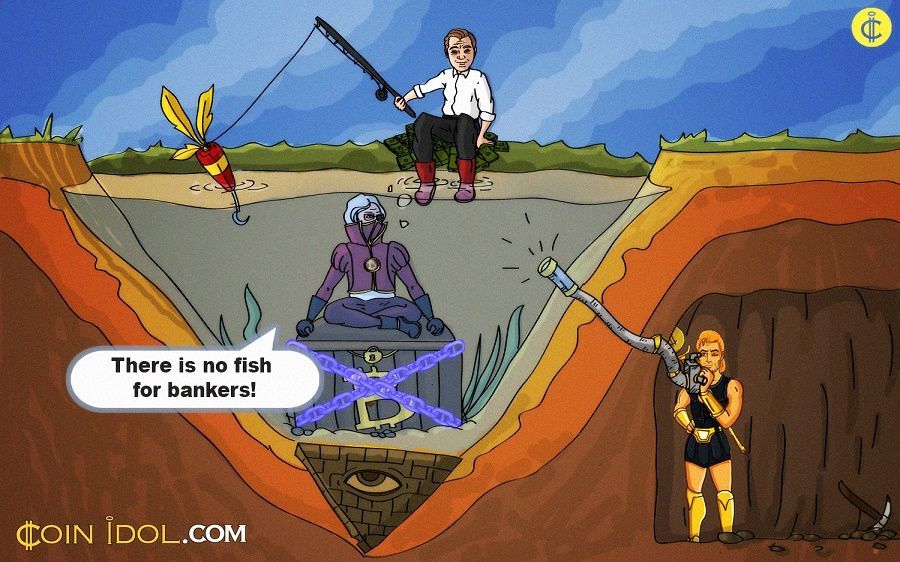 Banks have a different perspective and vision when it comes to blockchain. Some banks support this groundbreaking technology, some are still lagging behind and redundant, and others are still against it.

The underlying technology behind Bitcoin was initially treated with skepticism by banking institutions, but due to the outbreak of Covid-19, the narrative has dramatically changed.
Blockchain and distributed ledger technology (DLT) offer a means for parties that do not trust each other to agree on the state of a database, minus using any third party. The technology enables multiple participants to have instantaneous and real-time access to a regularly updated digital ledger which is unaltered.

Blockchain provides a ledger which is not administered by anybody, hence having the potential to offer specific financial services such as payments, smart contracts, securitization, etc. According to a report by the World Economic Forum, it is anticipated that by the year 2025, over 10% of the Gross Domestic Product (GDP) will be stored on DLT or other DLT-based tools. The number of blockchain-powered solutions will significantly grow in the future.

Blockchain tech is revolutionizing the speed and effectiveness of payments and transactions. Banks are aiming at using DLT to grow considerable masses of their business. The application of DLT is in the proof of concept phase.

These are not the only banking institutions using DLT – some are taking advantage of blockchain tech include US Federal Reserve (teamed up with IBM in 2016 to develop a DLT-steered digital payment system), Deutsche Bank, Citigroup (played a role in developing Chain DLT ledger that records all transactions as well as ownership changes of Nasdaq), BNP Paribas, CBA (partnered with Ripple in 2015 to create a DLT-powered ledger system for payments settlements conducted among its subsidiaries), Westpac (collaborated with Ripple in 2016 to implement a cheap blockchain-steered transborder payment system), etc.

Besides these benefits offered by this disruptive technology, there are still some gaps in blockchain networks since it is still young. This is one of the reasons why some banks, especially the central banks, are not in good terms with blockchain, the underpin tech of cryptocurrency. Banks would need to use blockchains that comply with privacy and security rules and regulations of today and the future to safeguard the data of their users. Also, scalability is very important, since blockchain is used to handle enormous amounts of data.