What Determines “Real Money” - a Presentation by Minexcoin 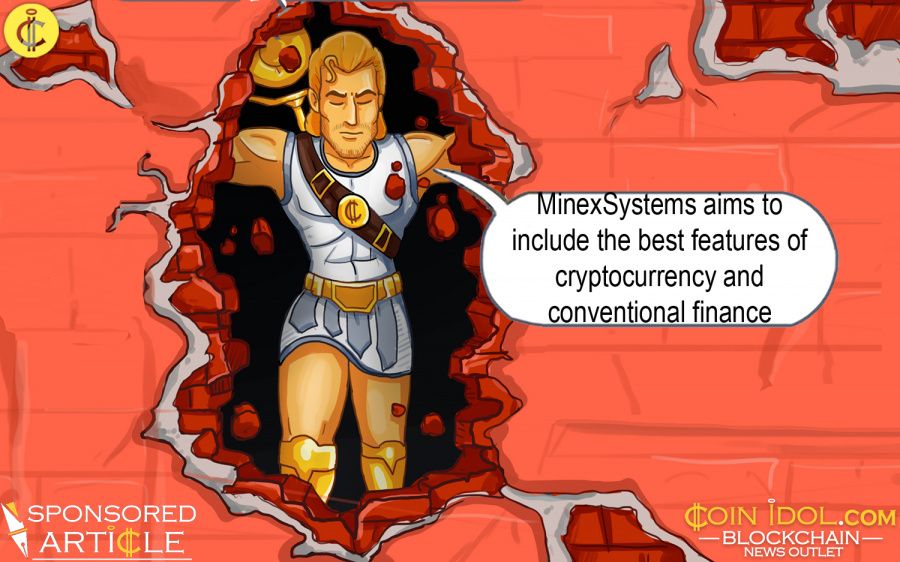 Hong Kong-registered blockchain product development firm Minex Systems Limited believes that the coming future economy can only exist by learning from the past. It is this belief that is enshrined in its unified MinexSystems ecosystem which aims to include the best features of cryptocurrency and conventional finance.

Evolution: a Theory Applicable to Technology

The natural world’s progress from the past to future has always been underpinned by evolutionary concepts of survival and adaptability. Yet the same concepts also apply to technology. The modern items we take for granted such as phones and cars have all adapted to our modern needs.

And evolution is now happening to one of the oldest concepts of the civilized world: money.

Economists agree that money is the universal equivalent that measures values of goods and services, exchangeable for such. But to qualify as “real money”, this equivalent must not simply be exchangeable and used to measure value, but also contain four interrelated functions. The more it contains each feature, the closer to “real money” it becomes.

1. Means of saving and accumulation

This initial function is the basic one of most assets, from securities, precious metals and even today’s utility tokens. Money’s inherent inflationary aspect means it is not suitable for preserving value over the long term, hence requiring instruments that accumulate wealth and retains value.

The MNX product called Minexbank has an autonomous algorithm that smoothens out volatility, via the “Parking” tool that allows users to keep assets and receive interest for it. Currently, interest is around 70% annually.

Assets with this functions can be referenced to the value of services or products as monetary units. Bitcoin (BTC) and Ether (ETH) are two examples. The former is a benchmark for all of crypto, with almost all altcoins using it for transferring and exchanging to fiat, while the second sees value in its demand on its own platform.

MNX will generate a competitive advantage to acquire this function – attempting to be more easy and profitable than even BTC as a tool to transfer crypto into fiat.

In the Minexcoin ecosystem, several products play this role. Its own bank cards, for example, allows users to pay with MNX even where digital assets are not accepted.

The simplest explanation of this function is money derived from debt derived from goods. Money is used by economic entities here to liquidate all kinds of debts on financial commitments. In the evolutionary model, only when an asset is considered as a means of savings, and an equivalent of value, can it be considered for the function as a means of payment. 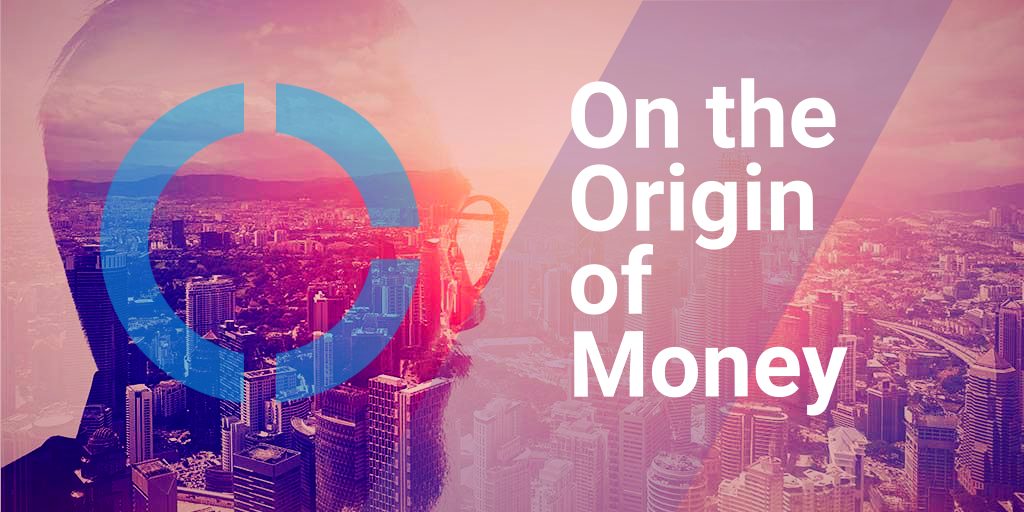 To achieve function as a means of circulation, money must be assumed to be an exchange intermediary, ensuring circulation of goods and services on the market.

This differs from bartering, in the sense that money is not retained for long with either seller or buyer, passing from party to party.

MNX will use the MinexPlatform product to achieve means of circulation. Aimed to be released in the third quarter of the year, it is a platform targeted at startups and developers, allowing them to access a useful tool for creating their own digital values based on MNX.

Admittedly, MNX may only have attained the first of these four functions, and as such, lies at an early stage of its evolution towards real money.

With extremely low costs or even zero fee commissions (expected to be tens or even hundreds of times less than in Bitcoin and Ethereum networks) applying to its entire range of products, already successfully performing in the market, there is little reason to see how this ecosystem could not attract mainstream adoption.

For more details, visit the Minexcoin website or its Medium blog. To follow discussions, connect with the team on Telegram and BitcoinTalk. Want to look at its code? Check out the code on GitHub.