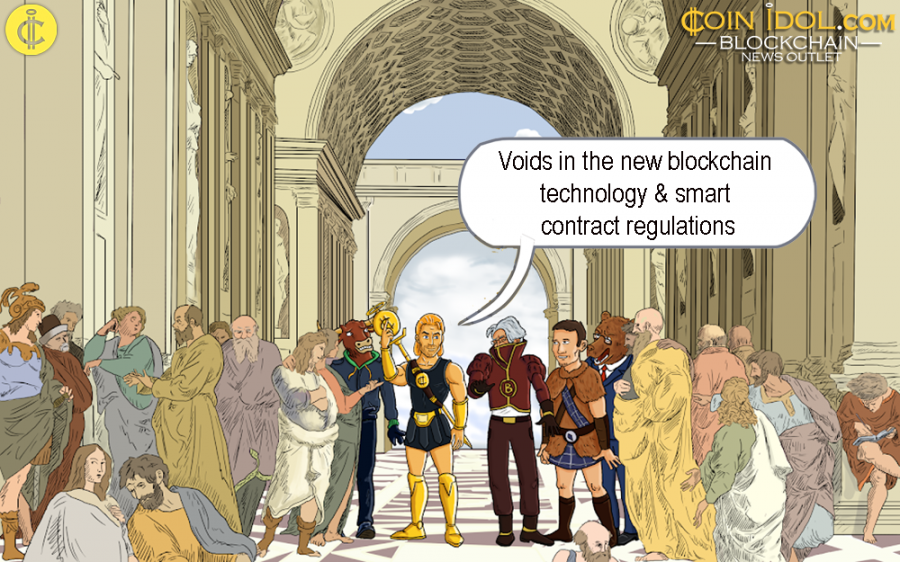 The amendment to distributed ledger technology (DLT) simplifications on the technologies which are based on registers including blockchain, which were approved in the Senate, carry many potential problems, both substantive and formal. As a matter of fact, several use cases of blockchain technology are basically wrong.

In the first paragraph of the amendment to blockchain simplifications which introduces DLT and smart contract to the legal system of Italy, it defines the technologies based on blockchain as:

“Technologies and computer protocols that use a shared registry, distributed, replicable, simultaneously accessible, architecturally decentralized cryptographic basis, such as to allow logging, validation, updating and storing data is clear that further verifiable encryption protected by each participant, non-alterable and not editable.”

Firstly, the definition indicates that it suffers from equivocalness and incompatibility.

As a matter of fact, it is not clear to most writers, not present in literature related to ‘cryptographic’ bases, not easily understandable, what he meant by ‘decentralized’ architecturally.

Considering Bitcoin as an example, its log is just a data structure repeated in its totality on each node of the network. Every node incorporates all the log but not a portion. For that matter therefore, it should be made clear that by decentralizing – there is full access to the register, that is easy to read and gives permission to write in.

The Shelf life – which is provided for by law is not having relevance basing on the present State of evolution of different protocols since the data could be modified or manipulated.

No mention is made of the economic incentive which seems to be the existent factor that ensures the security of the ledger itself.

A database which employs cryptographic functions isn’t a blockchain, that was regarding the database would meet the urgent and pressing requirement for legislation to that effect.

Furthermore, the second paragraph outlines something confusing since the legal framework of ‘Smart Contract’ creates a new kind of electronic document beyond those already provided for by article 20 paragraph 1 of the code Digital Administration (Legislative Decree 7 March 2005, # 82).

The decision to commit the undertaking to the Agency for Digital Italy & guidelines will be determined within 3 months from the date of entry into effect, leaves something puzzling because in this manner the legislator leaves AgID to define with an administrative act the technical rules which will be required to provide gravitas to writing to the Smart Contract.

The effect of smart contracts is, therefore, to form coherent results with the protocol & with the source code. It guarantees that the output is coherent with the Protocol of the certain blockchain.

However, many use cases which today are devised, formulated and resolved by blockchain technology are suffering from overkill, or employ excessive technology compared to their needs.

Currently, the regulation of blockchain technology and smart contracts is ongoing in Italy, as Coinidol recently reported. The lawmakers legislated on the amendment of the decree and approved on Wed Jan 23 by Constitutional Commissions & Public Works of the Italian Senate.

"The possibility of giving legal value to a transaction that uses an electronic system on blockchain, without the need for notaries or central certification bodies". "The regulation on smart contracts, on the other hand, gives a procedure that is automatically performed by a computer program with the legal value of a normal contract, written and signed," said Fulvio Sarzana, a blockchain expert.

Similarly, other nations such as Singapore, China, Estonia, India, etc., have started creating blockchain & crypto regulations to make the industry stronger and better.