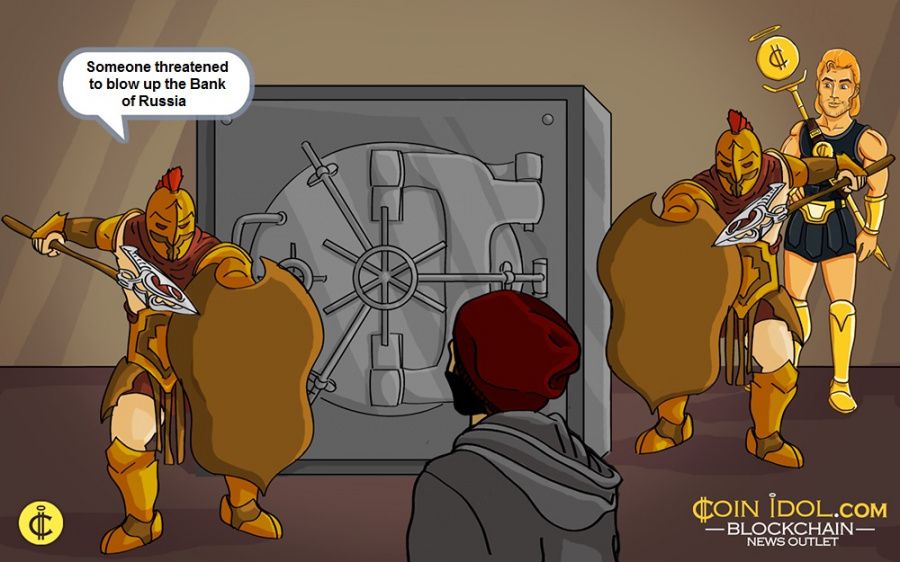 On January 21, the Bank of Russia received a call from an anonymous person who reported that their premises were rigged with explosives. Among other reasons, the criminal cited the possible ban on cryptocurrencies.

In response to the call, the entire staff of the institution was evacuated. Specialists checked the premises, but there were no reports of the discovery of explosives of any kind. Representatives of the bank also did not comment on the situation.

Perhaps it was all a hoax. But it seems obvious that the government's plans to ban cryptocurrencies have citizens in an uproar. 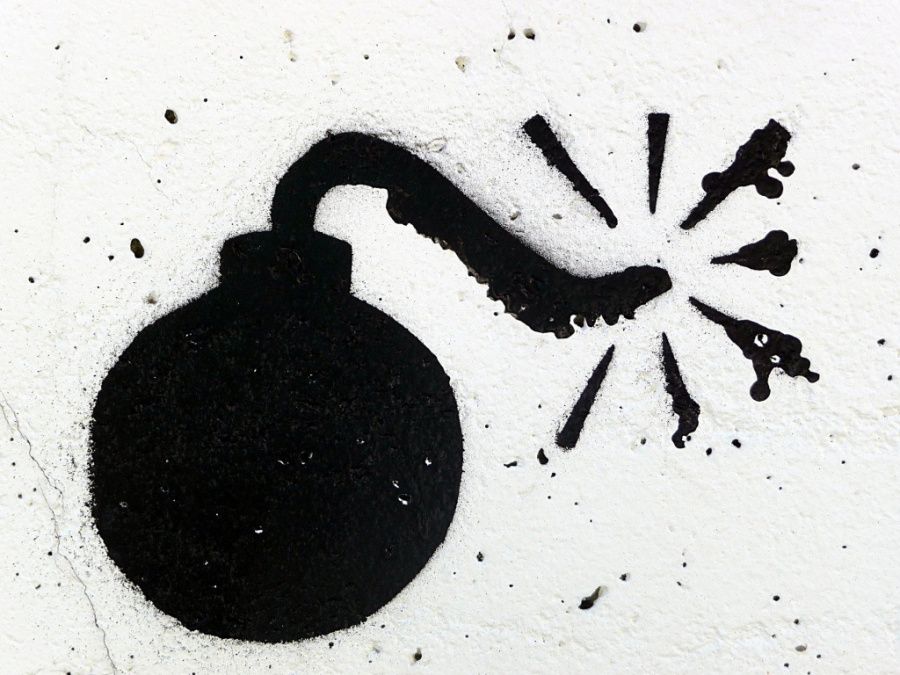 According to CoinIdol, a world blockchain news outlet, some investors have already started withdrawing their cryptocurrency holdings. Around 6 billion rubles ($83 million) in USDT were withdrawn from a Binance wallet on January 20. The transaction was carried out shortly after the Bank of Russia published a report proposing a general ban on the circulation, exchange and mining of cryptocurrencies. The regulator believes this makes sense as the industry poses numerous risks to traders and investors.

However, experts and entrepreneurs believe that such a move would set the country back in terms of technological progress and economic growth. In an interview with local news agency Forklog, some experts expressed the opinion that Russia would lose numerous opportunities, including investments, jobs and intellectual potential, by banning cryptocurrencies.

Nevertheless, the Bank of Russia seems to be quite firm in its hostile stance towards the industry. Perhaps this is an attempt to weaken a decentralized alternative of the digital ruble. On January 19, the institution announced a pilot test of the national digital currency, so the tightening of restrictions could be aimed at eliminating a competitor.