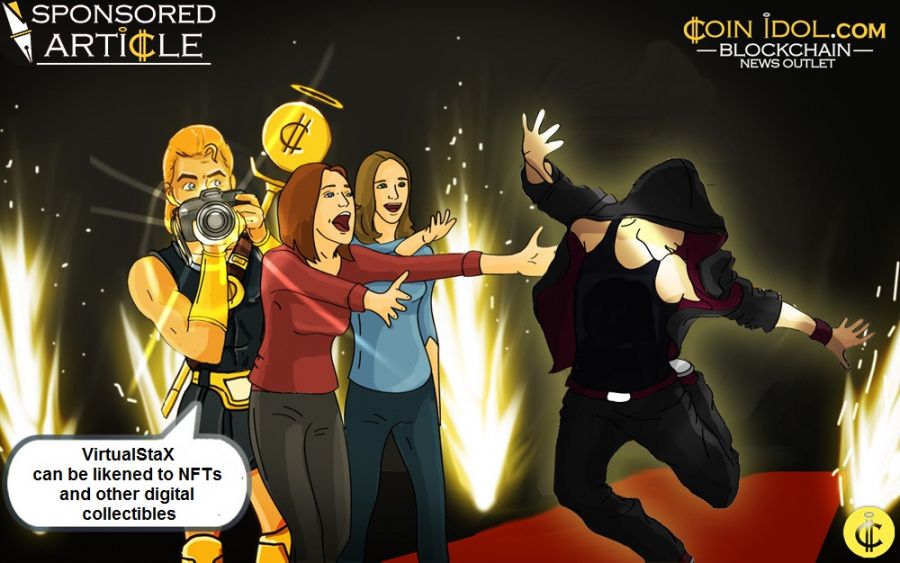 VirtualStaX enables emerging talents and popular stars to leverage the platform to fund their careers. The heart of the company can be summed up in its mission statement, BELIEVE: Giving people a platform to believe in themselves to power their future, and allowing those who believe in them to participate in their journey in a way that is both rewarding and meaningful.

VirtualStaX are digital trading cards issued by talented people from various industries through TheXchange, the first global exchange for talent. It targets people from all passions of life including artists, actors, celebrities, musicians, business people, athletes, and Esports stars.

After registering on the website, the issuers are given 100,000 VirtualStaX trading cards, which they can then sell through the VirtualStaX mobile app. As their career progresses and popularity increases, so does the demand for their StaX.

Issuers of VirtualStaX cards receive 90% of all the revenue generated by the primary sale of their cards, as well as 1% from all secondary trades. Among others, VirtualStaX is supported by football powerhouses Drew Brees and Patrick Mahomes, pop singer Randy Jackson, and Rugby star Jean de Villiers.

VirtualStaX is funded through the issuance of TurnCoin, which was created in cooperation with the security token platform, Securitize. This provides regulatory safety owing to the KYC procedures of the Securitize iD system. Investors in the US also need to be accredited, which is ensured and facilitated by Securitize iD as well.

TurnCoin is the digital security powering TheXchange. TurnCoin derives its value from revenue generated by TheXchange and the sale of VirtualStaX. 10% of every StaX sold and 1% of all trades, are distributed to TurnCoin holders through monthly yields on a pro rata basis. So, 90% of a talented individual’s revenue goes to him or her, while the remaining 10% is distributed to TurnCoin holders via smart contracts.

TurnCoin operates on a powerful business model, where other than price appreciation, TurnCoin also pays out its investors. 100% of the global gross revenue of the StaX App is distributed to TurnCoin holders on a pro rata basis. Thus, the security token bridges the gap between traditional investment models and crypto investments. 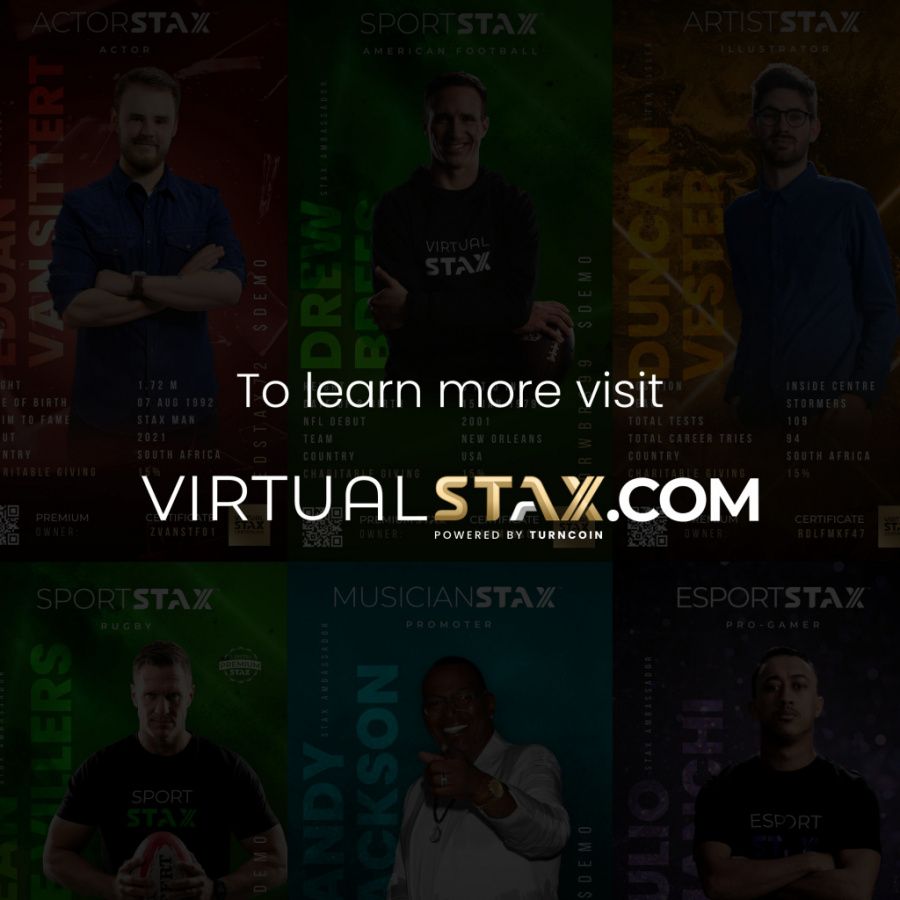 Thanks to the interplay between TurnCoin and VirtualStaX, investors can now support the career of talented young individuals, while at the same time funding the whole operation of the platform hosting these talents. VirtualStaX holders benefit directly from the monetary support of their fans, and as their popularity increases, so does the demand for their StaX. TurnCoin holders, on the other hand, profit indirectly from the careers of VirtualStaX talents. As the popularity of a talented individual increases, so does the demand for their VirtualStaX, and subsequently, the revenue shared with TurnCoin holders.