The First Real Estate in Switzerland for Sale for Bitcoin Only 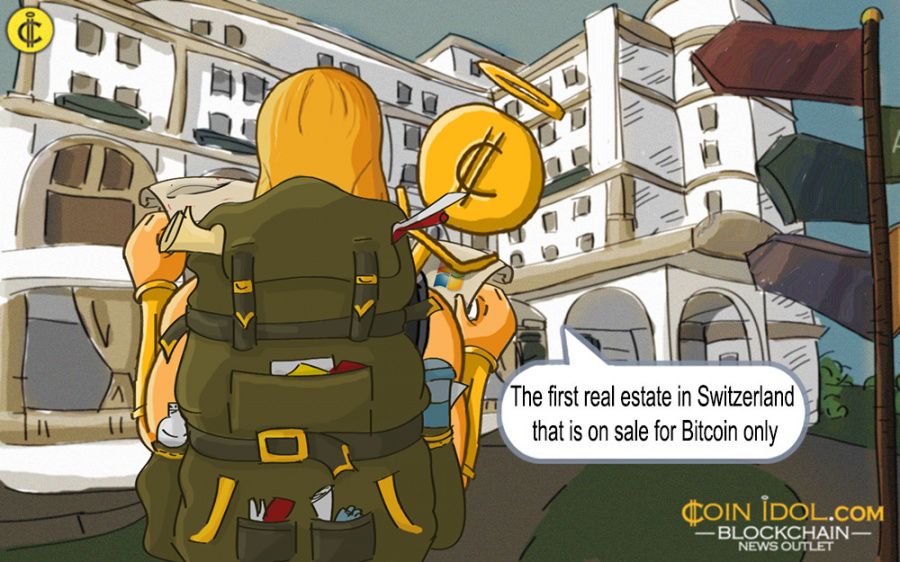 The owner of the villa preferred to remain anonymous, however, according to the  reports, the price for this real estate is about $2 million in BTC (about  829 BTC) which may change due to Bitcoin price volatility.

Stephen Kristiani, an IT Project Manager from Zurich, who has developed the website advertising the villa, wrote on the  website:

“I believe in the power of such cryptocurrencies as bitcoin and want to make my contribution to its legitimization in Switzerland. A lot of people associate it with something illegal, but in fact, it is a quite safe currency.” 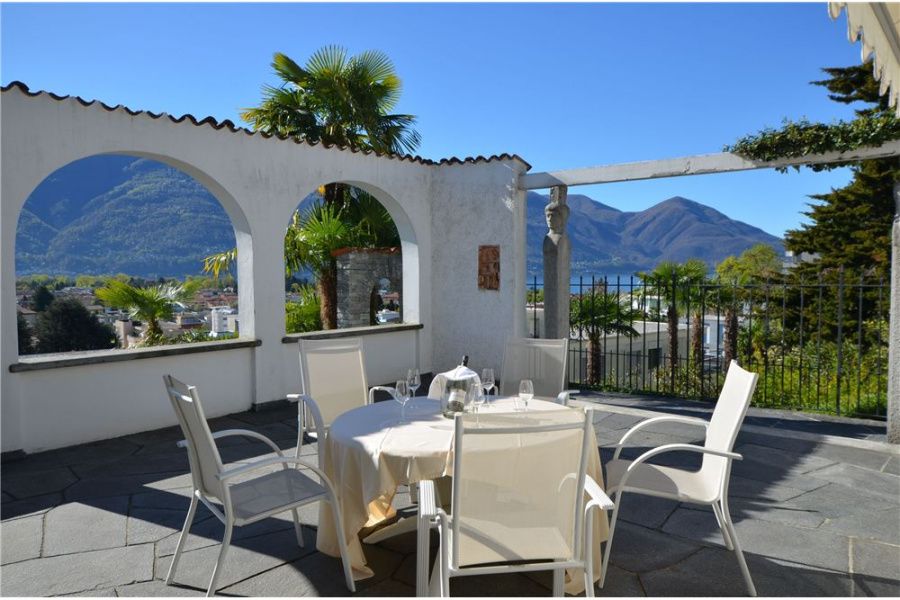 Stephen Kristiani noted that the government of Switzerland has a loyal attitude to cryptocurrencies but, to date, there were no other official offerings of real estate sold for cryptocurrency on the local property market. He said:

“While Switzerland is very encouraging of bitcoin, I noticed that the real estate market was not embracing this technology yet. The rest was quite an easy jump.”

The four floor villa located in the Italian canton of Ticino, in the south of Switzerland, was built in 1954. It has a living area of 165 square meters, a swimming pool and a garden with views of the lake.