Vietnam Plans on Regulating Cryptocurrency Instead of Banning it 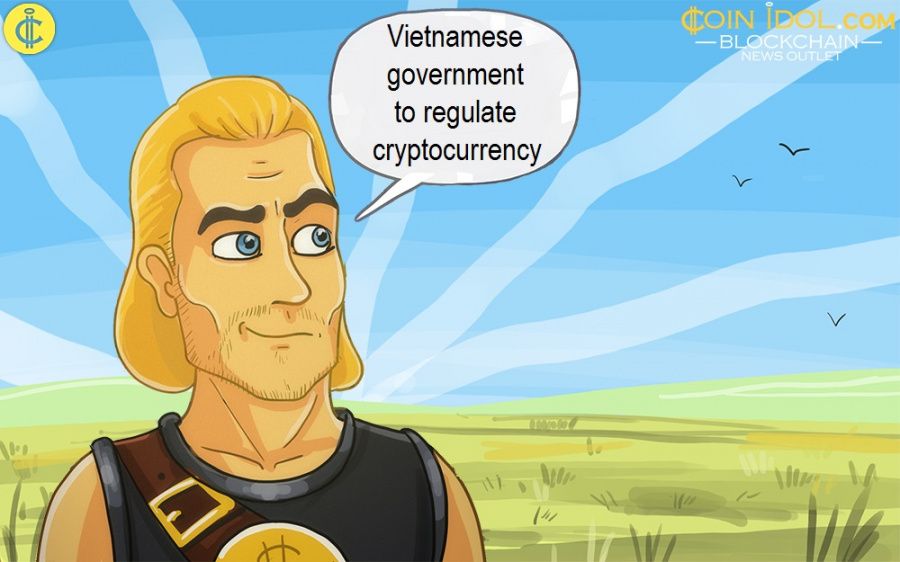 The Vietnamese government has set up a 9-member committee charged with monitoring crypto-related activities and proposing appropriate government policies.

Vietnam has now joined the list of countries who are apprehensive about the impacts of digital currencies on the economy and is seeking the assistance of experts on how best to regulate crypto in the country. Vietnam has since criticized digital payments citing money laundering, but the nation remains in support of blockchain application across its sectors.

The group is made up of nine members, headed by Vice Chairman Phong Hong-sun of the National Securities Commission. Although digital assets are evolving swiftly, they have risks, which can have a negative effect on the market, so policies for regulating and monitoring digital assets are highly needed.

The recent development in the crypto community of Vietnam is not the first, the country, though considered one of the most active in terms of crypto and other blockchain-payment methods, has not legalized crypto as a medium of exchange since 2018. The government mentions "money laundering" and provides no explicit explanation to other threats it thinks cryptocurrencies pose to the economy. One thing that many experts think is, the country is a socialist state and just like China, it does not give total freedom to private companies.

That is why the government issued a directive to strengthen control over transactions related to cryptocurrencies. Commercial banks were warned against tolerating crypto. The country’s Ministry of Finance also banned the importation of crypto mining equipment into Vietnam, but according to coinidol.com, a world blockchain new outlet, the same year saw a surge in bitcoin ATMs across Vietnamese cities. The fact denoted a stable interest in cryptocurrency despite the attempts to ban it.

Currently, there are more than a million Bitcoin and cryptoasset users in Vietnam with thousands of US Dollars in transactions daily. In late November 2017, around 80% of BTC transactions happened in the Asian continent alone, mostly from major cryptocurrency-friendly nations including Vietnam, China, South Korea and Japan.

The number of visitors from Vietnam to some BTC exchanges or cryptocurrency data websites in the world like Poloniex, Tradingview, Coinmarketcap, etc., is normally among the Top 5 position competing with blockchain and cryptocurrency-superpower countries like U.S., Russia, Japan and the United Kingdom. Vietnam is now working very hard to regulate this nascent industry so it can become the next hub for cryptocurrencies.

Despite the country having had a longstanding hatred for cryptocurrencies, the business was as usual and perhaps better for the crypto community. There is no doubt the new policy move would not have any significant impact on crypto trading. Vietnam’s unbanked community is at least 70% of the population, while over $13 billion come into the country in the form of remittances alone.

Tags
Vietnam Cryptocurrency Government Policies Community Transaction Blockchain Assets
Most Popular
Nov 21, 2022 at 14:00
News
Creditors of the FTX Exchange May Wait for Decades Before Getting Their Money Back
Nov 21, 2022 at 12:52
Price
Weekly Analysis of the Cryptocurrency Market: Altcoins Consolidate as They Revisit the Bottom Price Levels
Nov 21, 2022 at 11:58
Price
Bitcoin Hovers above the $16,000 Support as Sellers Threaten to Short
Nov 20, 2022 at 11:11
Price
Chainlink Hovers above $6.00 as Bears Target the $5.77 Low
Nov 20, 2022 at 09:49
Price
Dogecoin Consolidates Above $0.08 as Buyers and Sellers Reach Indecision
More