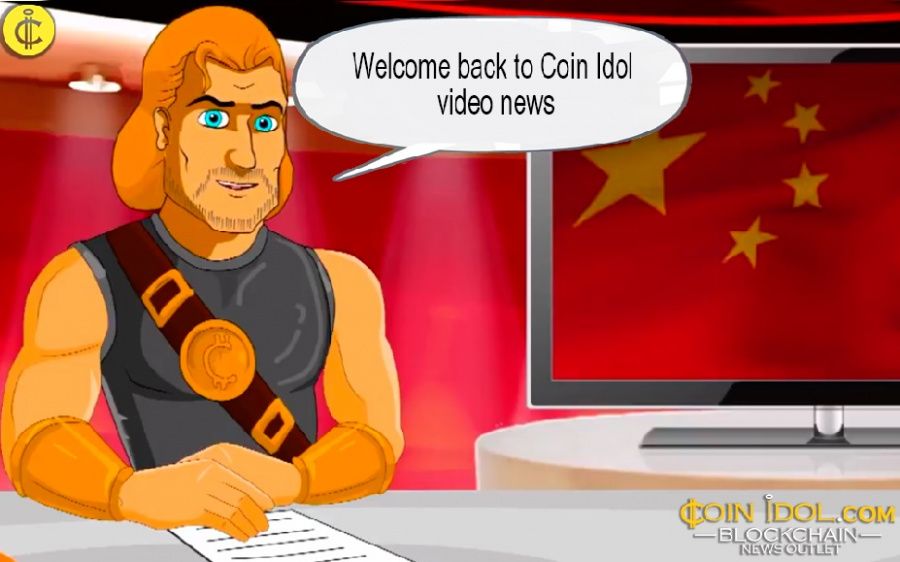 A fintech giant of the Japanese crypto currency market Coin check has confirmed rumors about delisting of some digital currencies, namely Monero, Augur, Dash, and Zcash by June 18. The company needs to meet Japans Financial Service Agency requirement which bans crypto coins with a high level of anonymity. The move is seen as a part of the plan for obeying the rules from Financial Service Agency and supporting anti-money laundering and anti-terrorist financing policy.

China Is Against Using Cryptocurrencies But Adopts Blockchain Tech Rapidly

As Block chain technology implementation grows rapidly, China’s Ministry of Industry and Information Technology published a white paper indicating industries that have already adopted and plan Block chain. A full Industrial Chain for Block chain sector has grown in China with hundreds of companies adopting the technology. By the end of March, there were four hundred fifty six Block chain technology companies in China, making a complete industry chain, which includes not only investment and financing, but also manufacturing, media and human resources services.

The central Bank of Norway, Norges bank, published a paper on the possibility to use Central Bank Digital Currencies. The paper states on the necessity for forming Norway’s own cryptocurrency and that its use by the Central Bank should have a positive impact on the ability of banks and other financial institutions in offering loans. Discovering the contingency of issuance of C B D C has become more significant because of technological advances and cash usage reduction.