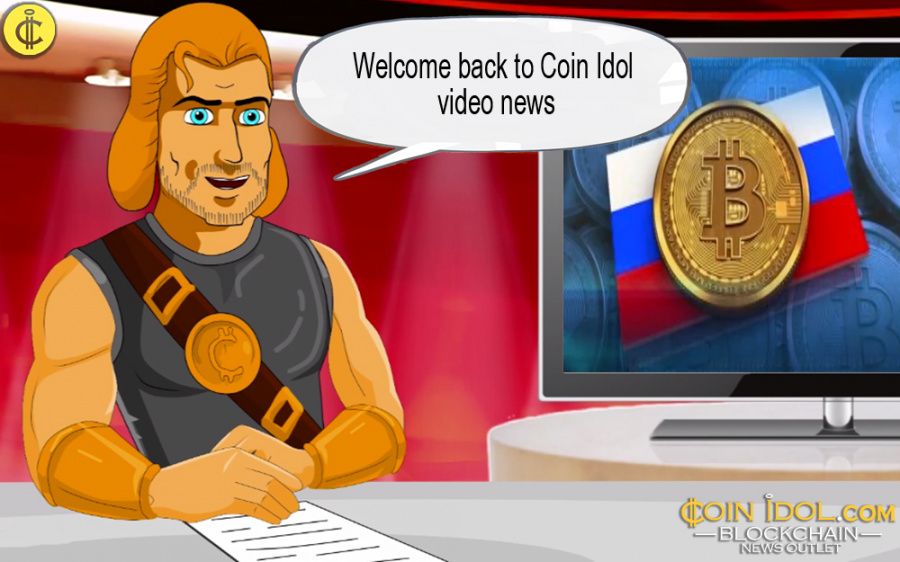 Stock Exchange of Thailand (SET), the national stock exchange of Thailand that had 688 listed companies at the end of 2017, launched a crowdfunding marketplace which is made on blockchain technology in order to broaden the access to capital funds of new domestic companies.

The platform called LiVE has been formed with the use of blockchain technology as an infrastructure for participating ventures to grow and get connected with future unions. However, in order for businesses to qualify in joining LiVE, their founders and executives should carry no criminal records with financial statement audit done by certified auditors and the companies should be fully registered to operate in Thailand.

A Russian Court Has Recognized Blockchain-Based Bitcoin as Valuable Property

A Moscow court has set a precedent, obliging a debtor Ilya Tsarkov to give the financial manager an access to his cryptocurrency wallet in order to restore the bankruptcy estate, the local news outlet edomosti reported. Thus, the court indirectly recognized the digital currency as property and recognized its value.

According to the court decision on May 7, 2018, financial manager Aleksey Leonov will receive a password from the e-currency wallet belonging to Ilya Tsarkov, who previously was recognized a bankrupt. It is worth mentioning, that on February 26, the demand to transfer the virtual coins to Leonov was rejected by the Moscow-based court.

Georgia-based Intercontinental Exchange (ICE), a company operating 23 regulated exchanges and marketplaces, and the owner of the New York Stock Exchange has been creating an online platform to allow investors to buy and hold Bitcoin. ICE first appeared in the digital currencies market through a cryptocurrency data feed in March.