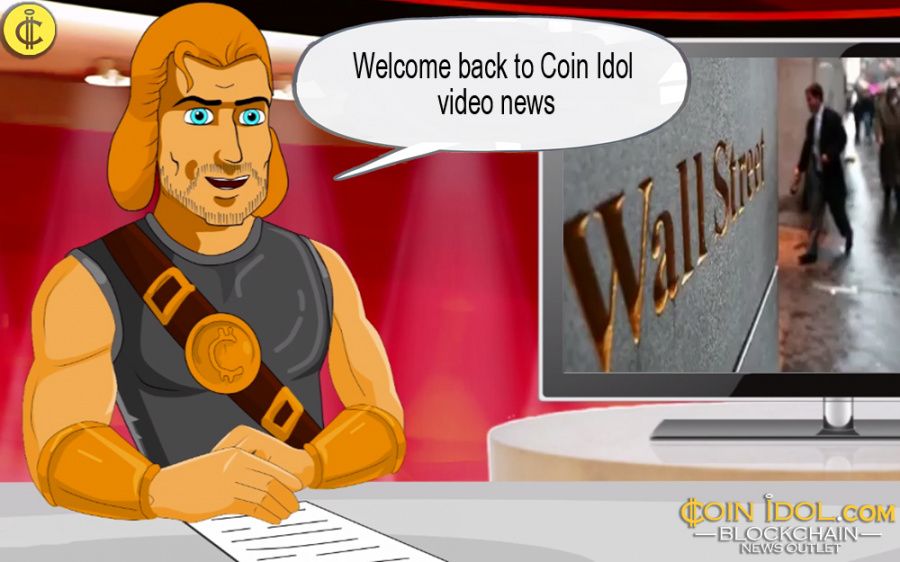 Welcome back to the Coin Idol TV News channel. Digest on April 9 features the following topics from the world of Blockchain and cryptocurrency: South Africa to tax any activity related to cryptocurrencies, such as bitcoin, Wall Street getting into cryptocurrency makes BTC price go up.

South Africa to Tax any Activity Related to Cryptocurrencies

The South African Revenue Service (SARS) announced in a statement on Friday, April 6, the new tax treatment of digital currencies, obligating citizens to declare any income from trading as well as mining. Disobedience will incur interest and penalties.

SARS will be collecting tax from every transaction carried out on the cryptocurrency market and related to bitcoin, ethereum, and other altcoins. Those who have some doubts regarding specific transactions involving crypto coins can consult the SARS with the help of Binding Private Rulings.

A Value-Added Tax (VAT) will be considered and settled later, as the 2018 annual budget review states. And until that time, SARS will not ask for VAT registration as a vehicle for the supply of virtual coins.

Wall Street Getting into Cryptocurrency Makes BTC Price Go Up

Bitcoin had a tough start at the beginning of 2018, down 50% compared to the previous year. Bitcoin trading is going above $7,000 due to the recent news that two influential Wall Street firms have shown their intention to enter the cryptocurrency market.

Soros Fund Management, established by billionaire George Soros, is going to invest in crypto coins, even after the founder himself named the fintech a “bubble”. Adam Fisher, a professional of macroeconomic investing for the Soros fund, has been given permission for cryptocurrency trading and investing. Venture capital firm Venrock, founded by the Rockefellers, had decided to go beyond the traditional financial market to partner with a Brooklyn-based firm specializing in digital currency investments.