The blockchain technology proves to have many impressive applications, being not just used to power cryptocurrencies. VeChain is a public enterprise blockchain platform that had recently made a new important step with its Wine Traceability Platform (WTP) initiative.

In a period when most of the people think about Bitcoin futures, Atecs Capital crypto trading, and cryptocurrencies, when they hear the word “blockchain”, VeChain had announced a partnership with Penfolds, an Australian winemaker.

Is There any Link Between Blockchain and Wine?

This isn’t the first time a company uses blockchain in the wine industry. The popular Ernst & Young audit firm is another example of an entity using an Ethereum-based blockchain solution in order to verify the authenticity of imported European wines in Asia, as cointelegraph.com had reported. 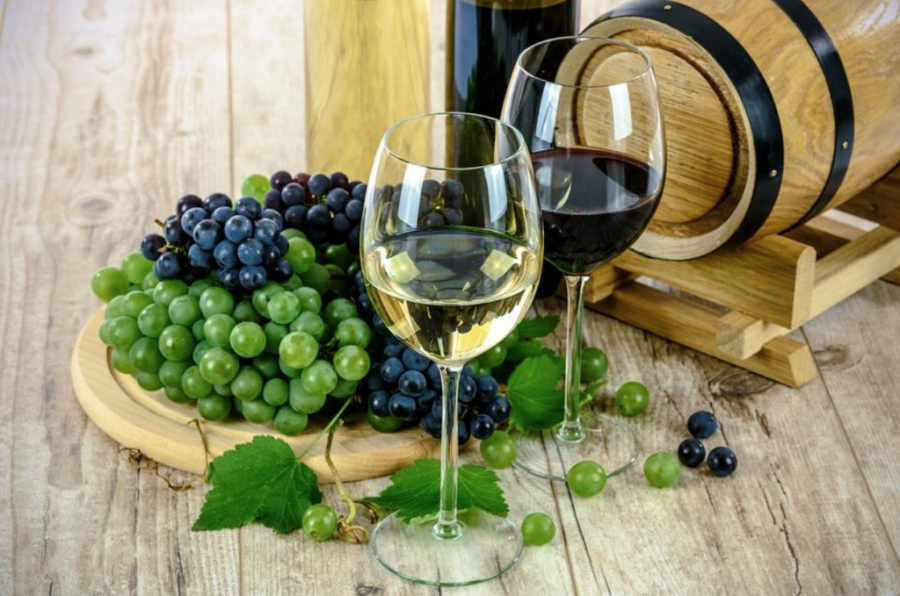 According to a press release from August 6th, VeChain started the 2nd phase of WTP, with the launching of Penfolds Bin 407. Each bottle comes with an encrypted N.F.C. (Near-Field Communication) chip containing the bottle’s product information on a blockchain, easily accessible with a chip reader. Verified by third-party auditors, the details include information about the bottle’s provenance, as blockchain seems to work as a proprietary anti-counterfeiting recognition system.

The bottles from Bin 407, are reportedly being available at the Waigaoqiao International Alcohol Exhibition and at the Sen Lan Shang Du in Pudong New District.

In October 2018, Overstock, a retail giant, announced it will move into blockchain-based wine futures, aiming to fight wine fraud in a different manner. More specifically, the company wants to build a digital trading platform for wine futures, that will foster a secure supply chain. Patrick Byrne, CEO of Overstock, talked about the idea and mentioned why it could be important for wine enthusiasts:

“Like any economy, the wine industry has difficulty scaling its middlemen-heavy systems in parallel with the growing demands of an increasing global market. VinX’s steps in tokenizing wine futures while allowing wine enthusiasts to know without a doubt that the bottles they purchase are filled with authentic wines…”

It's good to see companies managing to extend the use of blockchain technology. Tokenization seems to be a great method to combat the underground economy and fraud, allowing companies to deliver their genuine products and their clients to verify that what they’ve ordered gets delivered under exact conditions. The wine industry is only an example where blockchain fits impressively, as the technology already entered insurance, music, governments, personal identification and other areas.