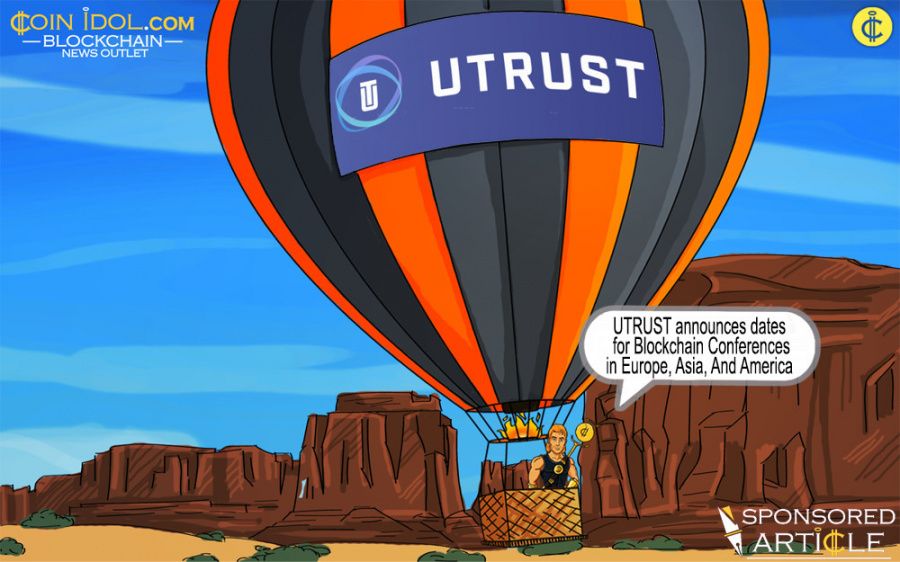 UTRUST, the world’s first cryptocurrency payments platform to implement consumer protections on a mass scale,has announced the dates for its global tour to promote awareness of its digital and crypto payments platform.

The announcement comes off the heel of the company's incorporation as a limited liability company in Switzerland and is the next step in its progress towards full regulatory compliance within the Swiss government.

The company is building a global, PayPal–like payments platform with extensive cryptocurrency support and will target professionals and corporations involved with digital currencies, blockchain innovations and Internet technology during the tour for business synergy.
Starting with the Long Finance – Digital Currencies Trade Fair in London, UK, on October 23, 2017, UTRUST team will be represented at the following events:

UTRUST will also interact with users and supporters of the platform at the events, hoping to raise its profile and build momentum for its ICO launch on November 2nd, 2017 (2pm UTC). 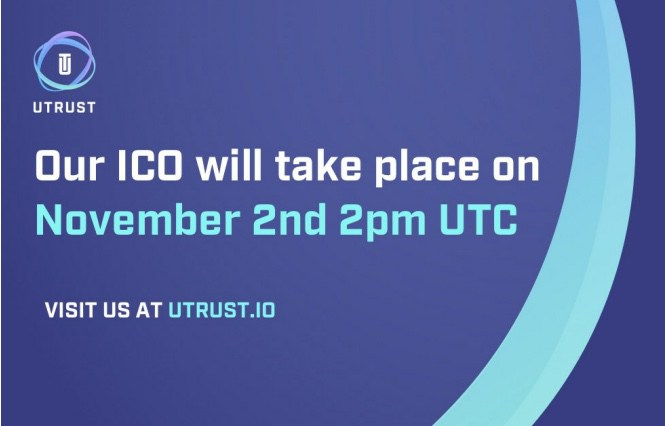 The UTRUST ICO will run for seven days, or until the hard cap of $49 million is met, or the tokens are sold out. Each token is priced at $0.065 each. No further tokens will be issued after the ICO and any unsold tokens will be burnt. This will permanently reduce the total supply of the Ethereum blockchain protocol issued tokens currently at 1 billion.

UTRUST has dedicated a percentage of all transactional fee on the platform to the buybacks of their tokens. These tokens will be removed from the market and subsequently burned as part of the token’s intrinsic deflationary design aimed at balancing token supply and demand while encouraging transaction growth.

UTRUST realized $3.5 Million through a sold-out private pre-ICO event in October. The main ICO in November represents the final round of fundraising for the revolutionary blockchain payments platform targeting some 2.5 billion unbanked worldwide.

URUST is the source of this content. Virtual currency is not legal tender, is not backed by the government, and accounts and value balances are not subject to consumer protections. This press release is for informational purposes only. The information does not constitute investment advice or an offer to invest.