The Unpredictable Future of Ethereum Trading at $246 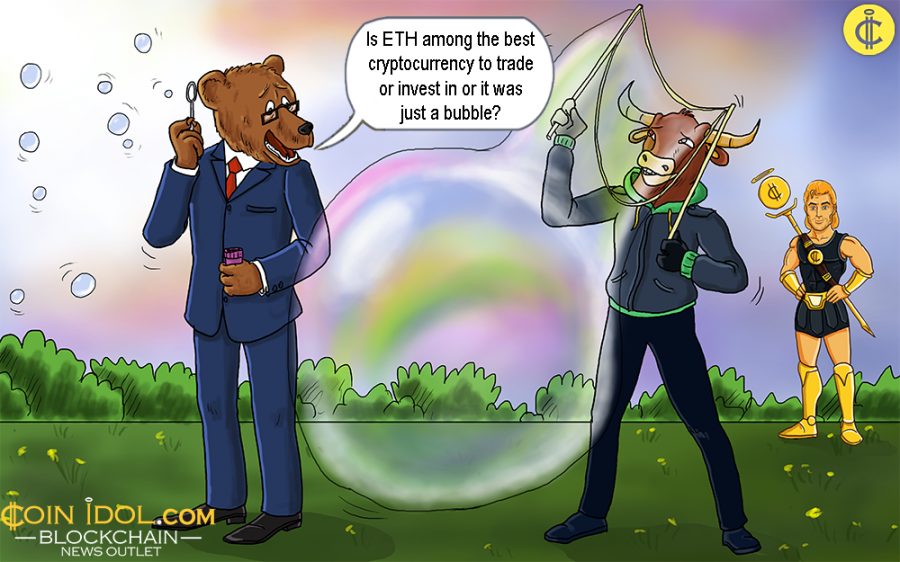 Should we assume that the world’s second altcoin by market capitalization (MC) Ethereum is gradually collapsing or should the digital currency and blockchain community remain hopeful of a mega upward swing in 2019 to permanently leave behind Ripple and further surpass Bitcoin, in terms of value, price and adoption? Is ETH among the best cryptocurrency to trade or invest in or it was just a bubble?

Later on, the initial coin offerings started cashing in million dollars of the altcoin, and hence saw its plunge to around $80. But is it really possible for Ethereum to recover from this terrible horizontal fall? 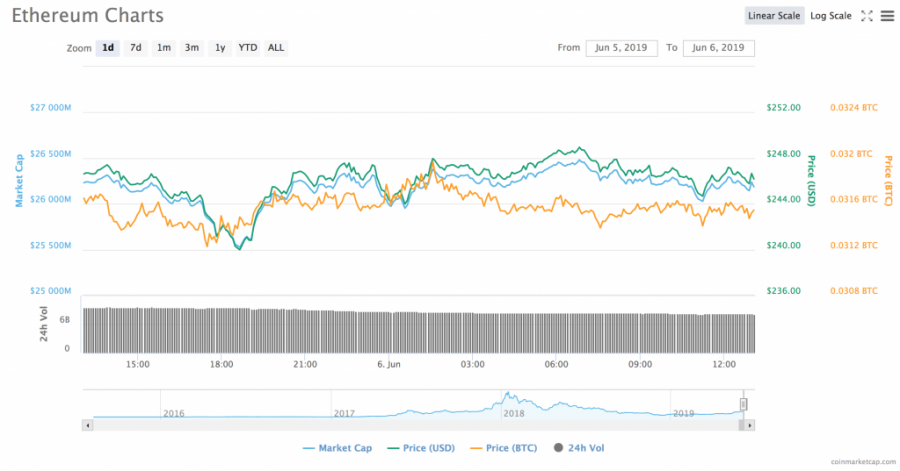 Transactions have managed to increase to their uppermost level since the beginning of February last year, topping 947,509 on May 29, 2019. History: last year on January 4, the altcoin hit the highest transaction number of 1,349.9k and the lowest number of transactions of 1,329 was registered on August 9, 2015. 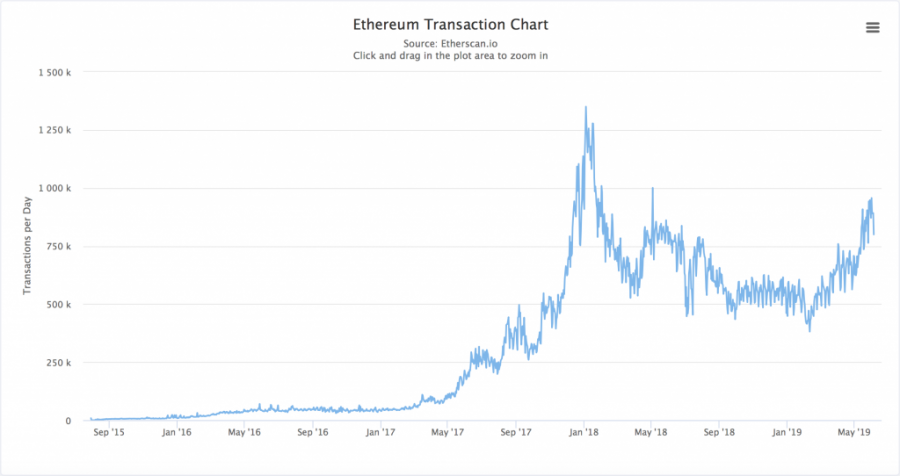 What the Future Holds for Ether

Vitalik Buterin, the developer of the altcoin is now concentrating on Ethereum 2.0, which is a combination of a group of various features such as Plasma, being researched on, talked about, built for ages and ultimately integrated together to form a single rational whole. This project is worth giving attention, considering the fact that Ether is doing very well in smart contracts compared to other rivals. Ethereum blockchain will scale and stay very ambitious and competitive.

However, its new features including proof-of-stake, off-chain scaling and sharding, are bringing back new hope. Ether will have significant changes since it is dynamic. No doubt, in 5 to 10 years from today, Ethereum will be an improved version of the existing one.

The monumental fall of Ether in 2018 can be expounded by economic factors. A wide range of ICOs created their coins on its blockchain and gathered funds in ETH and they, of course, had to sell them off for fiat currency in order to successfully secure their funding. Remember, that was a time when the international upsurge of interest in digital asset occurred and profligately forced the price of ETH extremely high. Albeit, this doesn’t imply that the future is or will face darkness at noon. If all that the team behind Ethereum promises is wholly fulfilled, the crypto will rebound and remain a top digital asset or even surpass Bitcoin in the future.