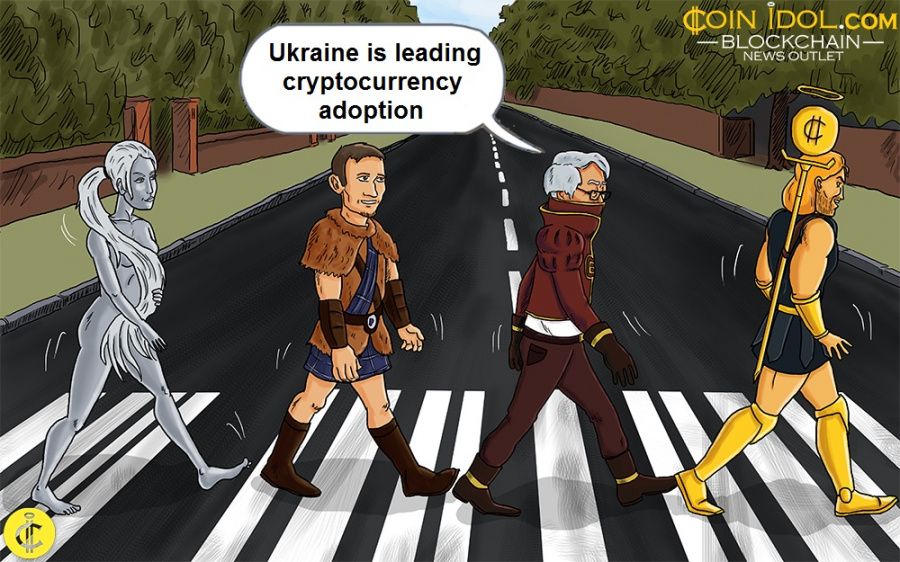 Monobank, a virtual bank founded in 2017 with over 2.5 million users, is doing everything possible to get the green light from Ukraine's National Bank (NBU) to allow a legal rollout of its first-ever bitcoin debit card before the end of July 2021. If approved, the new BTC debit cards will be available in the near future.

Ukraine is known for its friendly attitude towards innovations like blockchain and cryptocurrency. In fact, the country is leading the adoption of cryptocurrencies in Eastern Europe, according to a report by CoinIdol, a world blockchain news outlet. A large number of Ukrainians are switching from traditional financial activities to BTC, Ethereum, XRP and other cryptocurrencies.

To facilitate interaction between users and the cryptocurrency market, Monobank wants to create Bitcoin cards. This would allow for seamless trading and make using cryptocurrencies as easy and familiar as employing regular debit cards. To implement this, the bank will be doing a pilot integration with a cryptoasset trading site, the name of which has yet to be revealed.

Will the project be put to the test?

Currently, a proposal for a bitcoin debit card has been submitted to Ukraine's National Bank. However, this might not be as easy as expected. The general climate for cryptocurrencies in Ukraine is favorable. But the country's main financial regulator is known to be quite cautious.

In early June, the NBU clarified that bitcoin is neither cash nor a currency. Cryptocurrencies are outside the existing tax law in Ukraine; they are not in the structure and are not accepted by the country's central bank. For this reason, tax authorities in Ukraine are gradually pushing for cryptocurrency-related legislation. 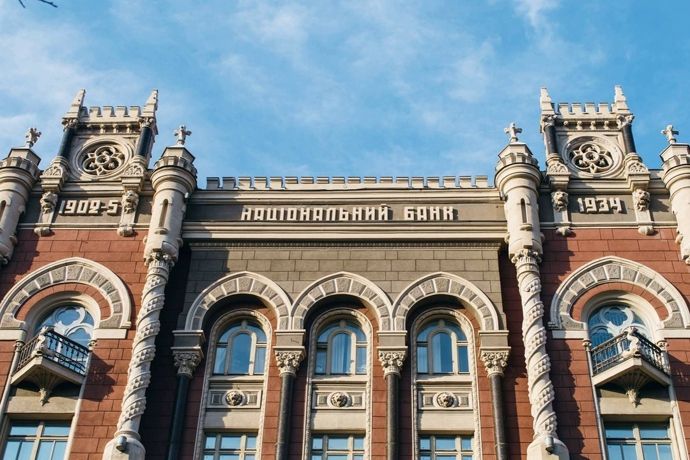 The guardians are inexorably moving forward with a package of laws that would regulate the cryptocurrency industry. Back in December 2020, the Ministry of Digital Transformation drafted a law "On Virtual Assets" to cover any gaps in the existing framework. However, the first draft was criticized by the government, so the law was not passed. Even now that the Ministry has revised the draft, it is still imperfect and is being criticized by the NBU. So, it is likely to take some time before a proper framework is put in place to cover all the loopholes.

Nonetheless, such regulatory uncertainty could very well delay the implementation of Monobank's bitcoin debit cards. The NBU could be reluctant to approve such a project before there is a clear regulatory framework for the industry.

On the other hand, cryptocurrencies have not been hindered in Ukraine so far. Therefore, it is also likely that the project will fit into the existing regulations and later the regulations for the digital currencies sector will be amended accordingly.