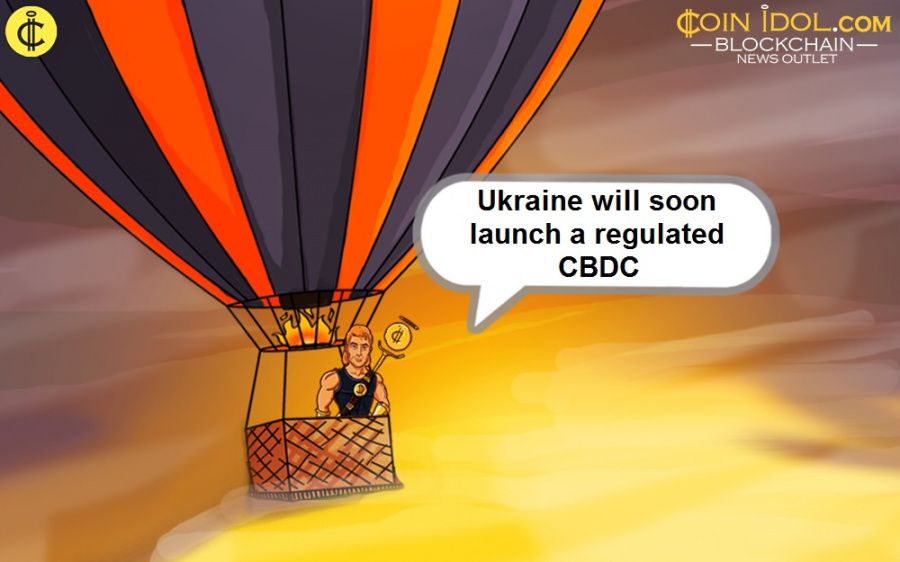 The wave of central bank digital currency (CBDC) is gaining traction around the world and the Ukrainian government plans to pay its employees with digital hryvnia.

Recently, the Central Bank of Ukraine (NBU) received the green light from the parliament to issue a token linked to the hryvnia. Now the financial authorities of Ukraine are working on realizing their dream of issuing the national digital currency.

The NBU recently announced that it will soon launch a regulated CBDC and lawmakers are working on legislation to legalize the cryptocurrency sector. Surprisingly, the country has not decided to pave the way for the digital hryvnia by restricting other digital currencies.

Ukraine has been ranked as the country with the most interest in cryptocurrencies. As awareness of digital currencies increases in the country, more and more Ukrainians are investing and trading decentralized cryptocurrencies like Bitcoin, which is why it is necessary to regulate this sector. Back in August, the Ministry of Digital Transformation presented a plan to recognize Bitcoin (BTC) as a legal tender.

According to BrokerChooser's report, the awareness level of cryptocurrencies in Ukraine is 7.97 on a scale of 10 (which is about 80%) - in general, about 12.73% of the Ukrainian population owns cryptocurrencies. 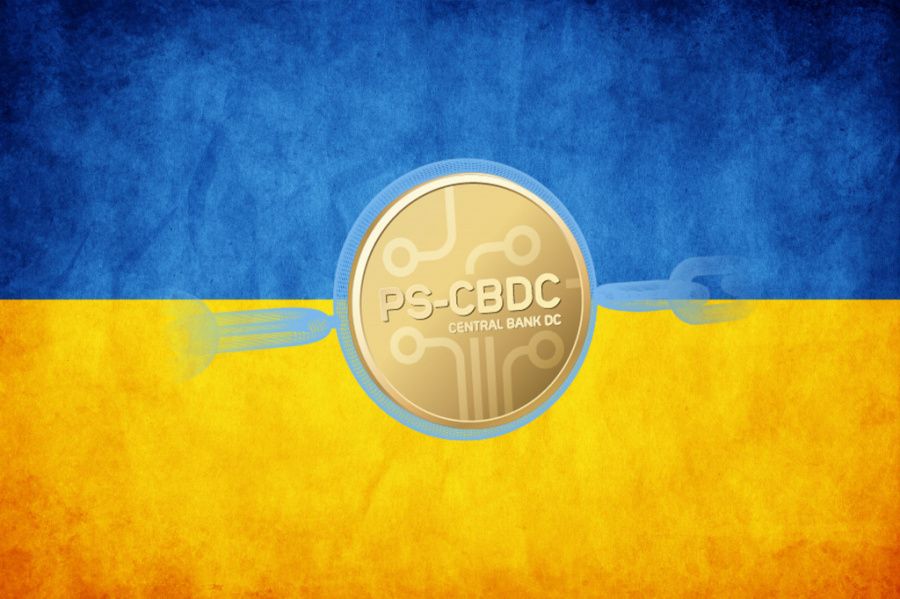 Salary payments to be received in digital currency

To show that the digital currency revolution has already arrived in Kyiv, the Ukrainian Ministry of Finance announced a few days ago that it plans to pay salaries to some government employees in digital hryvnia. However, the implementation of such a mega-plan will be part of a large-scale initiative of the National Bank to test, approve and later introduce the digital hryvnia (CBDC).

Employees of the Ministry of Digital Transformation will be able to receive the first salary in digital hryvnia as part of the CBDC test. The government, together with the Ministry of Finance, will prepare a list of civil servants who wish to be paid in digital hryvnia. The payment of the first salaries in the CBDC will take place in 2021. In addition, the country's financial authorities will be able to work on the conversion of social payments to the digital format.

In January 2021, the Ministry of Digital Transformation in cooperation with Stellar (SDF) announced that it will issue digital currencies and further support the CBDC ecosystem, as reported by CoinIdol, a world blockchain news outlet. The National Bank of Ukraine is working on the technological side of the process of the emergence and application of digital currencies in the market. The full launch of the digital hryvnia is expected to take place by the end of 2022.