Ukraine Considers Blockchain as an Effective Means of Fighting Corruption 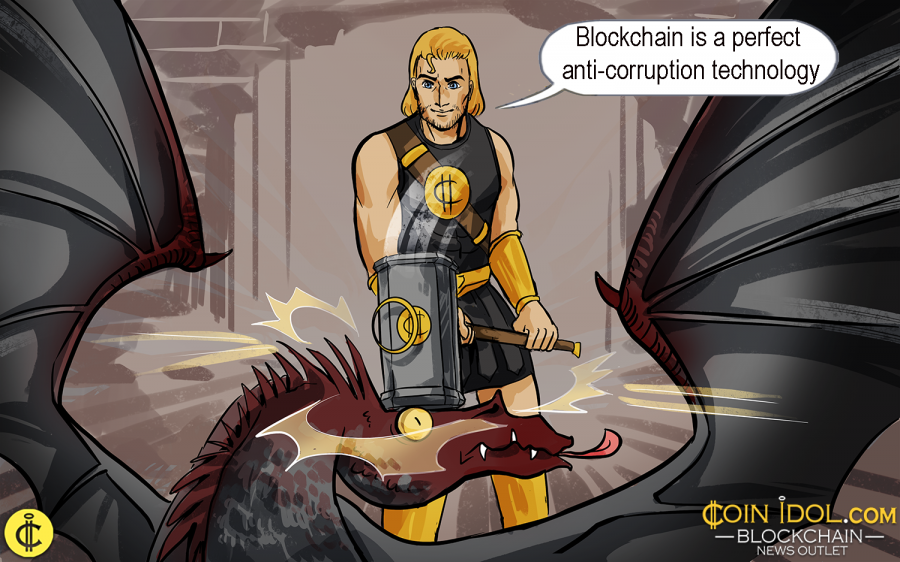 Yulia Tymoshenko, ex-Prime Minister of Ukraine and aspirant for the presidential chair at next year’s elections, has suggested a persuasive way to help conquer corruption in the country. According to her point of view, blockchain technology is the perfect candidate for this role.

In a recent Facebook post dedicated to International Anti-Corruption Day on December 9, Tymoshenko commented on possible methods of eliminating and preventing corruption. As a part of her presidential campaign, the politician is determined to combat bribery with a help of the popular financial technology.

“Blockchain is a perfect anti-corruption technology, which is proven by international practice. In order to completely eliminate corruption in public registries and to protect each citizen's personal data, we have to transfer all administration systems to blockchain,” Yulia Tymoshenko states in her post.

Other measures of the anti-corruption policy include protection of the local courts from the impact of politicians, taking actions against officials who accept bribes, and liquidation of monopolies. For the first time, Tymoshenko brought up this topic at a forum in summer. Back then, she claimed that Blockchain is the perfect technology for reducing corruption.

In addition, the former Prime Minister pointed out that blockchain can also be useful in public administration. It will aid to prevent corruption in this sector by storing state registries.

According to Cointelegraph, Ukraine is planning to issue its own cryptocurrency called the e-hryvnia, which would be powered by blockchain. It would also be tied up to the hryvnia, the national fiat currency. Originators of the idea anticipate this digital currency to raise the number of payments performed through ways that do not involve cash.