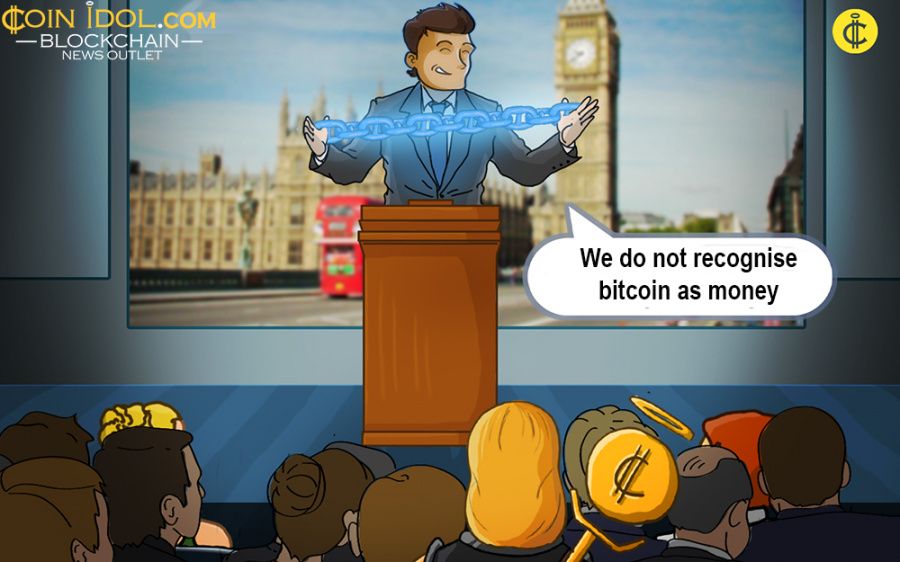 The emergence of new forms of money, including bitcoin and other digital currencies, has been embraced by various groups of people, businesses and governments across the world and this has triggered global financial regulatory watchdogs to start formulating and amending their rules and regulations concerning cryptocurrencies.

Just like some other functioning governments, the UK is now the most recent nation to intervene into these burning issues following the release of the updated document by Her Majesty’s Revenue and Customs (HMRC) detailing the procedure of taxing virtual asset transactions.

In its latest  document issued at the beginning of this month, the HMRC, a non-ministerial dept. of the United Kingdom Government in charge of collecting taxes, the payment of some kinds of state support and the admin of other regulatory establishments like the state minimum wage, noted that companies, businesses, institutions and other people that participate in trading exchange coins, mining, exchanging cryptocurrencies for other valuable assets, plus offering tangible products or services in return for exchange cryptoassets are more likely to be taxed.

Is Bitcoin Under Fire?

The agency further disclosed that tax would change with reference to the business involved, and an individual would be required to pay taxes which belong under VAT, income tax, corporation tax, National Insurance offerings, capital earnings tax, and stamp tax. Beforehand, the UK’s tax agency had advised cryptoasset exchanges operating within the nation to let slip customer data, such as account info, transaction data, etc.

Furthermore, the HM Revenue and Customs revealed that exchange coins and digital currencies aren’t regarded as a legal currency or money, and they are also not considered as “stock or marketable securities.” In the future, guidelines referring to to utility or security tokens shall be put in a separate document.

Nevertheless, coins issued under ICOs and related agendas shall be excused from taxes. The HMRC also accredited the rate at which the cryptocurrency industry is gaining momentum. The tax treatment of digital assets is improving because of the developing nature of blockchain as well as the sectors where cryptocurrencies are utilized.