Turn Your Mobile Gaming Hours Into Earnings and Learning With TriviaSpar 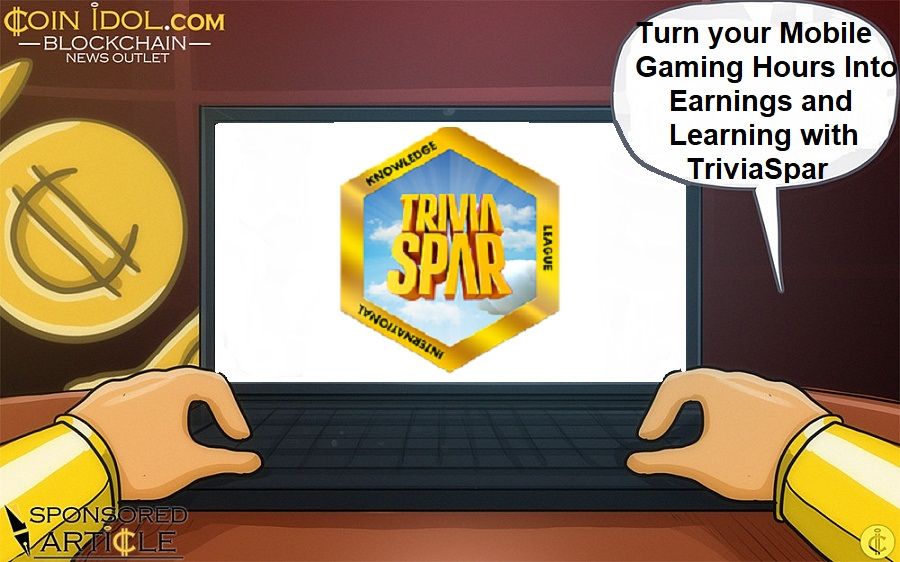 Digital learning platform Knowledge.io and International Knowledge League (IKL) are introducing TriviaSpar, a product that is expected to excite fans of mobile gaming with a host of rewarding features.

TriviaSpar is a trivia-based mobile game with three modes and two rewarding ways to play, centered around an ad-based and skill-based gaming platform. Gamers can earn points on TriviaSpar, redeemable for prizes or entry into larger tournaments where bigger prizes are available -- such as tickets to the MTV Awards and the Super Bowl.

With such features currently unavailable on the majority of mobile games, TriviaSpar will be the first of its kind to reward both players and advertisers for doing what they already love doing.

The Gaming Community is Growing and Mobile is the Future

Mobile gaming is a high-growth industry, which has contributed significantly to the rate of mobile media use. Revenues earned from related advertising on games have also increased year-over-year, and is expected to swell by 50% from $29 billion in 2015 to $45 billion in 2018.

Online gamers are also more willing to take their wallets out, with 30% of all money spent by online gamers made on mobile games. At the current growth rate, this will become 40% by next year.

But as the number of players increase, so do the number of game software titles, and the more aggressive the advertising. Millions of gamers are forced to watch more ads for longer period of times, whether playing paid or free-to-play games. More titles are also going the route of “Freemium” types, where gamers can download and play for free, but can only benefit from easier game play or quicker progress by making micro-purchases of packages. These usually come in the form of “energy” or “credits” required to perform tasks and actions or unlock new items and levels, which are normally extremely time-consuming to gather for free.

Gamers also are given options to make one-time payments to remove all advertising – forcing players to lose money and advertisers to lose audience.

The big gainers here are the software developers and games platforms – with the gamers themselves earning little or nothing from the millions of hours spent online on their mobiles.

Recognizing the importance of both advertisers and players in the mobile gaming industry, TriviaSpar looks to incentivize gaming for both parties. Coupled with the pull factor of knowledge-based games, with plenty of casual gamers drawn to trivia, TriviaSpar makes for an attractive alternative.

It is more than a simple trivia game, with over 5 million questions able to challenge players in a wide range of contemporary and traditional topics such as arts, movies and even coding.

Players can opt to challenge themselves on solo mode or access the Duel feature to go head-to-head against other trivia fans across the globe across a virtually limitless list of topics within each category.

Got a group of brainiacs on your side? Take on others together through the Tournament mode to compete for incredible prizes and points against groups of 4, 8 or 16 players.

Gamers can also decide to play within two models within TriviaSpar, depending on their priority. If they choose the ad-based model, they can play for free to earn points exchangeable for goods, gift cards and other prizes. Meanwhile, all revenue generated from ad-based play is divided equally between players and advertisers. Gamers can look forward to ads supplied by the likes of adMod, Rails and the Youtube Partner Programme.

In this model, advertisers also receive immediate feedback from viewers, who are quizzed on the ads they watch, therefore encouraging constructive and interactive engagement with the ads.

On the Skill-based model, outcomes are based instead on mental or physical ability, rather than chance, with games receiving significantly less advertising to separate ad-based and skill-based models.

Initially launching in the USA across 25 states, all the same modes are offered, but players are charged entry fees ranging from $0.25 to $20, with winners claiming the pot (minus processing fee).

To learn more about TriviaSpar, visit the website or read the Knowledge.io whitepaper. 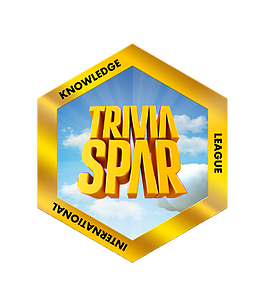