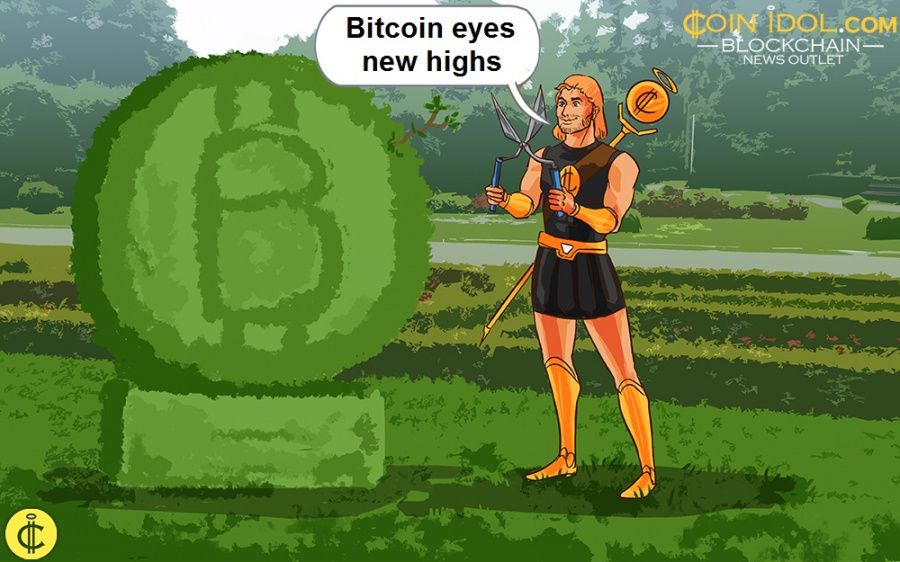 The inflation in Turkey is currently at about 16.2% and this is corroding the lira’s value. The Turkish citizens are now frustrated with the economic turmoil in the country and are now seeking safe haven in cryptocurrencies. Small businesses have now started to accept payment in Bitcoin, and this has pushed its price high to make a new record high of over $63,000.

Since a currency crisis in 2018, the Turkish fiat currency lira has dropped almost a half of its value against the US dollar. And since mid-March this year, the currency has lost by over 10% following the sacking of the country’s central bank governor and replacing him with another governor that has expressed sympathy with ideas of having lower interest rates. The new governor's year-end inflation projection for this year is 9.4%.

Turks are heavily investing in cryptocurrencies and are purchasing large amounts of Bitcoin following the loss of confidence in their traditional currency lira. Since cryptocurrency is a global asset, Turkish citizens are now confident that Bitcoin will replace most of these regular currencies including lira.

For a long time, Bitcoin has been used in countries such as Zimbabwe, Iran, Venezuela, North Korea, Russia, etc., that have been facing economic crises caused by trade and economic sanctions imposed on these countries by the US government. Between February to March 24, the trading volumes in Bitcoin touched 218 billion liras ($26.7 billion). When the news about the shock sacking of the central bank governor Ağbal appeared, Bitcoin worth 23 bln lira was traded in just a few days. 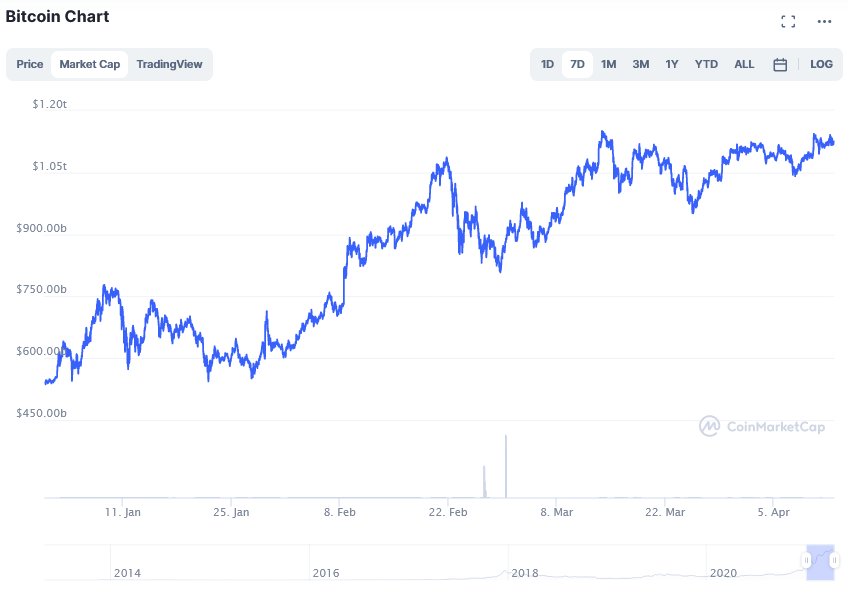 Since the beginning of 2021, Bitcoin has gained by about 53% (from $29k to $62k), and this trend is attracting more Turkish businesses to start offering payments in Bitcoin and other digital currencies. At the Red Lightning teahouse in Çorum, the owners of the tea business allowed their customers to pay in Bitcoin. 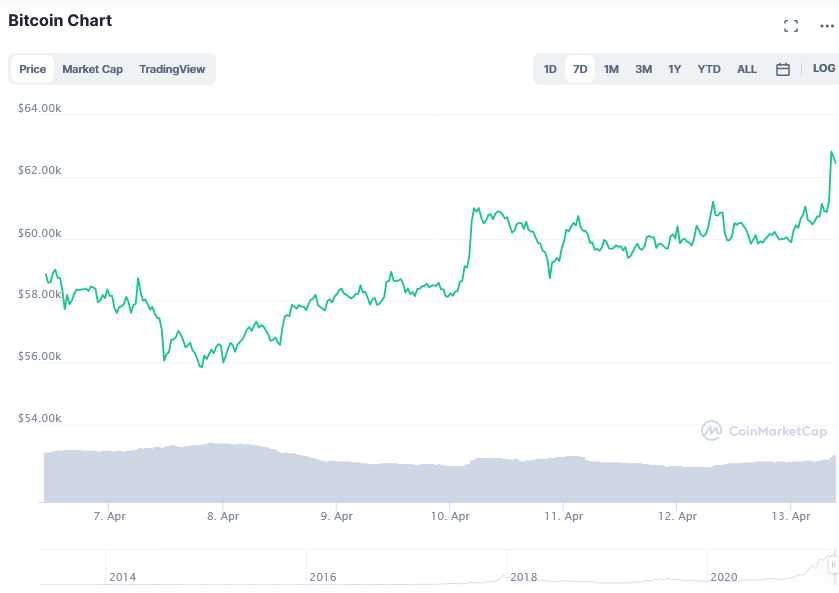 As Turkey moves towards regulating and auditing Bitcoin, businessmen in the country including teahouse’s co-owners Hüseyin Nalcı, and Kerem Kutay Yıldırım, are now positioning themselves in better fields to benefit from the potential of blockchain and cryptocurrency in future.