PALO ALTO, California. Founder World, the largest community blockchain conference hosted by F50, CUC(US China Blockchain Association), announced the Top 20 Blockchain Startups as the finalists for its Founder World Championship startup competition. The Top 20 list are from the United States, Canada and China. The Founder World Championship Committee, together with a group of community partners, evaluated over couple hundred startups and identified the top 20 companies. 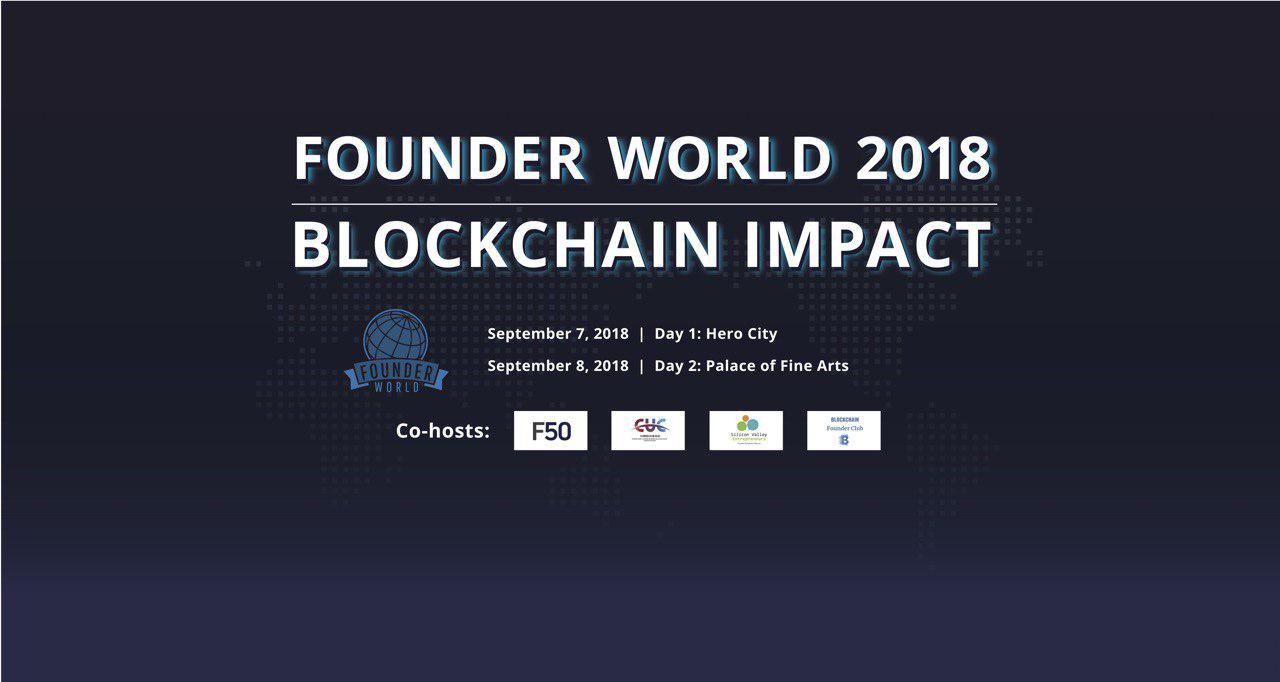 During the Founder World conference on September 7 and 8, the Top 20 startups will present to a group of over 20 well respected judges and over 200 investors who will vote the championship which will win the $2M investment in the form of crypto & services.

"We are excited to include some of the most promising blockchain companies from around the world in the Top 20 startups list. They are tackling a variety of interesting use-cases pushing towards the next wave of innovation in blockchain technology," said Jim Steele, Venture Partner of F50 Ventures and Secretary General of the selection committee.

The Judges are composed from professional VCs, Angeles, Media, and experts.