These Tricky Bitcoin Deposits - Is It Possible They Might “Gox”? 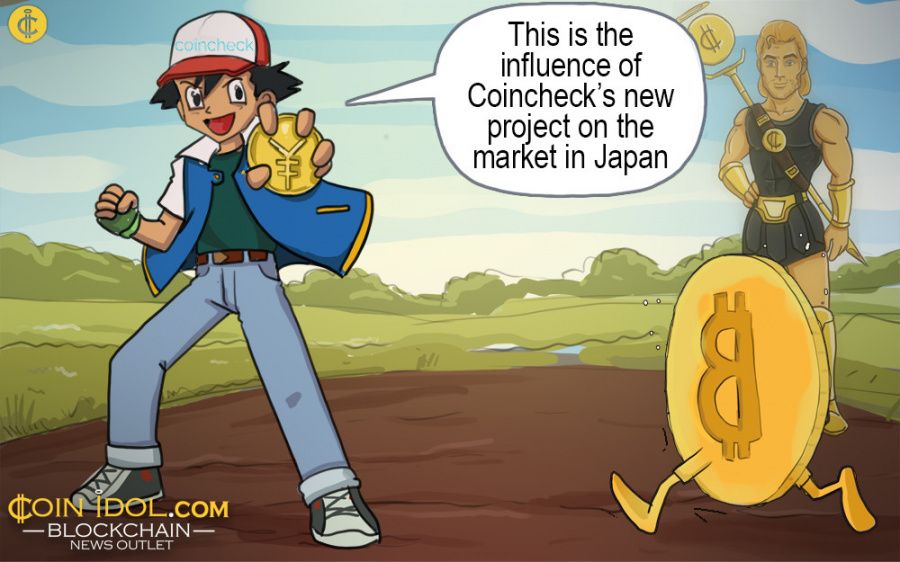 Bitcoin experts and players are commenting on Coincheck’s project of Bitcoin deposits. How will it influence the market?

Last week, Japan’s Coincheck announced the first interest-paying accounts in Bitcoin in Japan. Despite overall prospect seeming bright, as it might mean cryptocurrency might become closer to overall adoption, there are still some issues arising concerning the mechanisms of getting profit from these deposits.

Coinidol has conducted a survey of cryptocurrency experts to find out how they see the influence of Coincheck’s new project on the market in Japan and, possibly, the world.

Experts Greeting Innovations, But Fail to Understand How They Work

The general idea of having Bitcoin deposits seems bright enough to make Japanese market players greet it with open hands. But still, some experts are not quite sure about the mechanism of accumulating interest. Bitcoin is different than fiat money, therefore, it involves different mechanisms for working things out.

Jon Southurst, Co-Founder at Talon Media Group, an online publishing project covering the world of Bitcoin and Blockchain in Japan, stated to Coinidol:

"They are the first in Japan as far as I know. I don't know how they're going to pay interest in BTC though...
Where is the extra BTC coming from would be my question - either it's from speculative trading or mining since you can't invest BTC any other way. Some sort of crypto hedge fund? Just a thought. We'll probably look at this again in the future." 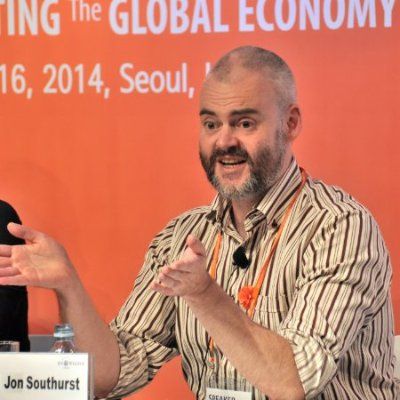 Jon is not the only one to be uncertain about the mechanisms of receiving profit from Bitcoin deposits.

Mike Lorrey, the co-creator of the cryptocurrency Bitgold, a predecessor of Bitcoin, shares Southhurst’s position, thinking “it is exceedingly risky for there to be interest rates offered on btc deposits unless the institution has significant ability to hedge against the risk, and interest rates offered should account for these risks, thus would be nowhere near what a person holding btc can gain if they are smart.”

He further explained to Coinidol:

“Interest rates are typically an indication that the person offering the interest is operating a fractional reserve system, since they have to invest the assets they are entrusted with in order to earn interest over and above any increase in value of the asset itself. Bitcoin was invented specifically to provide people with a "sound money" alternative to the fiat fractional reserve money system which still provided the anonymity and portability of digital transactions. Thus, introducing interest bearing accounts on bitcoin holdings is a form of poison in the BTC economy.

The moral hazard and other attendant risks of operating a fractional reserve system are often underestimated by any hedging or insurance  provider, that’s why we have problems with regular bank panics, holidays, collapses, and bailouts by taxpayers, because bankers who play the interest game are incentivized to take exceedingly high risks without paying the attendant costs of those risks since they can pass them onto other people’s money. We should seek to avoid this sort of behavior at all costs."

Nevertheless, experts and market players are looking closely at the solution as it might turn out to contribute to Bitcoin adoption by bringing it closer to traditional (fiat) money.

Joel DeJesus, MSc in Finance, Bitcoin and Blockchain Engineer, and Founder at E-Flamingo LLC, a Bitcoin hardware manufacturing company based in Hokkaido, Japan, stated to Coinidol: 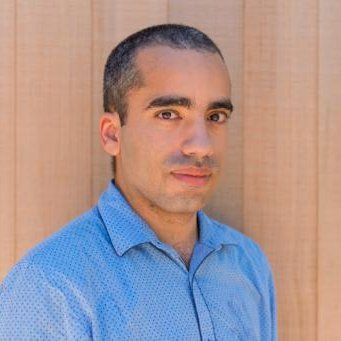 "This is something my company has been looking into as well. Regarding the business model, however, I still fail to see how this can work. Traditional banks borrow money from depositors and then make loans in a depreciating currency (fiat). That works out financially for the bank because of the interest rate differential and the fact that fiat currencies devalue over time. Bitcoin, on the other hand, is an appreciating currency with no clear demand for lending. Therefore, I cannot see how it will be profitable to lend out BTC when simply buying BTC and letting it appreciate is a far better financial choice."

Representatives of the cryptocurrency industry also think Coincheck’s project is interesting to look into, though, like many others, most of them see certain risks in making deposits in Bitcoin.

Yoshimitsu Homma, CEO and Co-founder at United  Bitcoiners Inc., and President at Japan Digital Money Association, thinks “5% return is not bad if exchanges does not gox, but bitcoiners do not deposit Bitcoin basically as it has risk to gox.” 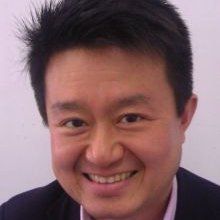 Hiroyuki Komiya, Senior Consultant - Blockchain / AI at Next Move KK, a boutique recruitment agency specialising in IT sides of Finance recruitment for the Tokyo and APAC markets, stated “it is always great to see new service and product in Blockchain industry.”

He further stated to Coinidol:

“The interest paying account by Coincheck looks like banking service. and the rate is 50 - 500 times higher than Japanese bank's rate which could help getting more Bitcoin users in Japan.”

Julien Hamonic, Venture Partner (Human Capital) | Private Equity & Investment | MS CS & MS EE | Most connected on LinkedIn in Japan representative director at Descartes Search, LLC, a Tokyo-based recruiting agency, and founder at Satoshi's Color, a HR service that specializes in the Japanese blockchain industry, thinks the prospect is bright enough, as “Bitcoin is a digital asset just like many other virtual points here in Japan and because it is appreciating it is very attractive. Now with the friendly regulations we have people here are more and more confident with dealing with BTC.” 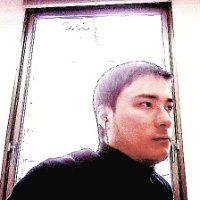 Coinckeck is Not the First - BitFlyer is!

Though it might at first seem Coincheck is a pioneer in offering interest-paying accounts in BTC, in fact, they are not. According to Hiroyuki Komiya, “BitFlyer, currently the biggest bitcoin trading platform in Japan offered a temporary service of interest account last year.” 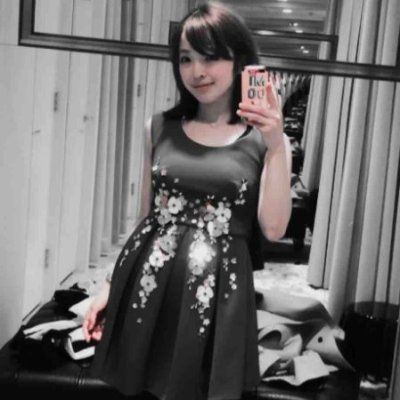 To support these words, Midori Kanemitsu, CFO of BitFlyer, Inc., a Bitcoin exchange and marketplace, and a former Vice President at Goldman Sachs,  a global investment banking, securities and investment management firm, stated to Coinidol:

“BitFlyer did the same thing as one of 2016 campaigns. It's not the first case in Japan. Interest rate in Japan has been extremely low in Japan for a long time, not institutional investors like this kind of "yield" product.
Our campaigns were very popular in 2016.”

At the time when publication was ready, Coinidol.com received information that Coincheck has closed new registrations for these interest-paying Bitcoin deposits. They didn’t give any public explanations about that.

Is there a place for such a kind of deposits in the world? The question is still open.