The Real Problem Of Bitcoin Acceptance In Russia 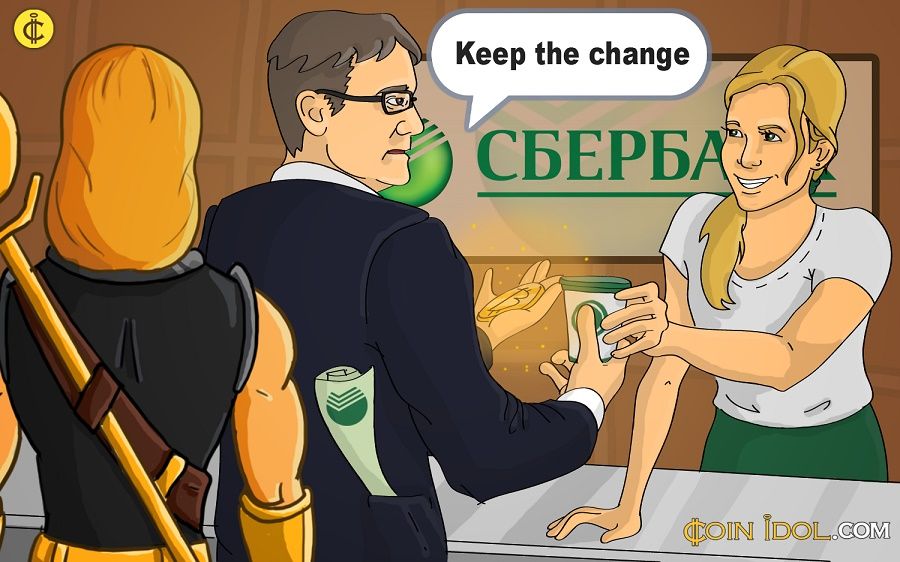 Despite all the negative attitude towards Bitcoin and cryptocurrency, in August employees of Sberbank, the largest bank in Russia had an opportunity to buy hot drinks for Bitcoins from the coffee stand located right in the same building as the bank’s central office in Moscow.

According to the report, Timofei Kulikov, the co-owner of the coffee stand, decided to try accepting cryptocurrency for coffee after he realized that it was too expensive to mine the currency himself. He said to Bloomberg that it’s easier to “sell for bitcoins something that people buy every day.”

However, the desire to accept cryptocurrency is not enough if there are no customers. According to the latest report there were not enough buyers wishing to pay for coffee using bitcoins, and in September the coffee stand ceased to accept it. In the end, legislation isn’t the main problem of Bitcoin acceptance.

Timofei Kulikov notes that accepting Bitcoin doesn’t violate any existing legislation since there are no direct prohibitions against it in Russia yet. Kulikov stated that customers were able to buy six kinds of coffee, masala tea and croissants with bitcoins. The buyer had to transfer the required amount of digital currency to the online wallet of Kulikov, where it was then exchanged into Rubles so that the cash accounting is still held only in the national currency.

“After the Ministry of Finance has softened its rhetoric about possible bans of cryptocurrency, entrepreneurs began to make attempts to work openly with Bitcoin. Like, a Bitcoin exchange on the Arbat Street that was opened recently, and later a cafe next to Sberbank. I recall that before the publication of the first letter with the warning from the Central Bank of Russia, many companies wanted to work with Bitcoin, including large businesses, like Ulmart. I hope these examples will show unbelievers that Bitcoin can be used not only for the black market.”

Meanwhile, Sberbank said that it has no relationship with the coffee stand business. The bank’s press service believes that the idea of ​​accepting Bitcoins on the territory of the bank was just "a marketing tactic and nothing more."