Taxation Side of Bitcoin & Cryptoсurrency in Italy 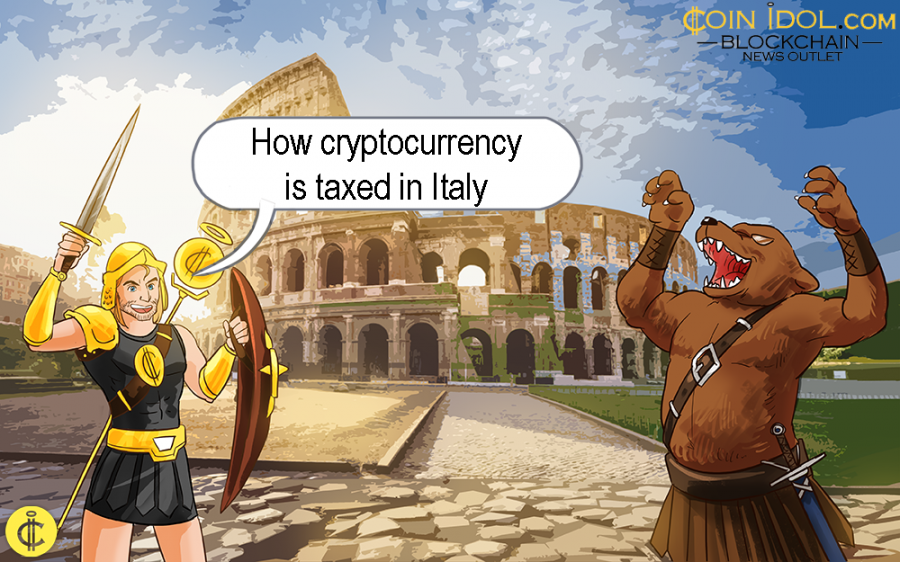 The cryptocurrency regulatory framework in Italy still has many uncertainties, particularly around tax obligations, in addition to anti-money laundering (AML) and financial transparency onuses and obligations. The Italian tax authorities have offered some indications, but tactlessly they are very far away from convincing.

This implies that while a payment in dollars or euros or any other fiat currency, must be forcibly accepted and inevitably released from any debt, nobody is required to accept a crypto payment.

Legal Definition of Cryptocurrency in Italy

The exchange and value determination of a digital currency, conversely, only holds on to the agreement and the negotiating power or will of all the subjects that choose to exchange it and to accept it willingly as a method of payment.

This undertone is not only the result of doctrinal concerns, but has also been confirmed by the European Union (EU) Court of Justice, which in a sentence of key importance has recognized that cryptocurrencies are not comparable to "legal/real" currencies but must be regarded as just means of payment.

Furthermore, the Italian law is associated with this principle: the definition of "cryptocurrency" brought by the changes to the AML legislation (Law 231/2007) denotes that it is:

“A digital representation of value, not issued by a central bank or by a public authority, not necessarily connected to a currency having legal tender, used as a medium of exchange for the purchase of goods and services and transferred, stored and electronically negotiated."

All Goes to Taxpayers

Digital currencies cannot be assimilated and integrated with egal tender currencies and this has major consequences apropos the application of tax legislation.

However, the Italian tax authorities with two interpretative acts - the purpose of the Directorate-General for AdE 72/E/2016 and the response to interpellation No. 956-39 / 2018 of the Lombardy Reg. Directorate - differed and noted that virtual assets, for tax purposes, would be adapted and assimilated to foreign currencies.

And also, according to the Italian Inland Revenue, the private user that earns capital gains (profits) on their crypto sales should pay the taxes as "different incomes" on two conditions:

Then, concerning to the obligations of declaring foreign (oversea) funds on the RW framework, is also a big issue: the "wallets" are not existing accounts. There is no custodian of funds set in a specific country in the world.

Generally, the weight of all these particular uncertainties is put on the taxpayer's shoulders, and professionals who are called to give tax assistance. Meanwhile, Italy is planning to use blockchain technology to fight tax evasion in the country.