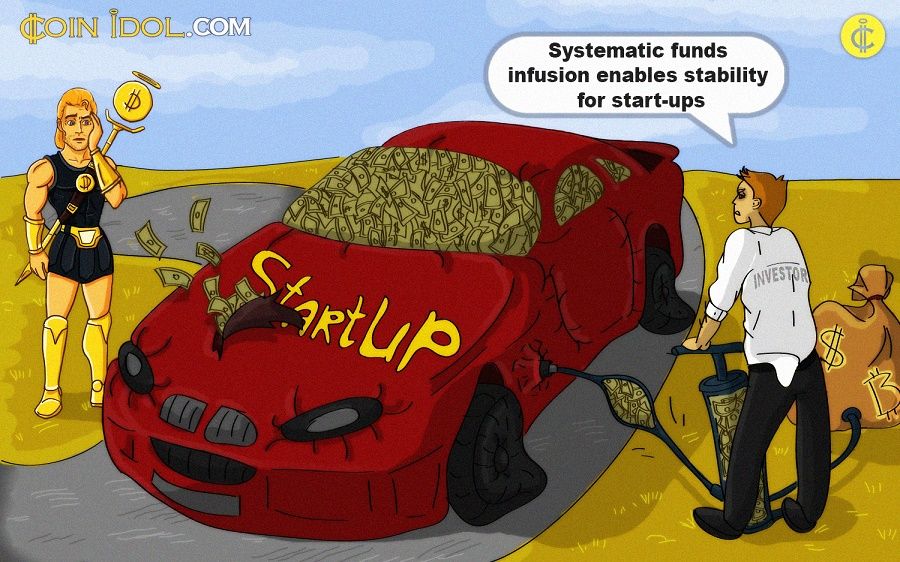 The investment landscape is littered with the hollowed out shells of companies that raised truly enormous sums of money from investors, only to then implode in a frenzy of overspending.

One of the major reasons why startups fail is the fact that, most often, before these startups achieve the necessary stability, they run out of cash. Considering the various methods of fundraising being explored, capital acquisition processes seem a lot more simplified for startups.

Besides having a spending plan for intended capital, implementing a systematic funds acquisition process could constitute a major factor as to how any startup could become sustainable.

A well thought out plan

As Synereo, a decentralized Blockchain-based social platform, gears up for its second phase of fundraising, the CEO of the company, Dor Konforty tells Coinidol.com that this exercise has always been part of the plan, even before the initial sale of AMPs in 2015.

"Back in 2015, it was already announced that not all issued AMPs are being sold and that a part of them is being held for future fundraising campaigns. It’s well known in the business world that too much money too soon is not a good thing, and often causes failures”.

A new trend for investors

Synereo has pitched with online investment platform for financial innovation and technology investment opportunities, BnkToTheFuture, to execute this phase of their fundraising campaign, which begins on 19 September 2016.

Speaking to Coinidol.com about this exercise, the Co-Founder of BnkToTheFuture, Simon Dixon notes that his company has seen increasing interest from investors for decentralised technologies. 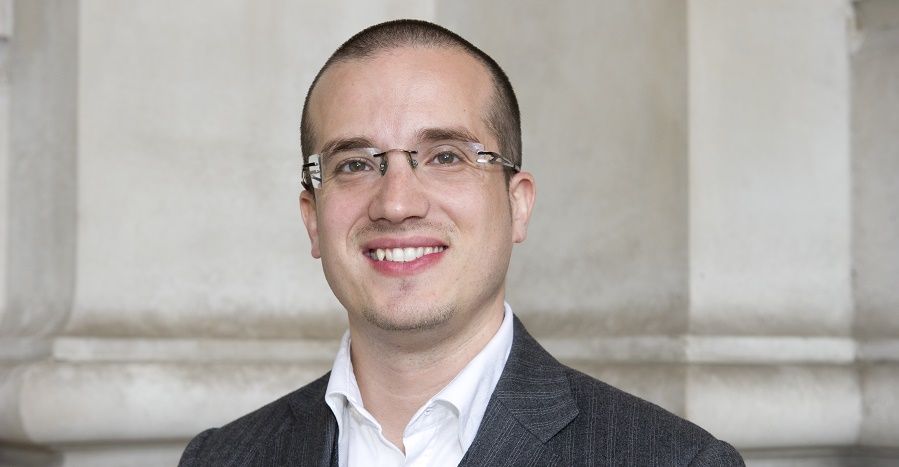 “We have the largest community of investors investing in FinTech online and they have become increasingly interested in applications that increase privacy and utilise Blockchains. Synereo is slightly different to our usual FinTech deal, but our investors have expressed an interest in diversifying their portfolio into decentralised technologies too”.

Konforty further explains that this strategy was designed to maximize investment impact and to protect investors and AMP holders from capital erosion.

He concludes by saying:

“Best practices in the startup industry suggest to couple investment rounds to the achievement of development goals, this is why we have scheduled this fundraising campaign with the release of Synereo’s alpha social layer, and the major milestones achieved with the development of Synereo’s 2.0 tech-stack”.