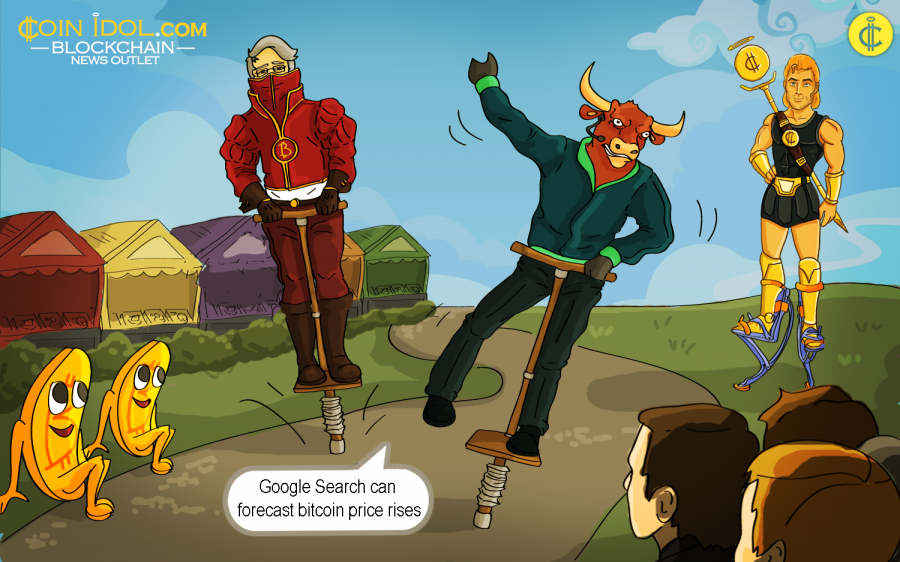 A recently published study by the National Bureau of Economic Research (NBER) alludes that crypto markets vary based on the type of attention they get - which is not the case with traditional financial markets.

Among factors include, investor attention and market momentum, which is also depicted as the "time-series crypto momentum at the daily and weekly frequencies."

Aleh Tsyvinski and Yukun Liu, authors of the paper, from Yale University, allude that contrary to public stance, "the markets do not see Cryptos similarly to standard asset classes."

Liu and Tsyvinski further compared Crypto returns with traditional currencies like Euro, metals such as gold, and macroeconomic factors like consumption growth.

All these lead to findings that are statistically insignificant, alluding to a heavy narrative in other proxies, which Tsyvinski and Liu take as the main measure of returns a day or a week prior.

Importantly, the Crypto price rise across 1, 3, 5 or 6 days could be predicted by a single every day return, while a return for a week could signal a 1, 2, 3 or 4-week crypto market movement.

Remarkably, this study includes data from consumer activity on search forums like Google and several social media sites like Twitter and Facebook. It discovered that a standard deviation soar in searches for various keywords like "Bitcoin" predicted a small rise in the price of the token in the following weeks.

Averagely, according to the report, a single standard deviation shoot up in the keyword search result to a 2.75% price increment.

Likewise, a standard deviation soar in Twitter post counts led a 2.5% increment in the price of Bitcoin.

Then again, a standard deviation soar in terms of "Bitcoin hack" predicted a small decline in the price of Bitcoin.