South Korean Banks Abandon Bitcoin Because of the Government’s Regulations 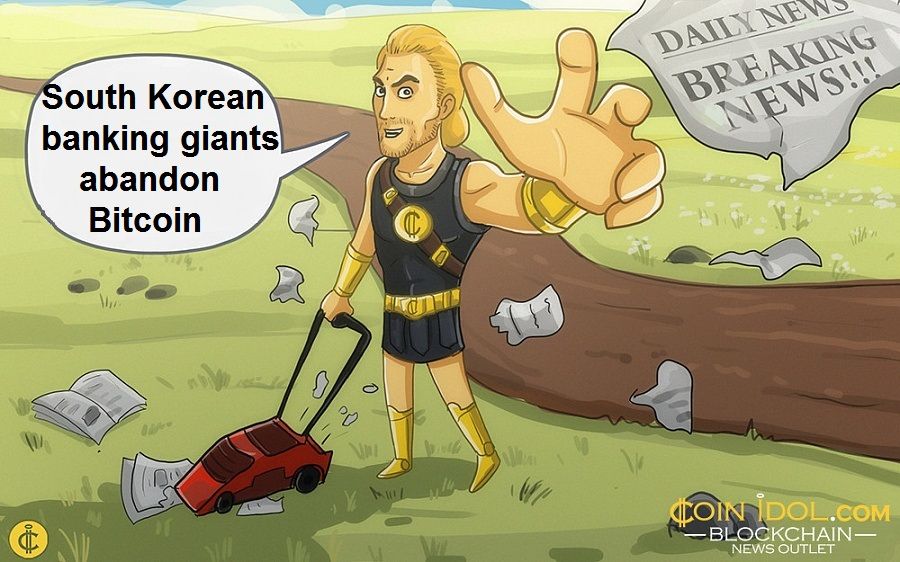 Both banks have their own reward systems allowing customers to earn points for using their credit cards. Owing to their partnership with the Coinplug cryptocurrency exchange, customers can redeem earned points in Bitcoin.

The most obvious reason for such a ban is the “emergency” regulations imposed by the South Korean government upon cryptocurrencies in order to minimize the side effects of BTC transactions and reduce speculative investment.

Previously, the government inspected 13 of the largest South Korean cryptocurrency exchanges including  Bithumb, Coinone, Korbit and Upbit, having recognized their security systems as non-compliant with necessary requirements.

Notably, South Korea is one of the largest cryptocurrency markets in the world. It has been trading BTC with the highest premiums ever which caused the overall BTC price uplift in the market. Cryptocurrency regulations and the refusal of major banks in the country to deal with Bitcoin will probably cause some bearish trend and we might possibly see a drop of BTC and other cryptocurrency prices. Or maybe not.

Tags
Banking Bitcoin Regulation Cryptocurrency Transaction Ban Government Partnership USA
Most Popular
May 16, 2021 at 11:30
News
3 Reasons Why Payment Service Platforms Switch to Blockchain, Facilitating the Adoption of the Tech
May 16, 2021 at 10:35
News
Chainlink Rally Stalls at High of $52 as Altcoin Retraces for More Upside Momentum
May 16, 2021 at 09:29
News
Uniswap Range-bound Between $36 and $44, Attempts to Breach Recent High
May 15, 2021 at 12:40
News
Low Orbit Crypto Cannon LOCC Lottery Draft Occurs Every Hour | Stake Once to Enter All Upcoming Drafts
May 15, 2021 at 11:20
News
Dogecoin Resumes Fresh Uptrend as Buyers Recoup Above $0.40 Support
More