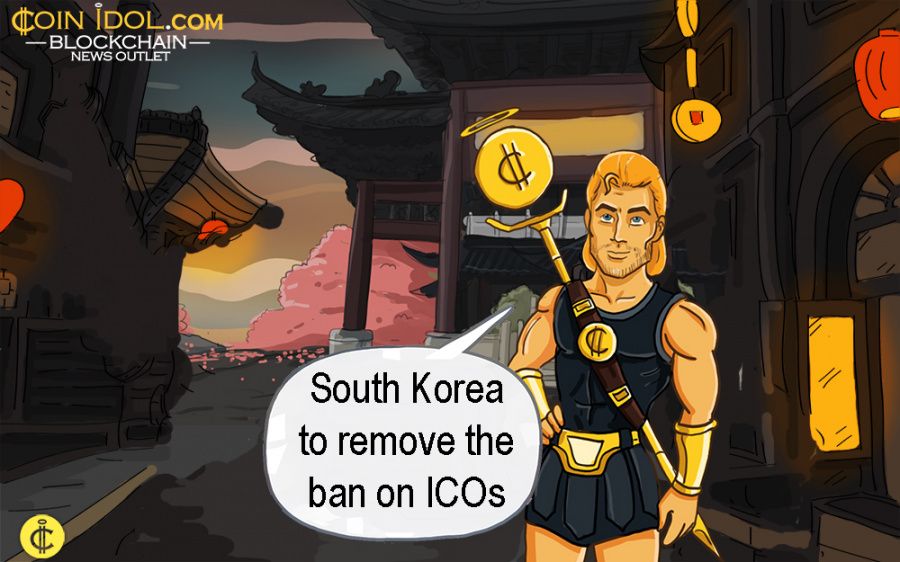 According to Business Korea, the National Assembly has made a move to legalize the local use of initial coin offerings (ICOs). The official recommendation comes after a total ban on the financial technology in September last year. The country’s financial market’s lack of proper regulations has seen domestic businesses moving abroad.

“The administration also needs to consider setting up a new committee and building governance systems at its level in a bid to systematically make blockchain policy and efficiently provide industrial support. We will also establish a legal basis for cryptocurrency trading, including permission of ICOs, through the National Assembly Standing Committee,” the special committee on the fourth industrial revolution said.

How Did It Happen?

The proposal to remove the ban was officially submitted to the government by the 300-member unicameral national legislature of South Korea, the National Assembly. The suggestion was discussed at a general meeting of the National Assembly's Special Committee of the Fourth Industrial Revolution on Monday, May 28. The committee explained its move as the authorities’ failure to implement a reform regulating blockchain technology and cryptocurrency market as a whole self-sustained system.

It is worth mentioning, that the Financial Services Commission imposed a ban on digital currency sales in September 2017, explaining these fintechs are highly speculative and act against the country’s policy. However, there were some opinions earlier in March that the ban could be removed, but no measures were taken so far.

What Was the Reason?

The main reason for this official recommendation is regarded a large outflow of domestic crypto trading businesses to Singapore and Switzerland. Moreover, investors are also concerned about the risks related to scams impersonating ICOs held under the names of famous companies. Thus, the National Assembly wants to pass a draft legalizing ICOs with the proper policy of investor protection.

The first attempt to bring this problem up happened last month when Rep. Hong Eui-rak of the Democratic Party of Korea started to draft a bill which would allow launching domestic ICOs.

“The bill is aimed at legalizing ICOs under the government’s supervision[…],” he said at the time. “The primary goal (of the legislation is helping remove uncertainties facing blockchain-related businesses.”