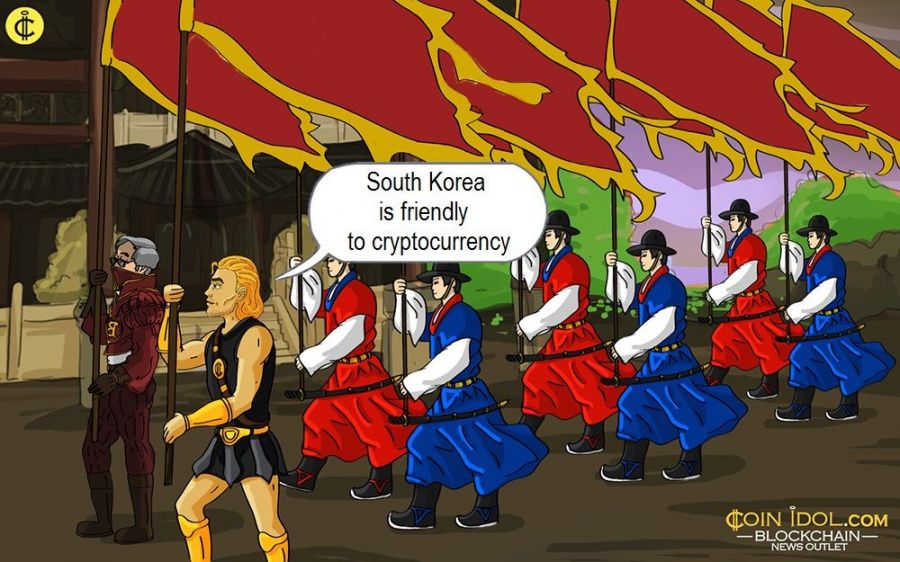 South Korea is known for its friendly stance on innovations including cryptocurrency. The country has even announced plans for releasing their own CDBC dubbed the digital won. However, they also show support to businesses dealing with other digital currencies.

Now, the government decided to postpone the implementation of the new taxation framework to let companies adjust for it better. The new framework stipulates the 20% increase in income tax for annual cryptocurrency earnings exceeding 2,5 million won. Such a decision was made due to the growth in the country’s crypto industry.

Besides the great number of businesses operating within South Korean borders, there is a vast group of people (mostly millennials) engaged in trading. These people mostly belong to the country’s lower orders, wishing to climb up the social ladder using digital assets. While sometimes bearing huge losses, some of them actually make profits, bringing up the need to be properly taxed.

The new framework should have come into force starting from October 2021. However, the Korea Blockchain Association argued that the new framework would create a strain in the industry as businesses lack time to adjust.

For this reason, they asked the government to grant them a 1 year grace period. As a result, the National Assembly and the Finance Committee decided on postponing the new framework implementation until January 1, 2022. This move has shown the government’s openness to adopt and support new technologies.

Meanwhile, South Korean financial watchdogs are still working on a proper legal framework for the launch of digital won. As CoinIdol, a world blockchain news outlet, previously reported, the specially assigned working group will analyze the existing framework and draft amendments necessary for implementing the digital won by May 2021.

At the same time, it is good to know that while getting ready for releasing a centralized digital currency, the South Korean government is not turning hostile to cryptocurrency as a possible competitor to digital won. This proves that South Korea bears the title of innovation hub for good reason.