SkinCoin Creates an Advisory Board and Teams Up with Alexey Burdyko 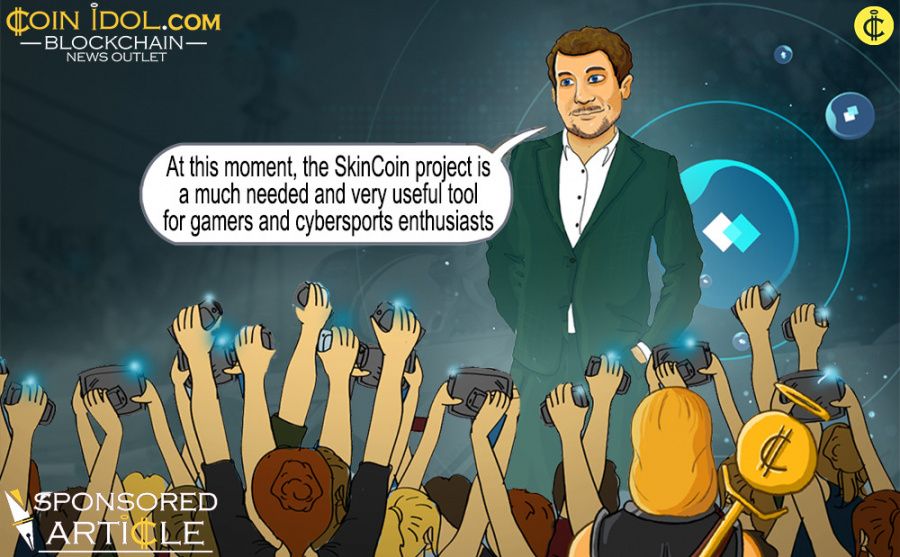 SkinCoin strengthens its team with the addition of Alexey Burdyko, a business personality with vast eSports experience from the CIS region. The Lithuanian is best known as the founder and CEO of Game Show Entertainment, a partner of DreamHack in CIS and one of the top eSports organizations in this region. His company contains the GSL.TV gaming platform and the Game Show TV channel, and has recently created an office in Vilnius (Lithuania’s capital), which specializes in PC game broadcasting and programme production.

SkinCoin’s founders, Igor Solomatin and Alexey Zakharov, are attempting to dramatically change all online gaming activities associated with eSports by introducing a cryptocurrency (SkinCoin), which is designed to solve the challenges faced by this huge industry, estimated at 7.4 billion dollars in 2016. Both of them have expert knowledge of the skins market and are the creators of some of the most important websites operating in it: steamtrade.net, skinwin.com, and case.club. Their cryptocurrency is based on the Ethereum blockchain platform and offers a number of key benefits which characterize blockchain technology.

“At this moment, the SkinCoin project is a much needed and very useful tool for gamers and cybersports enthusiasts. That's because the SkinCoin cryptocurrency can help them trade in-game items and make bets on cybersports events safer and easier than ever before.”
– SkinCoin’s Advisory Board

SkinCoin is currently holding its ICO (or Initial Coin Offering) in order to raise funds for the future development of the project. Up until this point the company has attracted more than 12.000 ETH, or around 2.5 million dollars. SKIN tokens can be acquired at a rate of 1 ETH / 6000 SKIN, with 600 SKIN (0.1 ETH) and 18 million SKIN (3000 ETH) being the minimum and maximum transaction amounts allowed. The ICO end date is July 21, 2017. 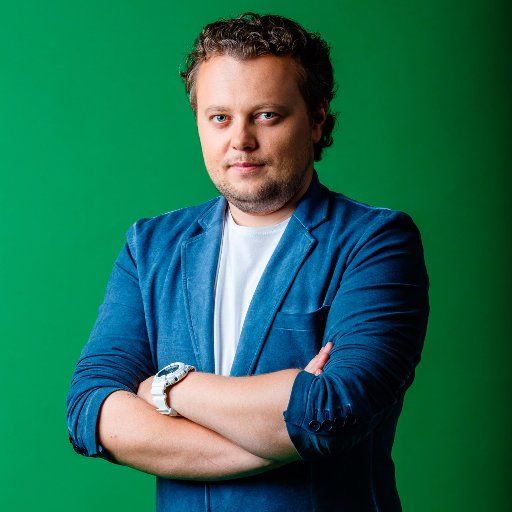 Alexey Burdyko will be advising the company about the next actions that must be taken and the way in which the funds obtained in the ICO should be used, in order make SkinCoin a big success.

To learn the full details of the ICO and the SkinCoin company, go to https://skincoin.org/.