Singapore Airlines to Adopt Blockchain Tech for its Loyalty Program 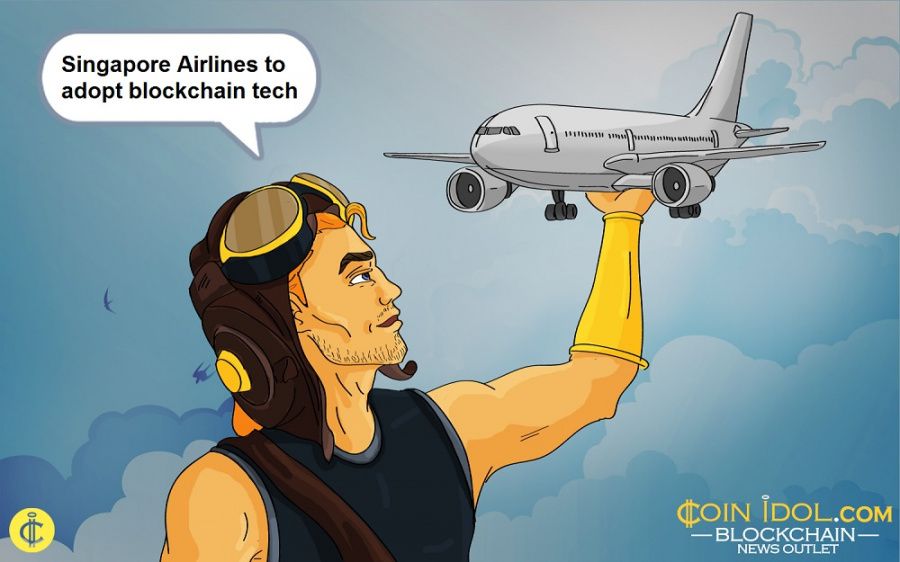 Singapore Airlines (SIA) has announced plans to use a blockchain-based airline loyalty digital wallet in six months in a statement on the official website of the company. A new KrisFlyer digital wallet app holding this innovative financial technology will possess a private blockchain that includes only merchants and partners.

“This groundbreaking development in which we will be using blockchain technology to ‘digitalise’ KrisFlyer miles is a demonstration of the investment we are making to significantly enhance the digital side of our business for the benefit of our customers. It is in line with our recently unveiled Digital Innovation Blueprint, under which we aim to be the world’s leading digital airline,” - reported Singapore Airlines CEO Goh Choon Phong.

On February 5, Singapore Airlines stated in an announcement that the blockchain-based wallet will give members of the program an opportunity to spend their air miles at retail partners for point-of-sale transactions. SIA will be able to expand retail partnerships and offer users more ways to spend their points. This, in turn, may encourage customers to participate in the scheme and increase customer loyalty.

“I think we are the first airline to do it,” said Goh Choon Phong at the Singapore Airshow Aviation Leadership Summit, a gathering of aviation leaders, on the eve of Asia’s largest air show.

SIA made a statement last month, according to which, it is going to invest hundreds of millions of dollars in digital technology over a few years as part of a fintech strategy built to remain competitive against global rivals.

Blockchain works as an online record-keeping system or digital ledger controlled by a random group of people rather than any central agency or authority. Famous for underpinning bitcoin and other alternative currencies, blockchain keeps a promise for changing the way transactions are handled in many industries.

Opponents on the Currency Market

However, Singapore Airlines is only the latest instance on the financial market where blockchain technology is being used by airline and airport operators to intensify their operations, there also exist some companies on the blockchain as well as bitcoin market looking to install cryptocurrency technology in the industry.

For example, Australia's Brisbane airport is using bitcoin payments across some terminal shopping and dining facilities. While U.S. airline Surf Air has claimed plans to accept cryptocurrencies for ticket payments, and Russian airline S7 is reportedly working with blockchain technology on the issuing of flight tickets. Furthermore, travel agency TUI is researching the blockchain to improve the efficiency of hotel bookings, while Air France is exploring distributed ledger technologies to keep track of its supply chain.