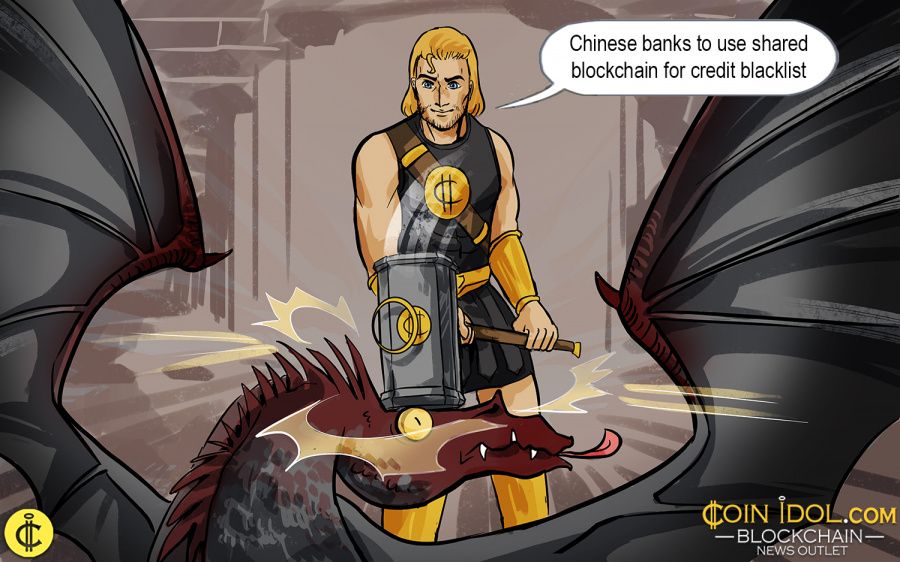 Government and non-government banking institutions around the world have started to look into blockchain technology. Chinese representatives of the financial market can’t stay aside, with retail giant Suning developing a blockchain-based program for recording clients with bad credit history.

According to a report published on June 14 by local news source Sina Finance, Suning Bank, created a fintech program, which puts borrowers on a blacklist located on a distributed ledger database. The initiative based on the financial technology is seen as an effort to prevent credit frauds and enhance collaboration between banks.

Within such a system, each organization becomes a node of the blockchain that can have access to the original initial blacklist created by Suning Bank. From this, it is apparent, that each node can further add its own data to the list.

Being founded by a private group of companies in 2017, Suning Bank became one of China’s first online-to-offline commercial banks. It was established mainly for the purpose of loaning credits to small and medium businesses.

In September 2017, Suning Bank became a member of another blockchain powered consortium, which had been established by private banking houses CITIC and Minsheng. This project utilizes the blockchain tech for recording transactions of domestic letters of credit. According to the annual financial statement published by CITIC in March, the venture has already helped to facilitate transactions, which collectively worth upward $156 million.