US Senate Rejects Cryptocurrency Tax Amendment to the Infrastructure Bill: What's Next for the American Community? 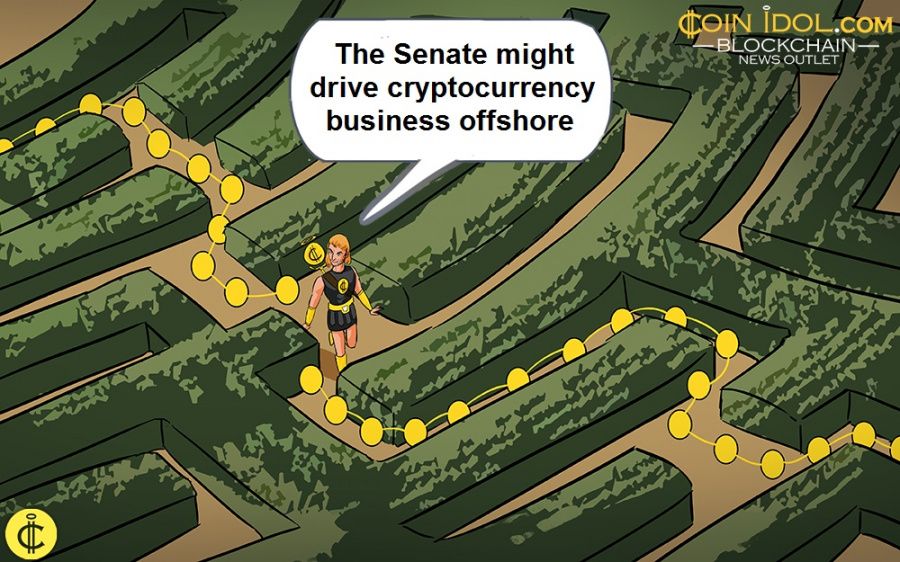 After some back and forth with senators, the cryptocurrency amendment (Wyden-Lummis-Toomey) has gone up in smoke in the Senate. What will crypto exchanges, miners and developers do now?

It all started when the 2702-page $1.2 infrastructure bill was introduced that would subject cryptocurrency "brokers" to a new form of taxation and reporting requirements to the Internal Revenue Service (IRS). In the version of the bill at the time, "brokers" were not explicitly defined and could include miners, software and hardware developers, or pretty much any person involved in a crypto-related service on behalf of another. The problem with this proposal was that certain parties, such as crypto miners and developers, would not have access to customer information that they would then file with the IRS.

Senators Cynthia Lummis (Wyoming), Ron Weyden (Oregon), and Pat Toomey (Pennsylvania) introduced an amendment, according to CoinIdol, a world blockchain news outlet. The amendment redefined the term "broker" and eliminated any tax or reporting requirements for crypto miners, software and hardware developers, or other businesses that do not deal directly with cryptocurrency end users. If nothing is done about the law, it could drive some crypto companies offshore.

Since the introduction of the amendment to the Cryptocurrency Bill, the industry has appreciated the three senators and rallied to ensure the amendment is successful. A "Contact Your Senator" form has been created at Fight for The Future, a reputable advocacy group, to allow constituents to contact their elected officials on the matter. As of August 10, at least 41,334 calls and 673 emails have been made through the platform. The CEO of Twitter, Jack Dorsey, said in a tweet that the law was worth changing as it would affect open source developers immensely, while the CEO of Coinbase Brian Amstrong repeatedly expressed his support for the cause and sent off several tweets. Funny enough, in a response to the tweet from Cynthia Lummis, a crypto fan endorsed her candidacy for US president in 2024. 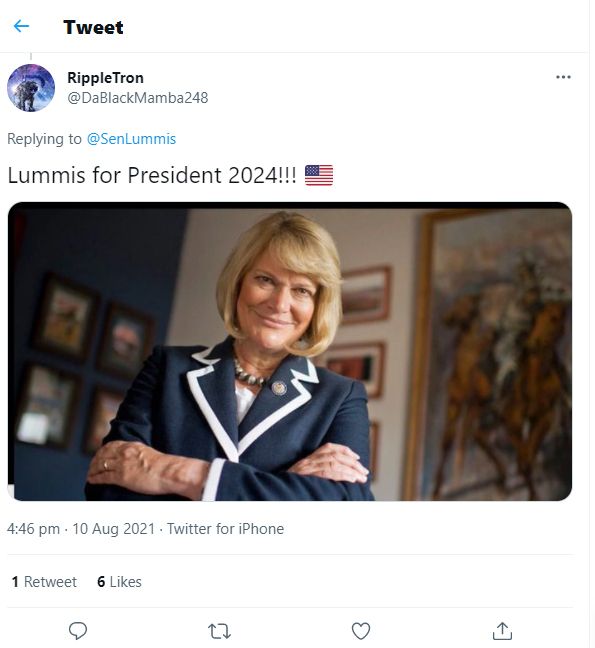 Things have failed, what's next?

Even after the Senate reached a bipartisan agreement with the Treasury Department that was described as a "compromise" and included some changes to the original version of the bill, all efforts to make a full change failed.

This was not the kind of news the cryptocurrency community was expecting, but senators were impressed that cryptocurrencies and digital payment solutions made it into the mainstream media for the first time. Senator Cynthia Lummis called it an "educational" opportunity for U.S. leaders due to ignorance about cryptocurrencies and blockchain technology. American constituents and industry experts who joined the campaign were instrumental in teaching important crypto and blockchain concepts to American citizens and executives through heated online debates.

Cynthia Lummis promised to continue advocating for the rights of cryptocurrency investors and digital payments innovators in the United States. She promised to change the heavily protested law at some point in the future.

"We will continue to look for ways to change the language on digital assets in this bill. Maybe not today, but we will not give up,"

tweeted Senator Cynthia Lummis, after the amendment was blocked by the Senate.

Cryptocurrency exchanges like Coinbase initially announced that the bill could drive them offshore. It's still unclear what their next move would be, but the law, once signed by the president, would go into effect in 2023, giving all affected parties a year and a half. However, Cynthia Lummis said that there are still opportunities for talks with the Treasury Department to clarify the law. Should the United States crack down on cryptocurrencies and blockchain technology, it would impact the global cryptocurrency ecosystem immensely. Exchanges could look for other options. Twitter CEO Jack Dorsey has already mentioned that he would visit Africa for six months to explore crypto opportunities. After China's ban on cryptocurrencies, Africa and Europe could be better options for American crypto and blockchain companies.

Although the $1.2 trillion infrastructure law has been heavily protected by crypto enthusiasts and blockchainers, efforts to amend it in favor of the cryptocurrency and blockchain community have failed. If the law goes into effect in 2023, many crypto and blockchain companies could have to leave the United States. Until then, however, it will be up to senators to adjust the law.