Security Tokens: a Wave of the Future 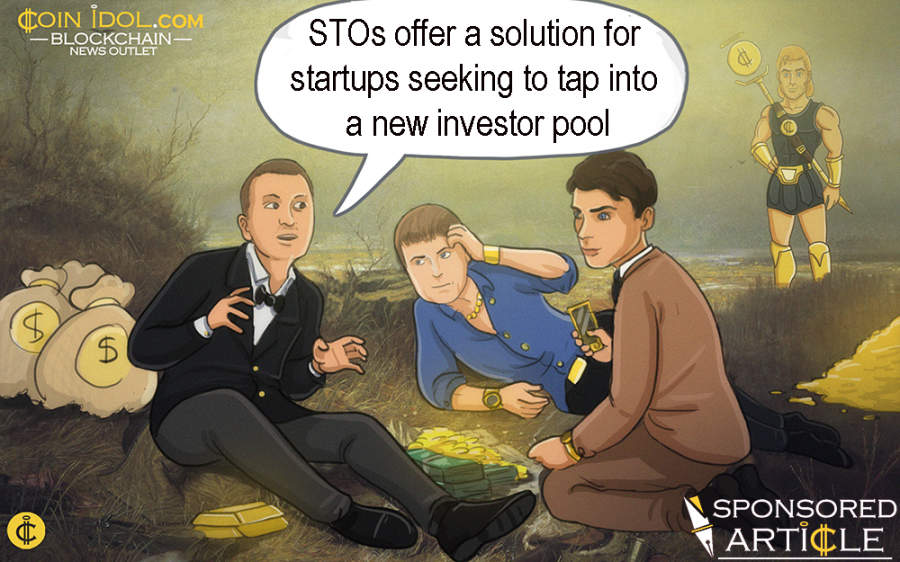 Initial Coin Offerings (ICOs) were victims of their own success. As cryptocurrencies took the world by storm, and innovative startups raised hundreds of millions of dollars via ICOs, scammers and con artists took notice, and abused the model. The market quickly became oversaturated with nonsensical and downright fraudulent blockchain solutions that damaged the public’s trust in the model and choked out quality projects.

Instead of developing clever utility tokens, many of the sketchy ICOs were essentially offering unregistered securities, which quickly caught the eye of the United States Securities and Exchange Commission (SEC) and other regulatory authorities across the globe. Careful scrutiny from regulators petrified even the most reputable ICO projects, terrified of landing in hot water as government bodies failed to understand the nature of utility tokens.

Blockchain companies needed to go back to the drawing board before they could conduct further token issuances.

The solution that emerged was Security Token Offerings (STOs). STOs are cryptographic tokens fully compliant with securities laws, giving token holders a stake in the issuing entity. Security token owners are entitled to such benefits as profit-sharing, voting rights, and the ability to trade their holdings on exchanges.

While the infrastructure to support security tokens is still being built out, STOs offer a promising solution for both startups seeking to tap into a new investor pool and savvy investors looking to trade in a new hyper-efficient security ecosystem. That is, as long as STOs don’t fall victim to the same mistakes ICOs made.

ICOs were stuck between a rock and a hard place. The model was brand new, so no precedents or legislation existed to guide the rollouts. Unfortunately, the companies used this as an opportunity to cut corners, often using tokens’ “unregulated” nature as a selling point, which was, obviously, not a sustainable approach. When regulators did start cracking down, the industry understandably slowed to a crawl.

The stagnant market may actually be a blessing in disguise for STOs. The web is teeming with excitement for STO launches, but much of the same dangerous rhetoric that surrounded ICOs is cropping up as well. STOs are simultaneously being billed as “compliant” and an “unregulated opportunity,” which sounds more than a little fishy.

However, since the ICO market is still paralyzed with fear from potential regulatory crackdowns, it should pump the brakes on STO rollouts, ensuring STO offers are legitimate, impeccably designed to take advantage of blockchain technology, and 100 percent legally compliant.

Compliance vs. Scraping By

Much of the talk around STO launches contains claims that the new paradigm will work as a borderless investment tool, giving startups access to capital from around the globe. While this could very well be the case eventually, there is no evidence to suggests that a security token can be perfectly legally compliant and borderless until crypto-specific legislation is firmly in place.

Almost every nation has their own complex securities laws. Developing a single token that complies with all current securities laws would be nearly impossible (and require the largest multinational legal team ever assembled). Hopefully, future crypto laws will remedy this issue, but until then, truly borderless securities are still no more than an abstract idea.

Security tokens will be compliant in their country of issuance, but will require carefully tailored legislation to unlock their global investment potential. Currently, STO launch teams are bending over backwards to ensure their tokens are sustainable, compliant investment tools, leading the way to a more efficient and liquid asset-trading network than ever before.

Securities for the Digital Age

Thinking of STOs as a digital stock might not be exciting on first pass, but the amount of efficiency and perks security tokens could offer to asset trading is revolutionary.

And while digital trading platforms make them relatively easy to trade, STOs could bring even quicker and more efficient transactions to the table. Smart contracts, minimal middlemen (KYC and AML laws must be followed), and immutable records could save trading time, money, and heartache.

Furthermore, traditional stocks are divorced from most owners’ everyday lives. Security tokens have the potential to be incorporated into daily tasks, like airline miles, rewards points, and any other number of benefits offered to backers in exchange for their support. Although owing McDonald’s stock does not entitle you to a discount on a Big Mac, owning a company’s security tokens may give you a discount on its products.

One Step at a Time

We transact in so many different ways and STOs offer up a plethora of options for rewarding token holders in new ways. Security tokens are infinitely more dynamic than their predecessors, which is why squandering their potential (similarly to what happened with ICOs) would be all the more unfortunate. Companies contemplating conducting their STOs need to take their time and enlists experts, like ICOBox, to navigate the legal framework and take full advantage of the possibilities presented by security tokens.