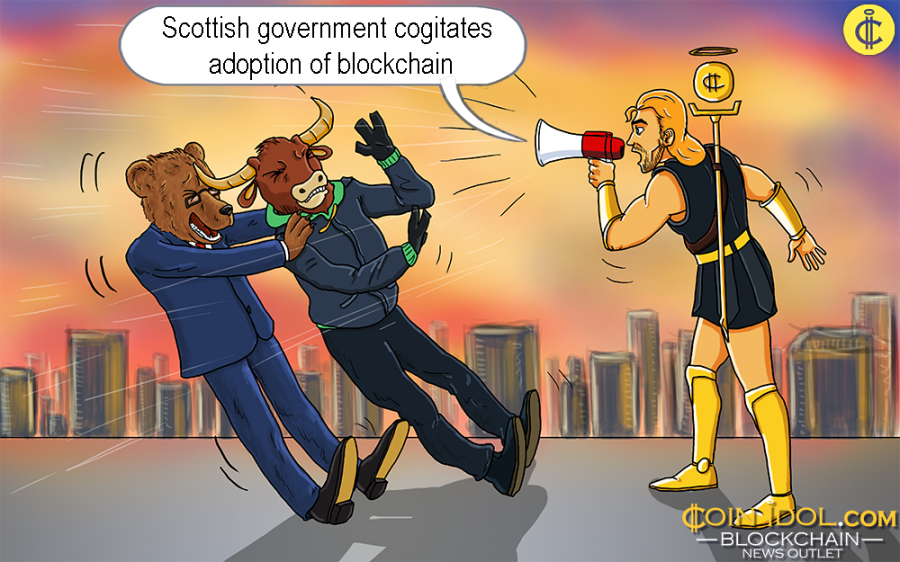 The Scottish Government officially published a report that underlines the advantages of blockchain technology in public services levelling the terrain in order to use the technology.

In a report, the government depicted blockchain as forming opportunity on "natively digital" services and furthermore indicated various suggestions to develop on the major possibilities.

According to the research by blockchain development specialist Wallet Services for the Scottish Government Digital Directorate, the country should combine effort with an international ecosystem of blockchain to develop a national vision and launch useful small-scale public sector projects.

The report gave five important recommendations like endowing a group made up of experts from the Scottish blockchain technology community to develop a direction for the best way the technology could be digested to strengthen the economy of the country.

It also proposes putting into practice a measure that would encapsulate applicable skills and cognizance around 'fundamental disruptive technologies' especially in the public sector, and working hand in hand with other giant economies to look at how DLT can best be used.

“It also urges that the Scottish Government looks at promoting the use of the technology through channels such as the CivTech programme, the CodeClan digital skills academy and the University of Edinburgh’s new AI and blockchain accelerator,” UKAuthority said.

Lastly, the report talked about the formation of a group of great leaders from the public sector to ascertain definitely how blockchain could be applied to combat common interests. This created group should be offered with a budget to finance proof of concept operations and cognizance and bring forward relevant models of how the international community is adopting blockchain technology.

Meanwhilst, analytical firms Big Innovation Centre, Deep Knowledge and DAG Global issued a separate report in June, alluding that the UK is able and willing to become a world hub for Cryptos and blockchain in the years to come.

Tags
Technology Blockchain Government Service Adoption Report Community University Cryptocurrency
Most Popular
May 12, 2021 at 15:03
News
Cardano Consolidates Below Recent High as Bulls Attempt to Breach $1.80 Resistance
May 12, 2021 at 14:03
News
Most African Countries Cannot Access Akoin. How True is the One Africa, One Koin Sentiment?
May 12, 2021 at 14:00
PR
Spring and Bondly NFT Partnership Unlocks Digital Potential for Creator Economy
May 12, 2021 at 12:59
News
Bitcoin Cash in Sideways Move, Battles Resistance at $1,600
May 12, 2021 at 11:26
PR
XRP is Back on Track on Phemex
More