Putin Cheers on the Blockchain while Russia Creates Its Own Cryptocurrency 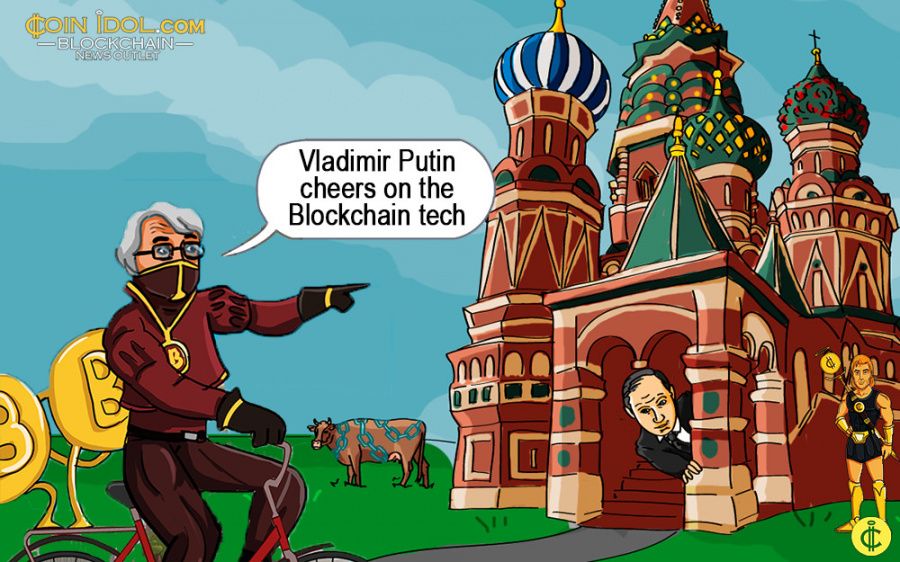 The VP of the Russian Central Bank, Olga Skorobogatova, stated at the St. Petersburg International Economic Forum 2017 that the Bank of Russia is already working on the project of a national digital currency.

According to Olga Skorobogatova, the bank and the government will continue working on the project until its full release. She further added that the details of the project of the Central Bank will possibly be revealed in 2-3 years when they have its drafts.

Putin wants to use Blockchain

Moreover, according to a report from Russia’s largest cryptocurrency media, Bits.media, the government of the Russian Federation wants to take leading positions in the implementation of Blockchain technologies.

The first Deputy Prime Minister of the Russian Government, Igor Shuvalov, stated at the St. Petersburg International Economic Forum 2017 that Vladimir Putin wants to use Blockchain and distributed ledger technologies.

Igor Shuvalov said during the panel session "Blockchain - the birth of a new economy":

Furthermore, the government has already defined the tasks in the FinTech area that include the creation of a Blockchain-based platform for identification that will be able to link banking operations, government services and state security issues. They also plan to develop a service for the digital traceability of goods and electronic ownership title protection.

According to Igor Shuvalov, the task ahead is to ensure that state legislation allows the introduction of Blockchain technologies into everyday life. He also noted that this would open the way for projects based on advanced technologies and "significantly fill the treasury".

"If we unite state policy and technology today, it will affect the productivity tomorrow. It will take up to five to ten years to move to the widespread introduction of Blockchain in Russia.”