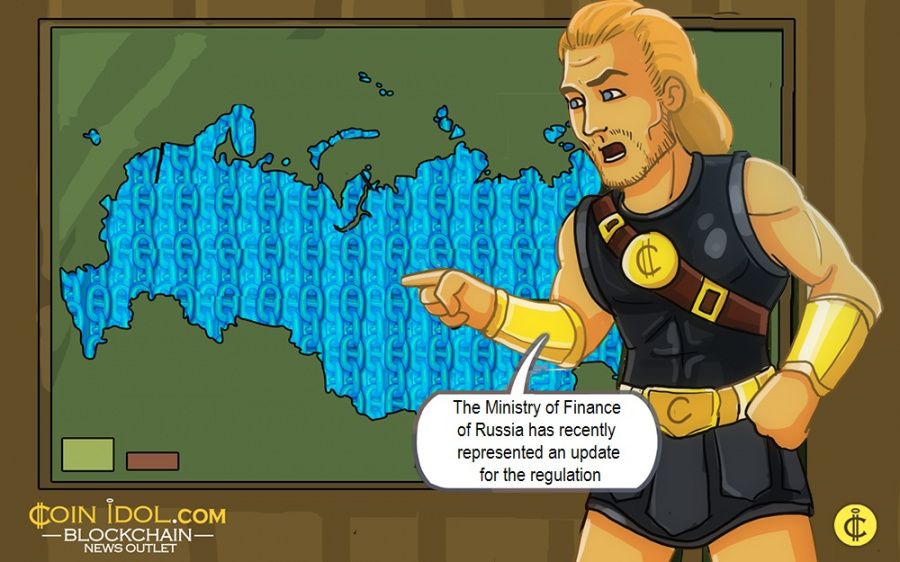 The Ministry of Finance has sent an updated proposal on possible cryptocurrency regulation called "On digital financial assets, digital currency" to all departments that take part in the discussion including the Ministry of Digital Industry, Central Bank, the Federal Tax Service, eth. The law is expected to be adopted from January 1, 2021.

The Ministry of Finance against cryptocurrencies

According to the report by the Kommersant, a new update proposes even more strict rules to all cryptocurrency users in Russia. Such as, this update proposes that each individual owner of cryptocurrencies who received or transfer cryptocurrencies and other digital assets in total amount of 100 thousand rubles (around $1,279 USD) per year or more must declare it. And the failure to declare crypto assets to the tax authority may lead to a fine in the amount of 30% of crypto assets, but not less than 50 thousand rubles.

The forced labor can be used as a punishment as well.

The Ministry of Finance also proposed to invite local and foreign exchanges to report about the transactions of Russian citizens with cryptocurrency every quarter to the tax authorities of Russian Federation.

Still working on the draft of the cryptocurrency legislation

Russian authorities have been working and discussing the legislative boundaries on cryptocurrency since January 2018, when the first version of “On Digital Financial Assets” bill was drafted. Due to the worldwide pandemics of COVID-19 and recent closedown of Russian borders, the government decided to postpone the issuance of a new law again. Now the law is expected to be adopted only starting January 1, 2021 and its final version is to be announced.

Regulated, but not banned

Rissian authorities stated earlier about the possible ban on any cryptocurrency action in the country. However, within several years of discussion, the Ministries have changed their mind. Now they are more focused on the taxation framework, as it brings the most of the profits to the state budget, and the fact that if the use of cryptocurrency assets is completely banned, it might also cost Russia lots of money lost to the shadow economy.