State Law on Cryptocurrency in Russia is Pending due to Coronavirus 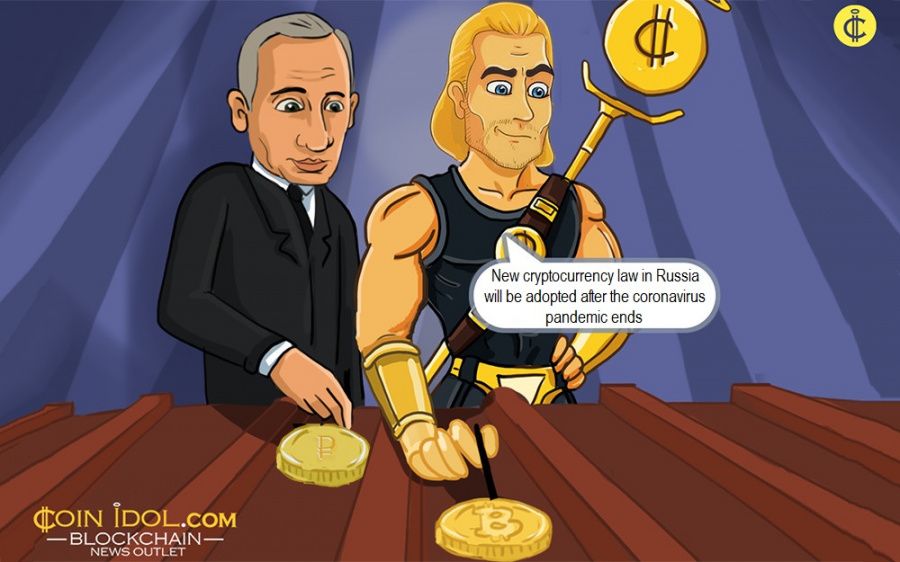 This week, Russia’s State Duma announced that the cryptocurrency bill is ready to see the world, but the coronavirus defers the date. This legislation will give some important outlines on digital currency in the country and may even prompt the issuance of a digital Ruble.

Anatoly Aksakov, the head of the Russian State Duma Committee on Financial Markets, recently made a public announcement on readiness of cryptocurrency law in Russia, local media RBC reports. However, due to the worldwide pandemics of COVID-19 and recent closedown of Russian borders, the government decided to postpone the issuance of a new law. According to Aksakov, there is a possibility the new bill will be released before the end of spring 2020, especially as state authorities are seen as favourable towards speeding up the process.

Up to this day, there is no strict legal framework surrounding cryptocurrency activity in Russia. The attempt to put it into legislative boundaries started back in January 2018, when the first version of “On Digital Financial Assets” bill was drafted. Ever since then, the document was pending and is not formally adopted even nowadays.

Most recently, the Central Bank of Russia (BoR) shared insights on how the new form of legislation will look like. Coinidol.com, one of the world’s leading cryptocurrency news outlets, describes some of the most important amendments that were recently done into the document. Specifically, the new cryptocurrency bill will contain the rules on the circulation and will make a special focus on addressing the issues of money laundering.

What stimulated Russia to propel the legal act?

The bill was reviewed by the State Duma together with the Financial Action Task Force (FATF), an international organization focused around prevention of illicit money movement, which paid it’s visit to Russia on March 11. Later, the final drafted version was amended by Federal Security Service (FCB) and is now prepared to be endorsed on a state-level.

It is quite curious to track the actual implementation of this bill, considering the fact that the Russian legal framework recognizes the national currency Ruble as the only valid payment form within the state borders. By default, that forbids the circulation of any other form of issued payments, cryptocurrency included. Nevertheless, Anatoly Aksakov does not exclude the possibility of Russia’s Central Bank releasing a digital Rouble. He further specifies that this form of electronic money will be different from cryptocurrency since digital Rouble will be based on Central Bank’s blockchain which will fully control and administer the digital Rouble.