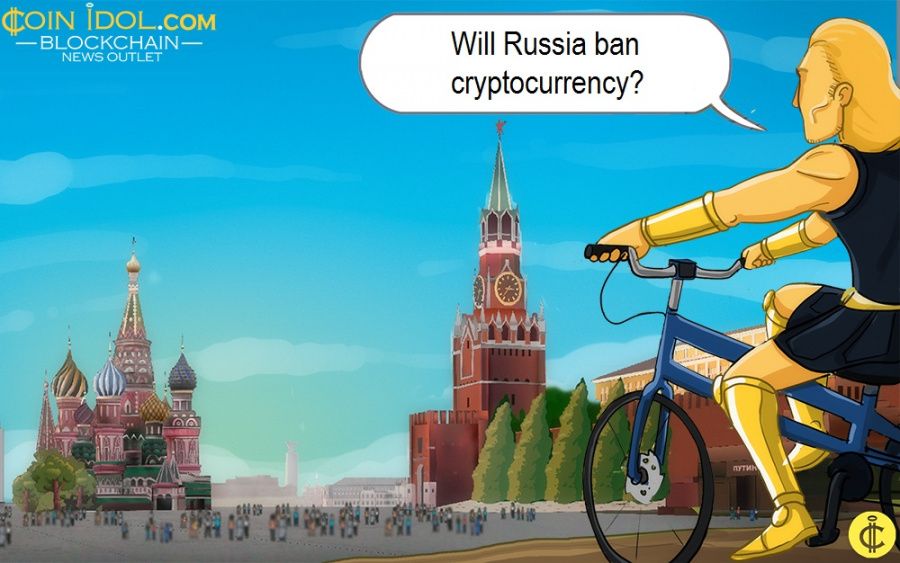 The Russian Ministry of Economics criticized the recent law on digital assets adopted by the State Duma. It practically bans the use of cryptocurrency within the country, however, such an attitude might cause Russia huge losses.

Russia is known for its controversial attitude to blockchain and cryptocurrency. As the authority in a country is highly centralized, it seems to be uncomfortable with having something they can not control. So it is natural for them to ban the technology that is out of their reach. However, the ban would not prevent people from using it, but simply make all of its supporters go underground.

The Ministry of Economics believes it is not wise for the country to ban cryptocurrency as it will lead to the birth of a criminal underground market generating huge profits that would be lost by the state budget. They have even forwarded a letter to the State Duma in a hope to make them revise the law.

Regulated, but not banned

While arguing against banning cryptocurrency, the Ministry does not object to the need to reasonably regulate the industry. Particularly, it concerns the taxation framework, as it brings the most of the profits to the state budget. If crypto is not taxed properly, the country might lose a significant share of income.

Then again, if the use of cryptocurrency assets is completely banned and deemed illegal, it might also cost Russia lots of money lost to the shadow economy. Even if the government tries to block cryptocurrency use technically, people would take advantage of various means to overcome the obstacles. The simplest and the most effective of them is a VPN that allows users to access blocked websites by concealing their real location. Doubtlessly, if the need arises, there will be new instruments designed to trick the law. When we talk about a country with such a rich criminal history from the 90s, it is not so difficult to imagine that an official ban would not stop those who want to use cryptocurrency.

Besides, the ban might also lead to the loss of Russia's innovative potential. As of now, the country has many entrepreneurs, programmers, lawyers, etc. working in the industry. If it is banned, some of them would go underground, while others will be forced to seek other more favourable places to work. As a result, it might harm the country’s overall development in various spheres as the country will lack intellectual potential. Besides, isn’t it better if people work and benefit their own country instead of seeking a better faith abroad?

Curiously enough, while the government treats cryptocurrency with a great deal of suspicion, there is little to no hindrance for the development of the blockchain industry. Moreover, the government and banking institutions are exploring and testing various use cases for the technology.

Thus, coinidol.com, a world blockchain news outlet, reported that some of the Russian regions are looking to adopt blockchain for e-voting during the presidential elections that are going to determine Vladimir Putin’s fate. The new system would ensure a fair and transparent voting process for all the citizens of these regions. By the way, if we mention Vladimir Putin, it is also worth mentioning that he himself seems to be much more open to cryptocurrencies than the State Duma.

At least, he seems to realize that cryptocurrency is decentralized and borderless, so there is no point in even trying to control it. For this reason, he previously stated that the Russian Central Bank will not delve into the possibility of developing its own digital currency.

Meanwhile, the country’s central bank still shows hostility to cryptocurrency. In contradiction to the Ministry of Economy, it fully supports the new legislation adopted by the State Duma. Meanwhile, the country’s largest bank Sberbank announces the purchase of 5,000 blockchain-based ATMs to ensure transparent contactless transactions.

Generally, it is yet to be seen how the blockchain and cryptocurrency industry will develop in Russia and what framework will be developed by the country’s government to regulate it. As of now, it seems obvious that radical restrictive policy might cause more harm than benefit. Perhaps, a thorough analysis of the situation will eventually make the country develop a more friendly stance towards decentralized innovations.